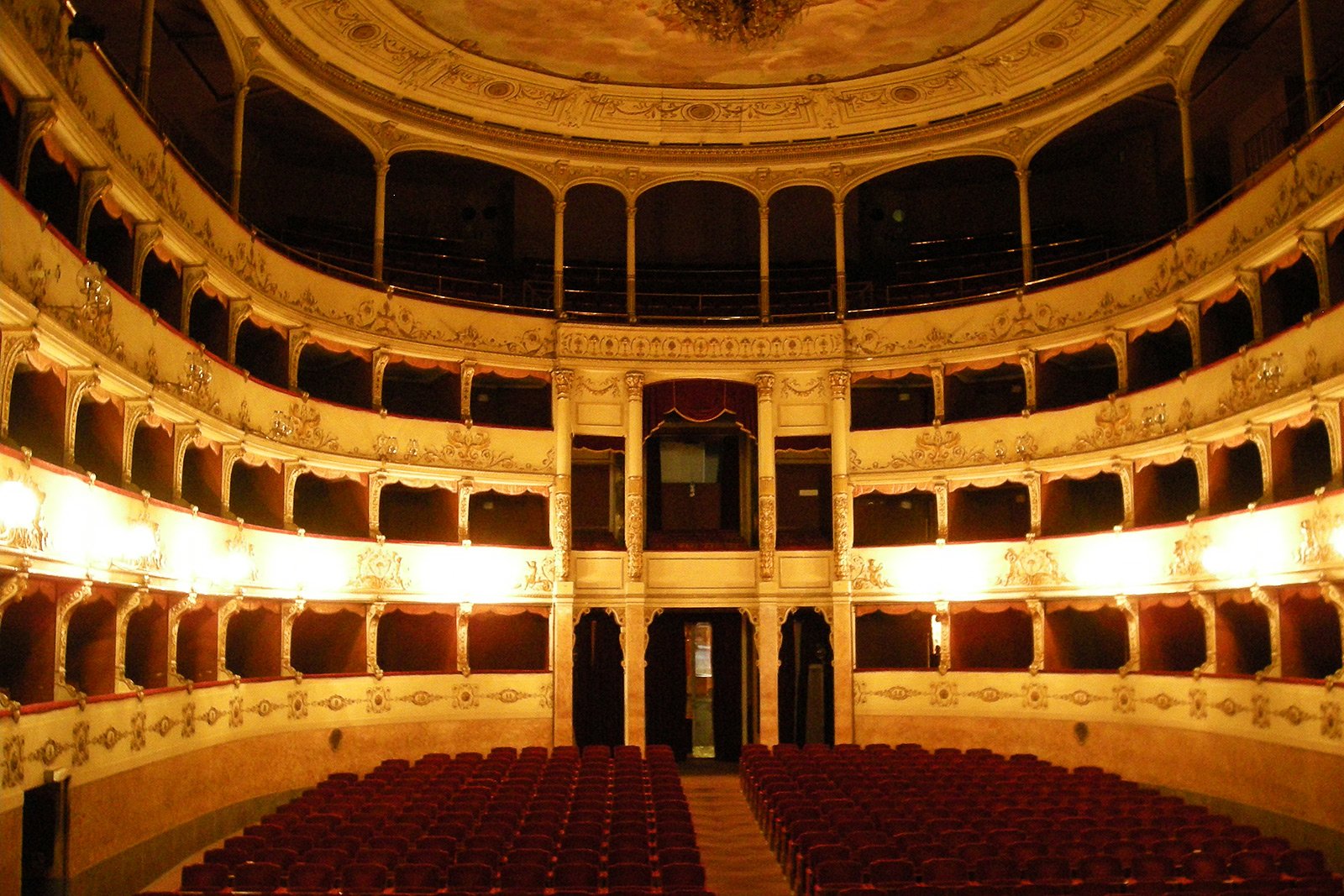 Pergola Theatre (Teatro Della Pergola) was built in the early 17th century, when about opera houses no one has heard. This building was the first of its kind, and the architects had a difficult task to create something that will be later an example for other opera houses.

Now Pergola Theater has productions of famous playwrights and concerts by great composers, especially here like to show "Hamlet", because once its premiere coincided with the opening of the theater.

The Pergola Theatre is especially known for its acoustics - it is believed that even on the most remote places you can hear a whisper from the stage.

See play in the Pergola Theatre

Feel like a real theatergoer and visit the oldest opera house of the world, which is famous for its acoustics.

Pergola Theatre on the map