You should see the main historical attraction of the UAE — the Hili tomb, is age counts more than four thousand years. 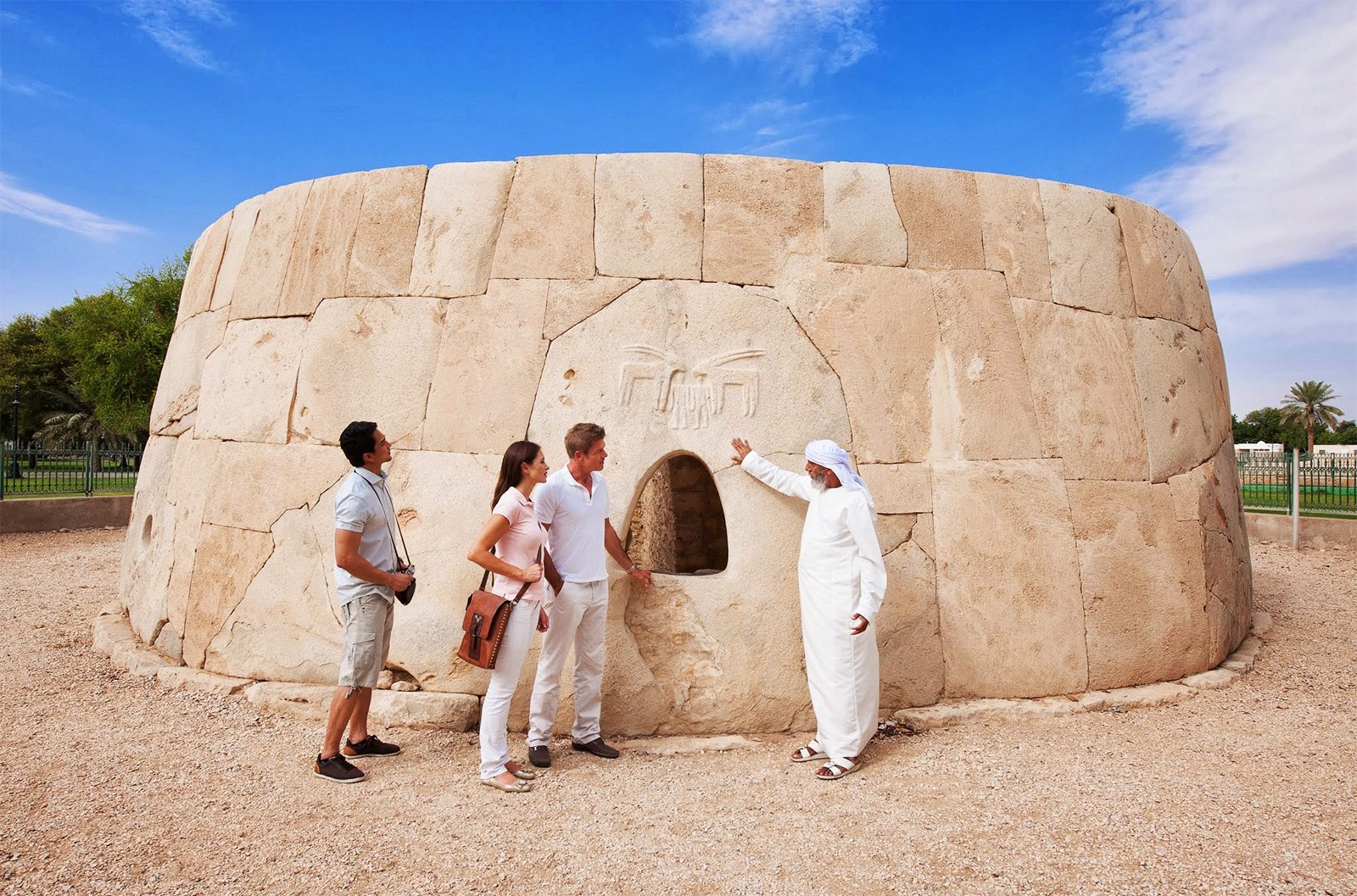 This historic landmark, which age is more than four thousand years, attracts travelers from around the world. The Hili Tomb is a crypt clearly defined round shape - it indicates that a highly developed culture existed in those times. This Tomb was created much earlier than the pyramid of Cheops.

The exploration of the tomb found the remains of several hundred people and their personal belongings: dishes, jewelry, clothing and work tools. In ancient times, the death was seen as a trip into another world, so t the deceased was buried together the things and items that might be useful to him in a new afterlife. It is also noteworthy that at the tomb has two entrances, each of which is decorated with hieroglyphs and ancient drawings.

This historical monument could not have been left without proper attention. The tomb was restored and surrounded with the picturesque park.

The Hili Tomb is under the auspices of the state and is located in a strictly protected area, not accessible to the public. But it is possible to see a copy of the Tomb - it was created in the center of the Hili archaeological gardens. It fully corresponds to the original.

You may visit the archaeological gardens and see the copy of the Hili Tomb Healy every day from 16:30 to 21:30. The admission is free. The gardens are closed on public holidays. 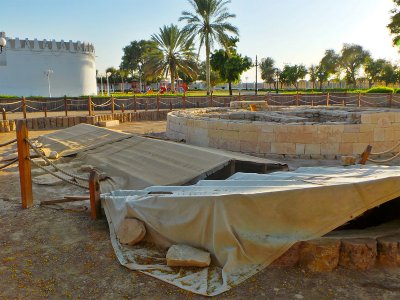 This site gives you a chance to get in touch with the mysteries of the past buried in ancient tombs and ruins of the Iron Age settlements.

More things to do in Al Ain 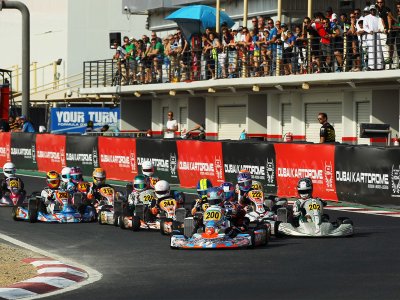 If you have a chance to visit the karting competition Rotax MAX Challenge, don’t waste it! Go to see the famous karting challenge. 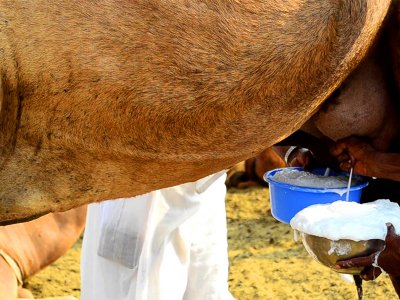 The taste of the true Emirates is the taste of fresh camel milk, rich with vitamins and perfectly quenching thirst. 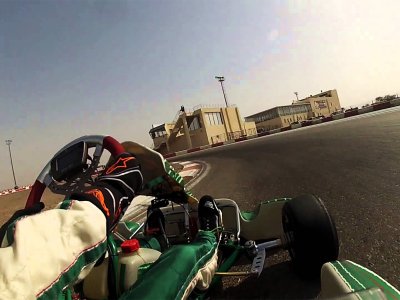 Feel like an F1 racer and drive on the Middle East longest karting track, 1,6 kilometers long. 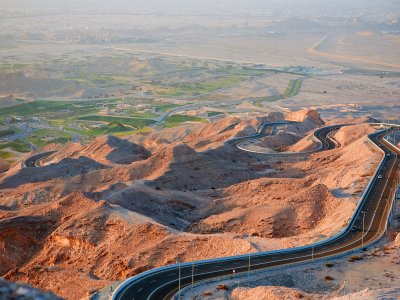 Ascend one of the most picturesque parts of the UAE. A breathtaking journey up the mountain of Jebel Hafeet makes everybody very impressed. 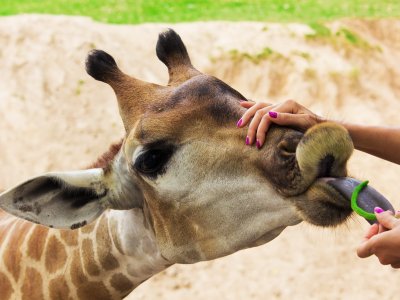 Feed a giraffe at the incredible Al Ain Zoo, largest in the Middle East. It will bring a lot of fun for both adults and children.

Share your ideas of what to do in Al Ain with other travellers — together we'll make our travellings more interesting!