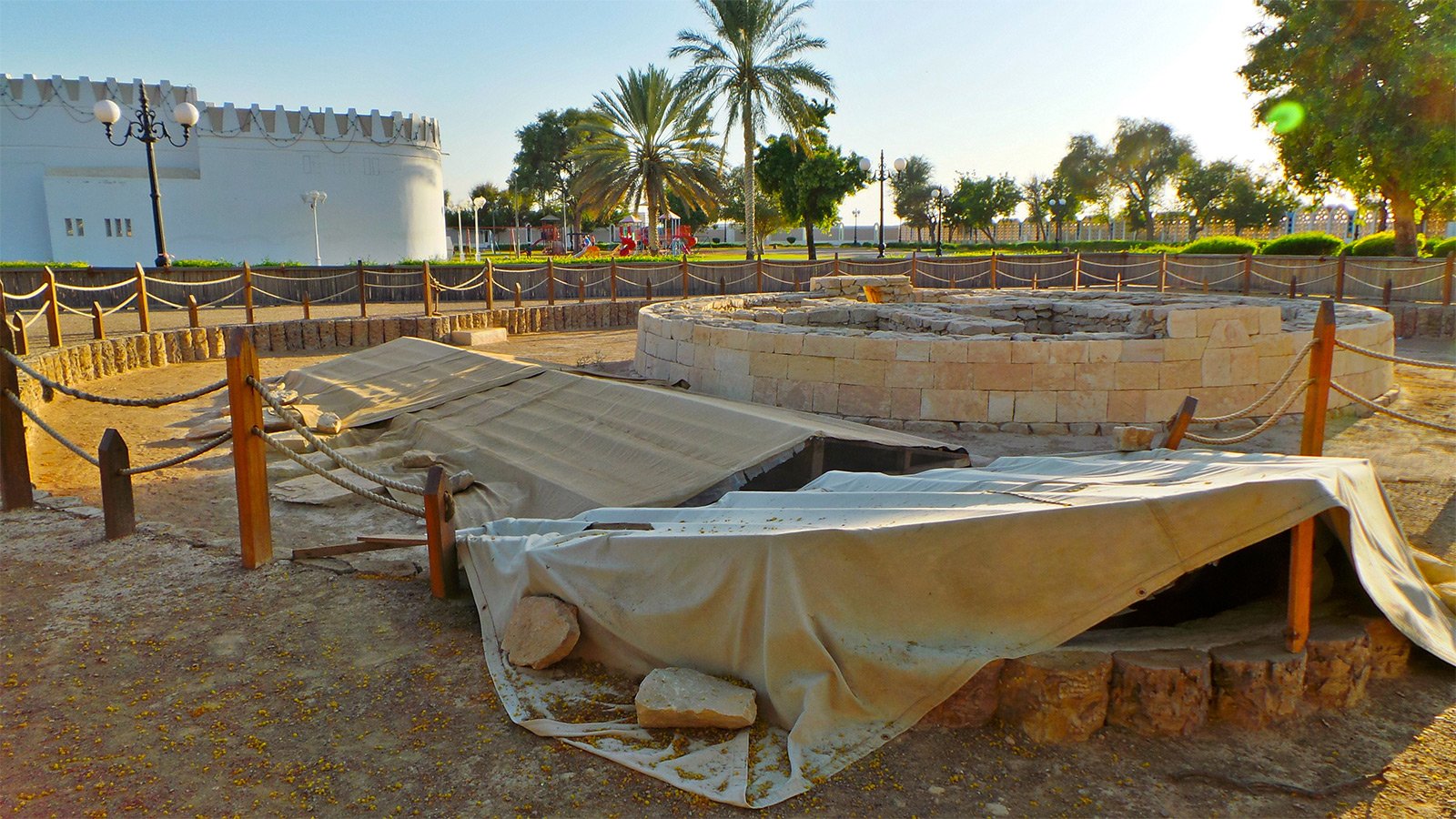 The place with the poetic name “Hili Archaeological Gardens Healy is a public park created to mark and develop the territory in which the main historical monument of the United Arab Emirates – the ancient Hili Tomb - were found.

Here, the contrasting picture is made up by the beautiful gardens and many modern fountains at the background of the ancient tombs. In total, the park has three Bronze Age burials surrounded by several smaller graves and the ruins of the ancient settlement of the Iron Age. Only two of the three tombs are available for detailed exploration, and the third tomb is still explored by archaeologists.

A copy of the Hili Tomb, which is the most significant archaeological find, is situated in the heart of the Hili Archaeological Gardens. Its original is not available for visits and is under state protection. In the Tomb, the diameter of which is twelve meters, the remains of people, their everyday objects and the rock engravings at the entrances. In the second tomb of the park, the remains of four rooms and people were found.

A unique design of the ancient water conduit through which water came from underground sources in the most arid areas was found in the remote part of the garden.

The Hili Gardens Healy available for visiting from 16:30 to 21:30. The gardens are closed On public holidays. 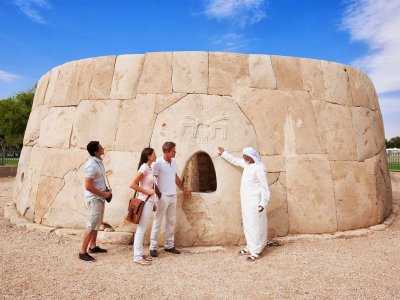 You should see the main historical attraction of the UAE — the Hili tomb, is age counts more than four thousand years.

Share your ideas of what to do in Al Ain with other travellers — together we'll make our travellings more interesting!

Hili Archaeological Gardens on the map 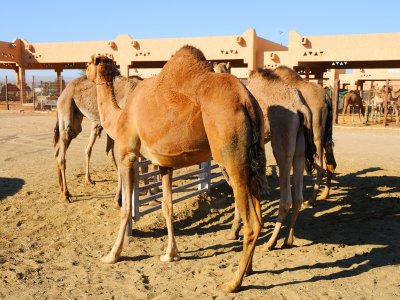 It is the place where you can feel the spirit of the old disappearing Arabia, take a look at camels and enjoy camel milk. 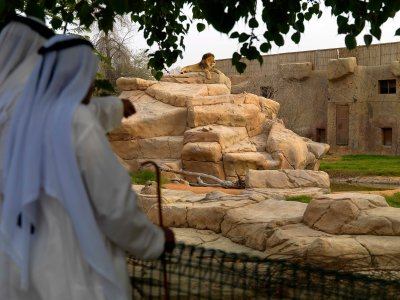 The largest zoo in the Middle East offers excellent habitat conditions. Peace and tranquility prevail here. The zoo represents fauna from around the world. 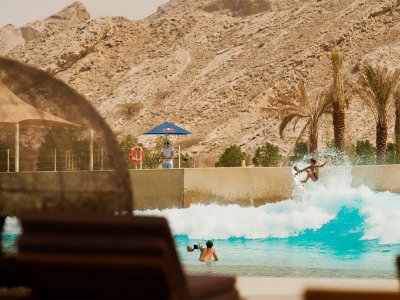 The aquapark «Wadi Adventure» — is an shelter on hot day and incredibly extreme entertainment on the man-made turbulent rivers. 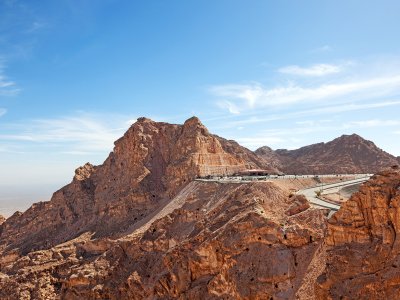 This amazing natural monument attracts lots of tourists by its hot springs, panoramas from viewing platforms and natural caves.