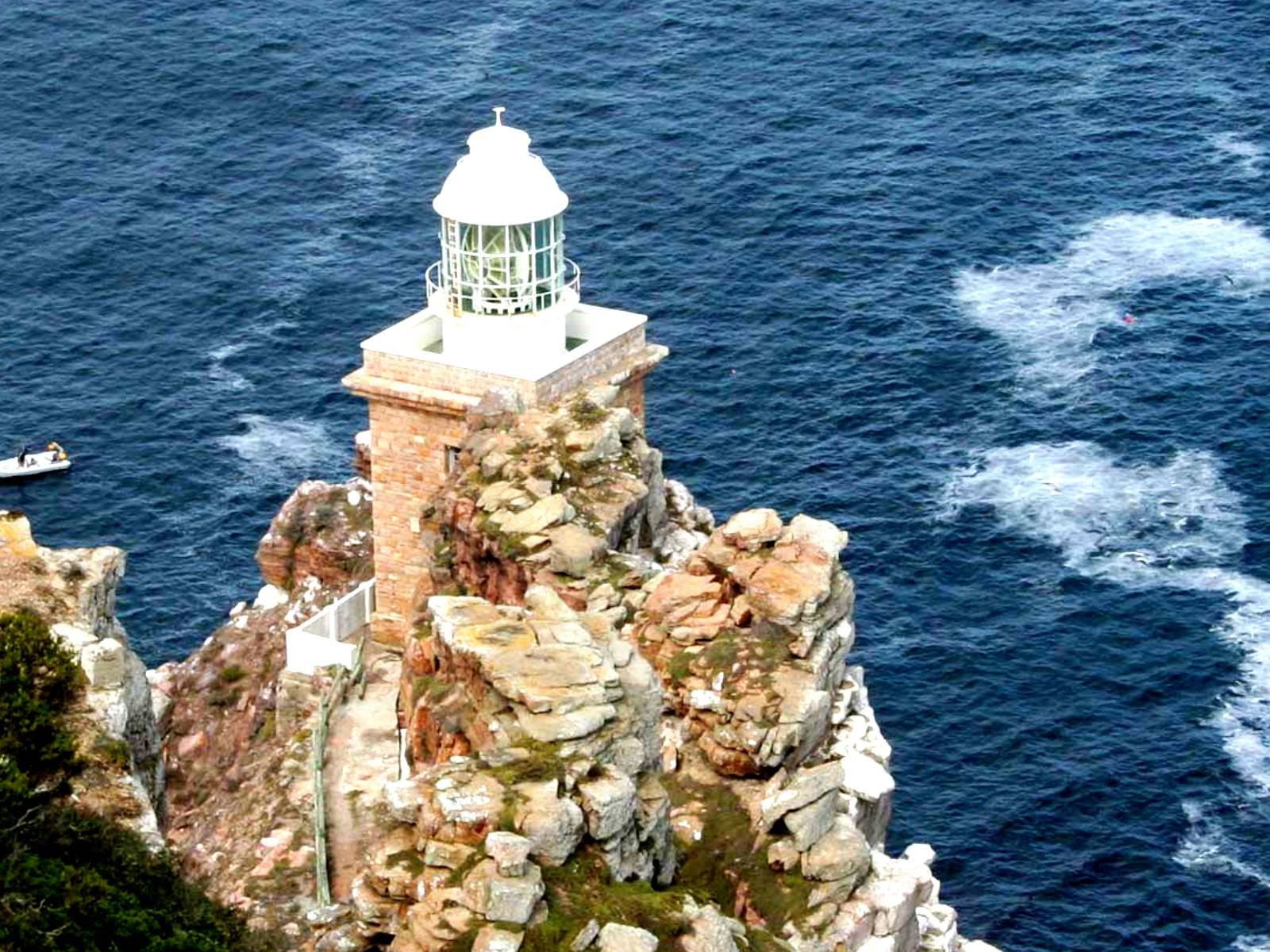 Cape Point is in the southwest of South Africa. It was discovered in 1488 by Bartolomeu Dias, an explorer from Portugal.

One of the attractions of the Cape is a lighthouse, erected on a cliff at an altitude of 234 meters. Sections of the lighthouse were built in England and brought by ship to Africa. Then, they were brought into the bay in small boats and sled-lifted by bulls to the top of the cliff.

At the top of the cape there is an observation deck, it offers excellent views of the ocean. Along the perimeter of the site, visitors can find special telescopic equipment for watching the whales, who swim to the southwest coast of South Africa.
Cape Point is also famous as the starting point of a cross-country race that finishes in Cape Town.

It is always windy at Cape Point, so even on the hottest day you should take with you a sweater or a jacket.

You can get to the Cape by car or tour bus.

Cape Point on the map