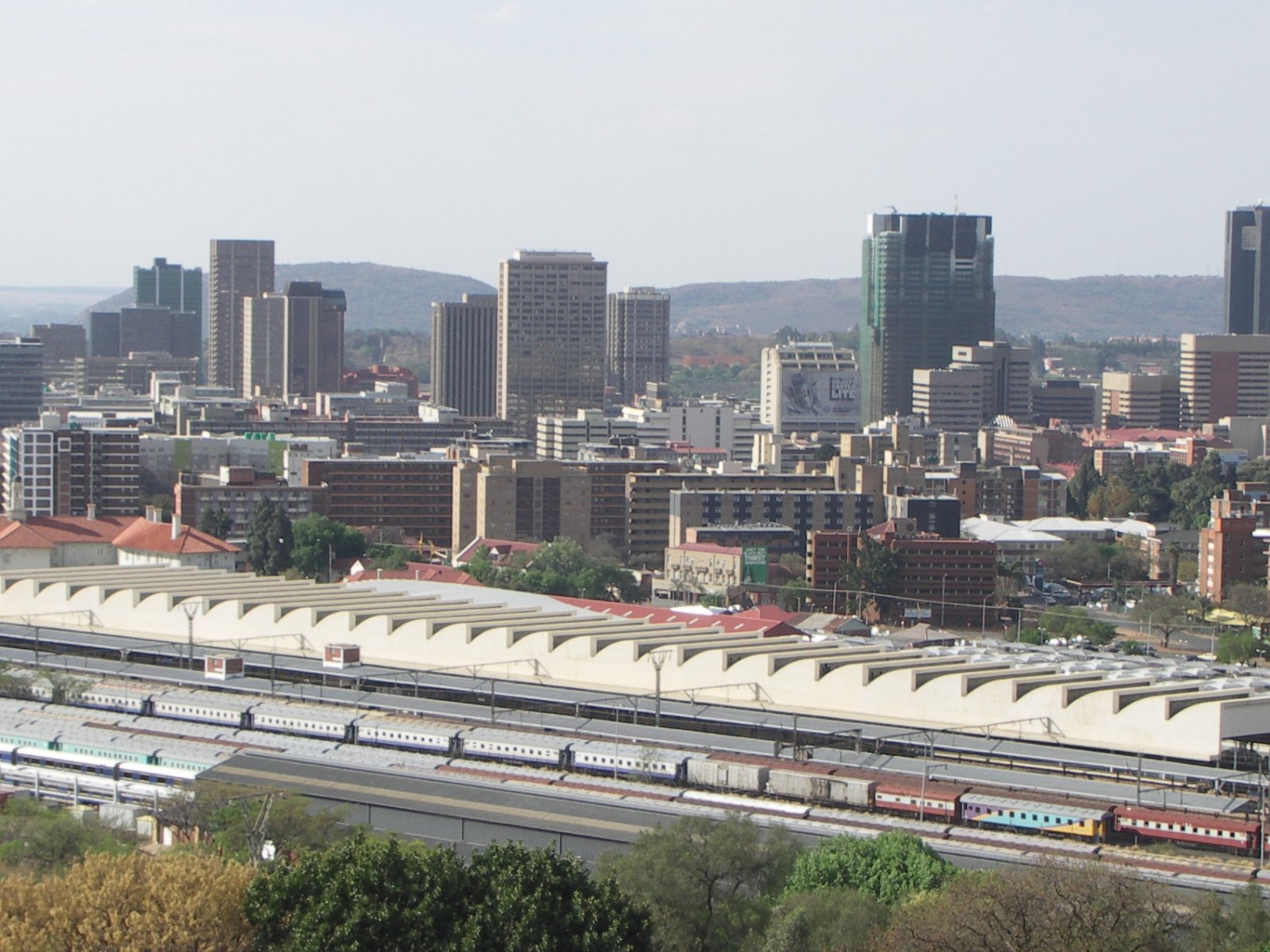 The railway station in the city of Pretoria in South Africa looks unremarkable. But from this very station the most luxurious trains of the world: the Blue Train and Rovos Rail start their journeys. Each of their passengers can feel like a member of a royal family.

You can get to the station from Pretoria airport by high-speed trains, that depart every 12 - 20 minutes on weekdays and every 30 minutes on holidays and weekends. All the trip takes about half an hour. The ticket price will be 135 Rand, the trip is paid by a special card - Gautrain Gold Card, it costs 11 Rand and can be purchased at the box office of the railway stations or at ticket machines.

You can also use a taxi of a rented car to get to Pretoria train station. In the absence of traffic jams, the travel time by car is not more than forty minutes.

Pretoria Train Station on the map