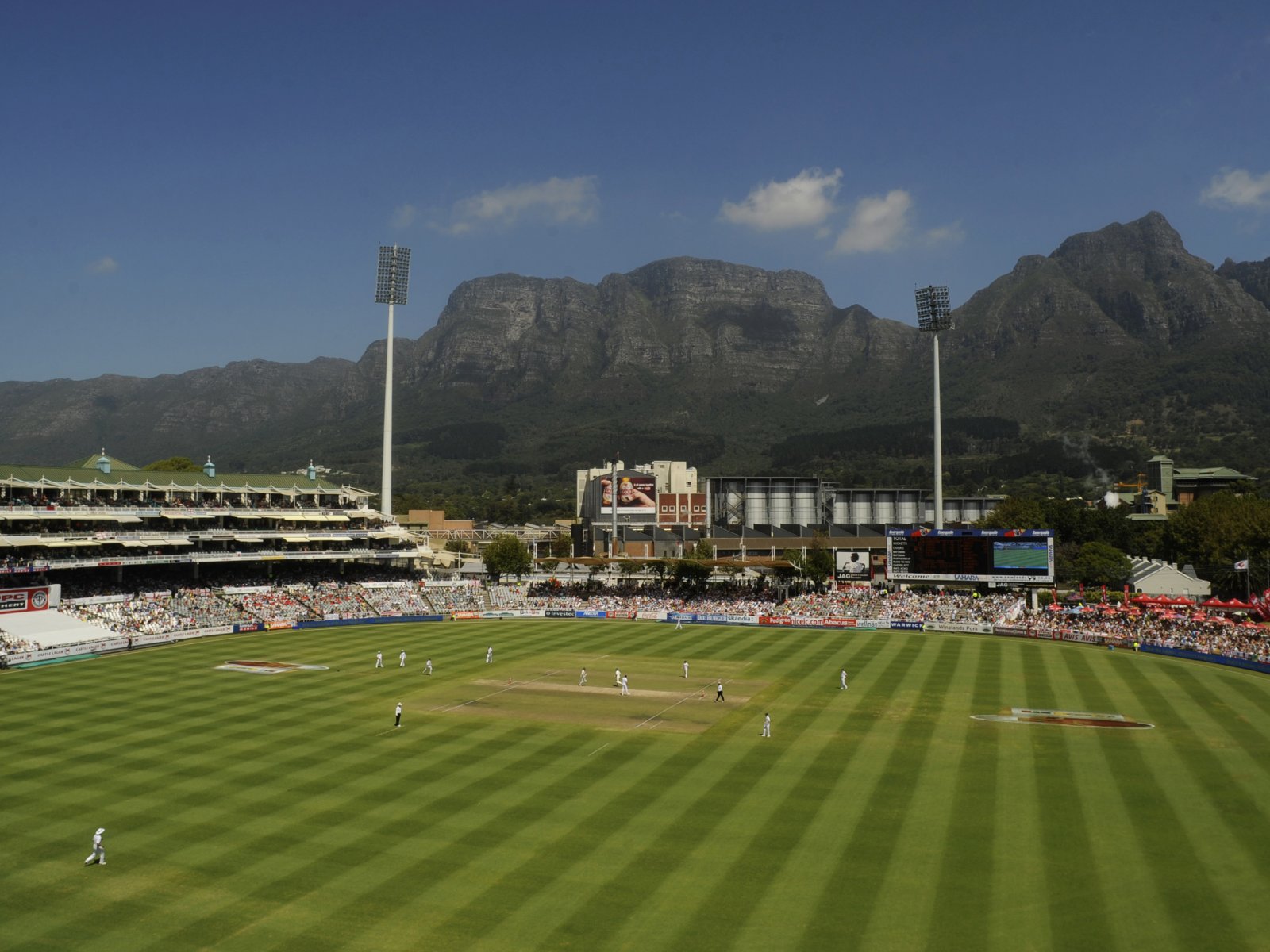 Cricket holds a special place in the hearts of the people of South Africa. It is like football in Brazil or hockey in Canada.

In 1991 and 1997 there were large-scale reconstruction works. The field and the stands were renovated. The ground was expanded and now it can accommodate 25,000 spectators. There are many other conveniences in Newlands Cricket Ground. There is a car park, a souvenir shop, a café, and a point of soft drinks sale there.

Newlands Cricket Ground is considered to be one of the most beautiful in the world. This is true as it boasts of an excellent location. From the stands, excellent views of Devil's Peak and Table Mountain are opening to the visitors.

Newlands hosts world-class matches. The first match at this ground was held in 1889 between the teams of South Africa and England. The game was won by the representatives of Albion.

You can get to the stadium by taxi or rented car.