Ride in one of the oldest subways of the worldin Budapest, Hungary 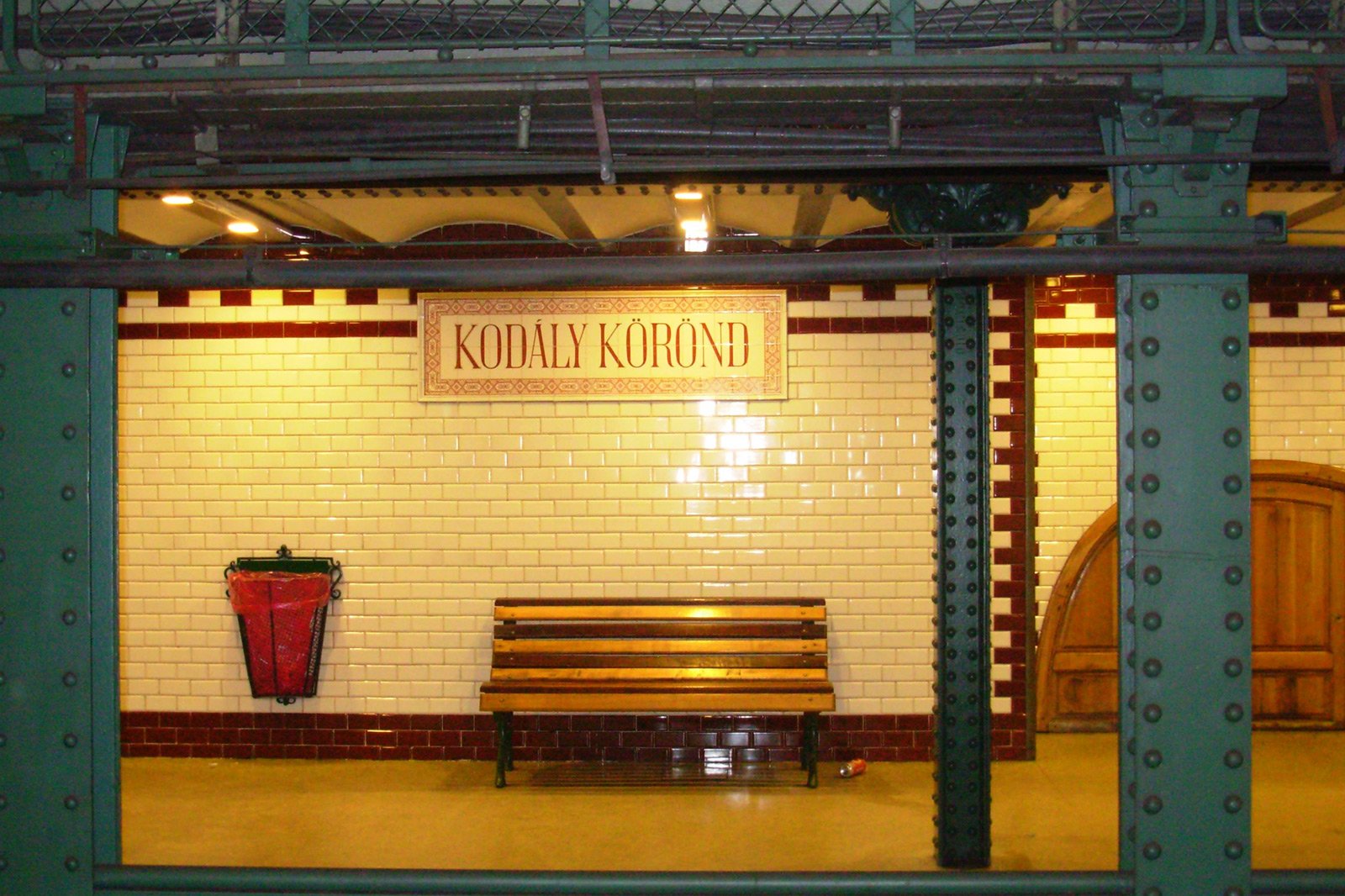 Budapest Metro is the oldest underground in Europe (excluding the Turkish Tünel). Its yellow line M1, going from Vorosmarty ter to Mexikói út, was opened in 1896 and still works.

At this station wagons are significantly different from the others on three additional lines. They look like trams and make a bunch of three cars, painted in yellow colour. 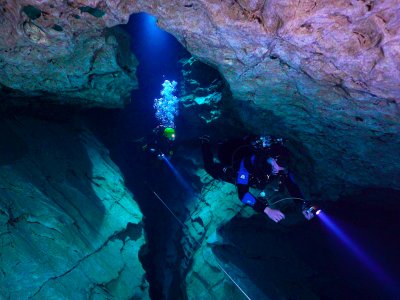 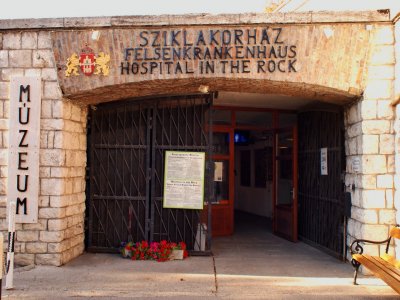