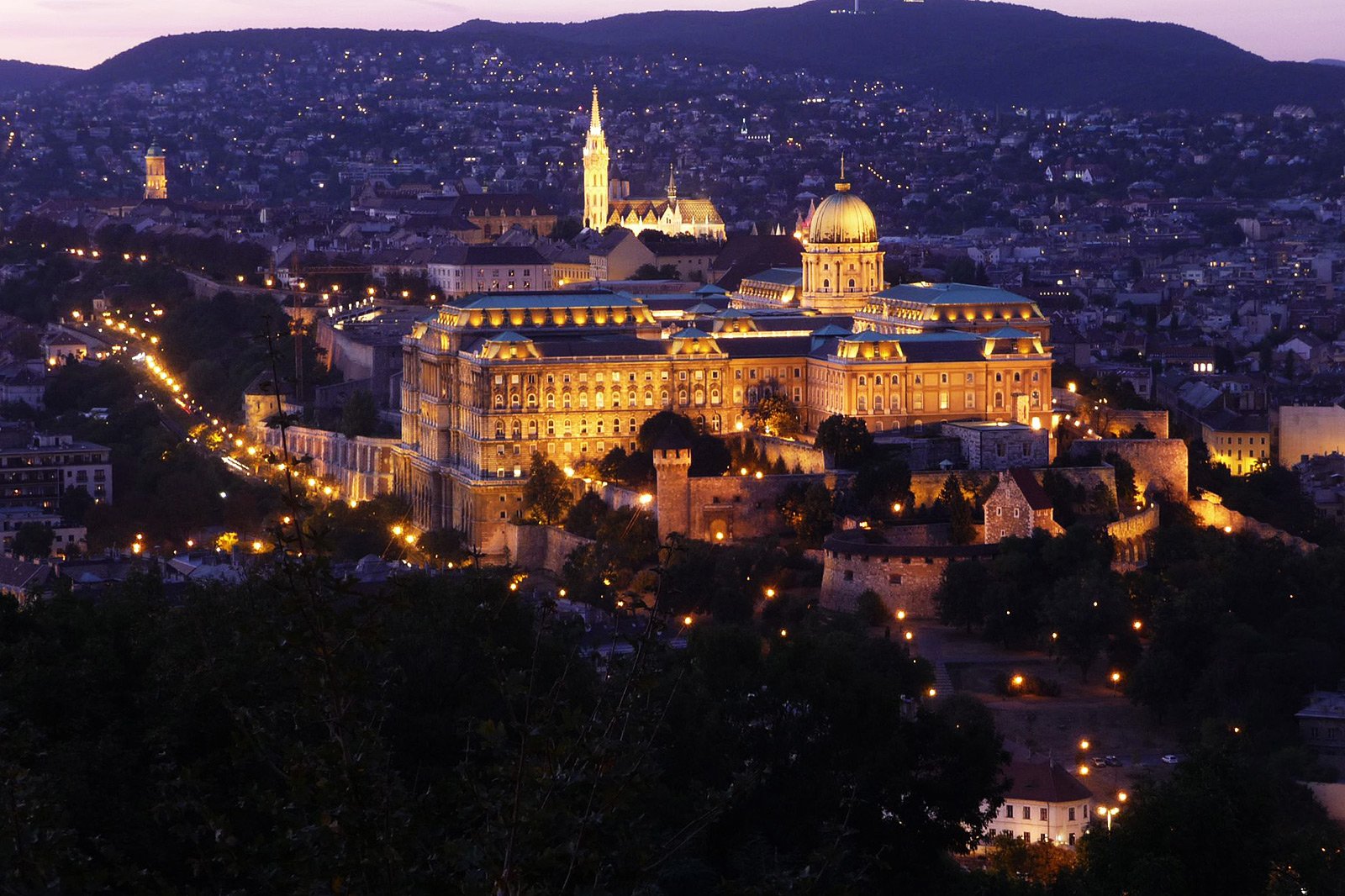 Castle Hill is like a small town on top of a hill, there are the Royal Palace, the Sandor Palace (residence of the president of the Hungarian, next to which you can, if you are lucky enough, catch the changing of the guard), underground maze, considered one of the seven underground wonders of the world. The maze has a bedroom of Dracula and there is even an underground café here.

Castle Hill on the map