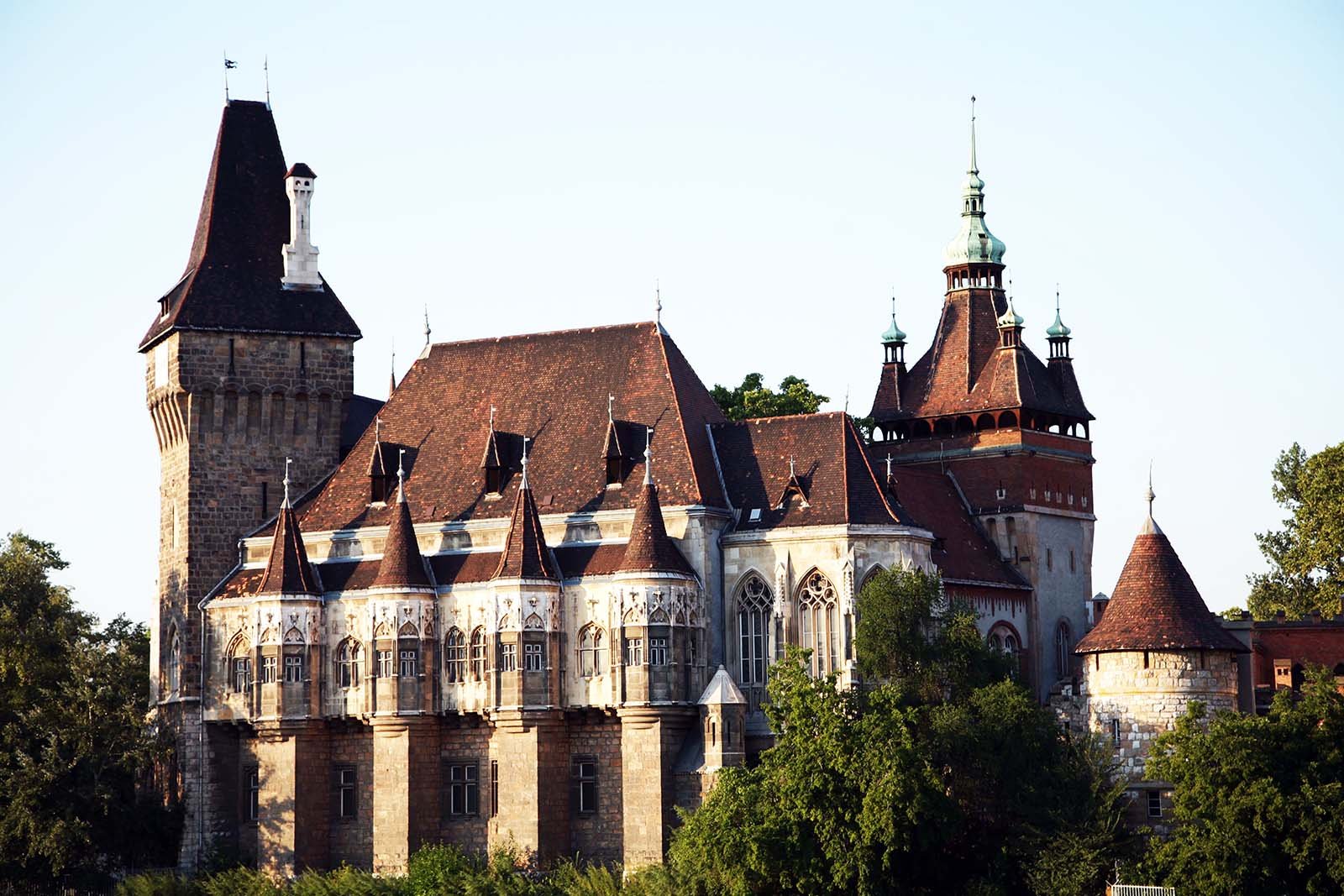 It appeared as an architectural project on the Hungary's 1000 anniversary. It was decided to construct full-sized maquette - Historical pavilion - from wood and papier-mâché (chewed paper) that would combine elements of all buildings that were instrumental in Hungary. 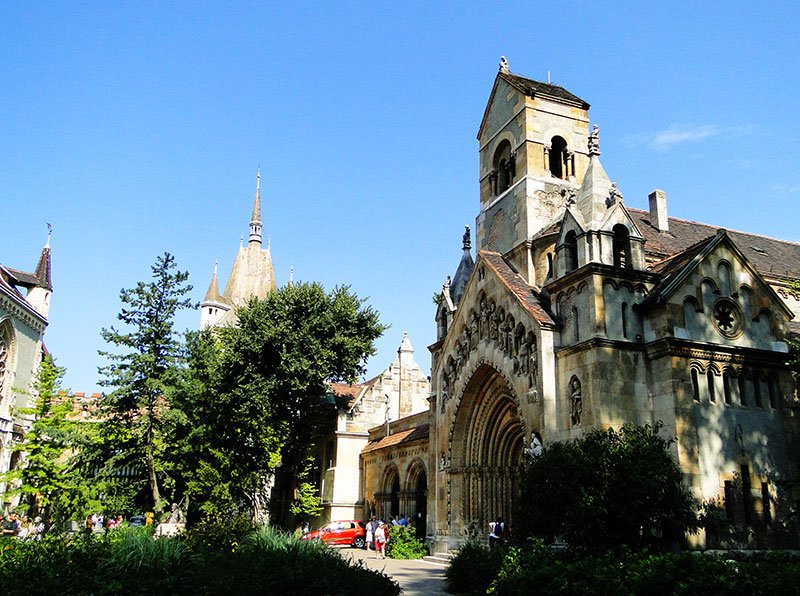 Architect Ignác Alpár put his hand to the work and he did it perfectly. He combined elements of different styles so seamlessly that citizens worked out the issue to reconstruct his masterpiece in stone. 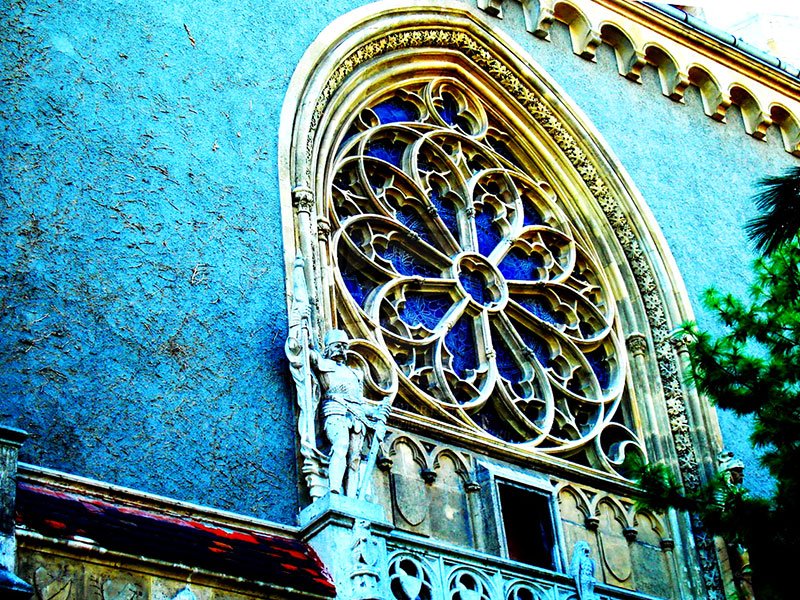 • Vajdahunyad combines parts of 20 buildings scattered around the territory of Hungary and Romania.
• Gothic tower is considered to be an architectural hallmark of the castle. Torture tower of Corvin Castle served as a prototype for the tower which bore name "Don't be afraid". The legend says that this is exactly the place where Count Dracula himself did his crimson crimes.
• Festivals with national dances, local food and wine tasting often take place here.

The castle is located in the City Park on Szechenyi island. You can get here by metro (Hõsök tere or Széchenyi fürdő metro stations).

You can get to the courtyard free of charge, it is open around the clock. The museum complex is closed on Mondays.


Vajdahunyad Castle on the map