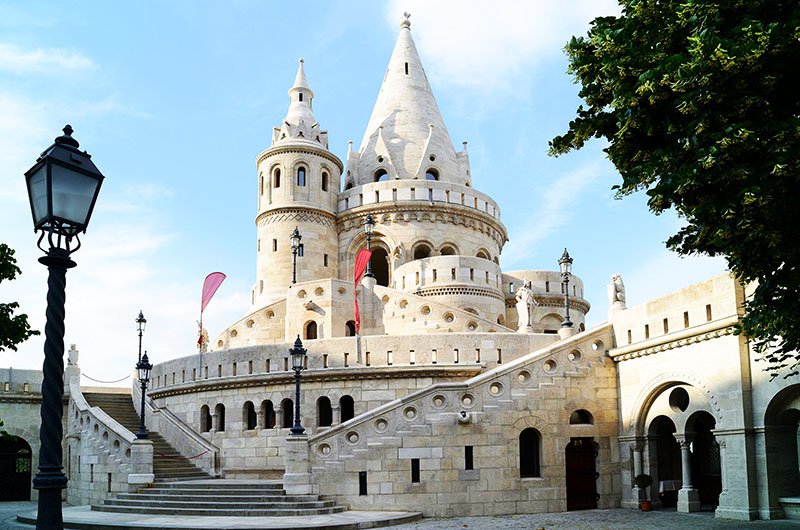 There was a time when it was a place surrounded by defensive wall where fishermen traded off the catch. Hundreds of years have passed since then and today's bastion has nothing to do with fishermen and home grounds defense. Now its main function is to serve as a background of Matthias Church. 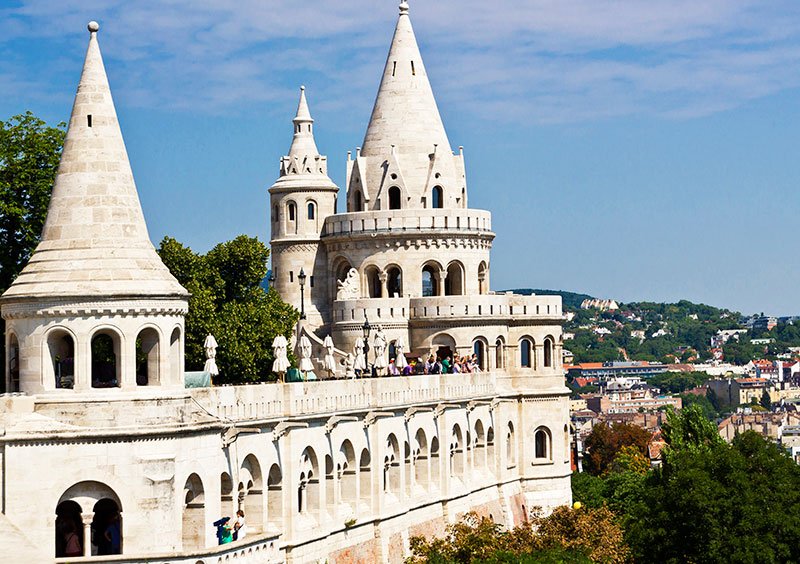 • The Bastion holds seven domes and each of them symbolize tribes that united into Hungary state.
• The construction of the bastion is enlisted on UNESCO World Heritage Site list.
• The main tower overlooks the Danube river and Budapest parliament building. Sophisticated travellers advise to admire the view in the evening.
• People believe that under the fisherman’s bastion there is a system of secret underground passages hiding a lot of secrets. 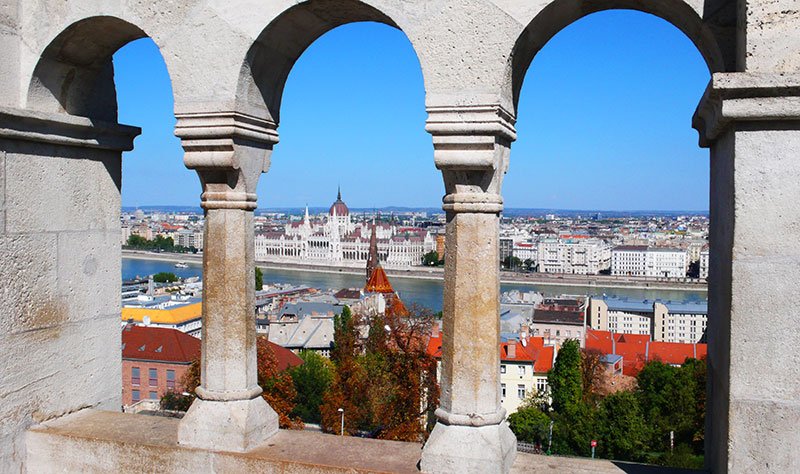 The bastion is located on the Buda hills, in the old district of the city. Take bus № 990, № 16, 16А и 116 (Szentháromság tér bus stop) or subway (Batthyány tér station).
You can also walk up to the bastion or take a funicular. On Mondays the funicular doesn’t function.

Lower gallery and towers visiting is free, but going up to the highest tower is priced.
The bastion is opened around-the-clock. To get to the towers in summer you can from 9.00 till 20.00, from October till May – till 19.00.

Ticket price is 700 forints, for students it is 350 forints. The entrance for children under 6 is free. 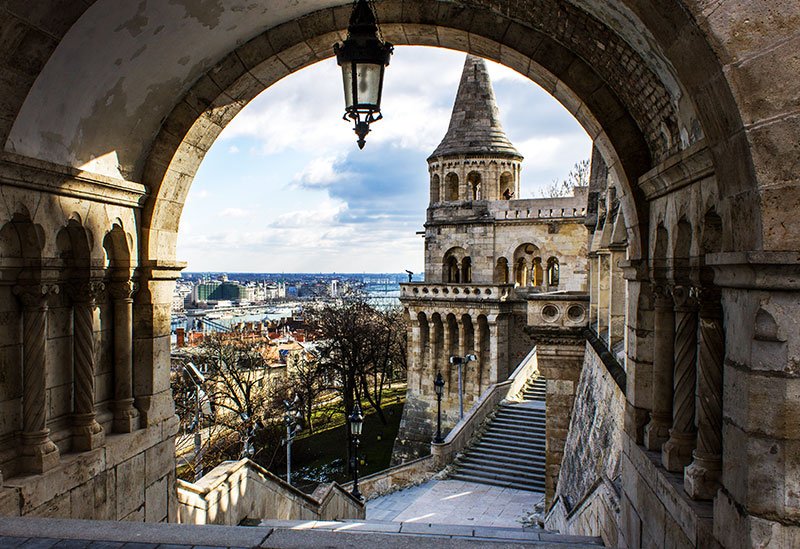 Fisherman's Bastion on the map