7
#7of 9 places to visitin Budapest 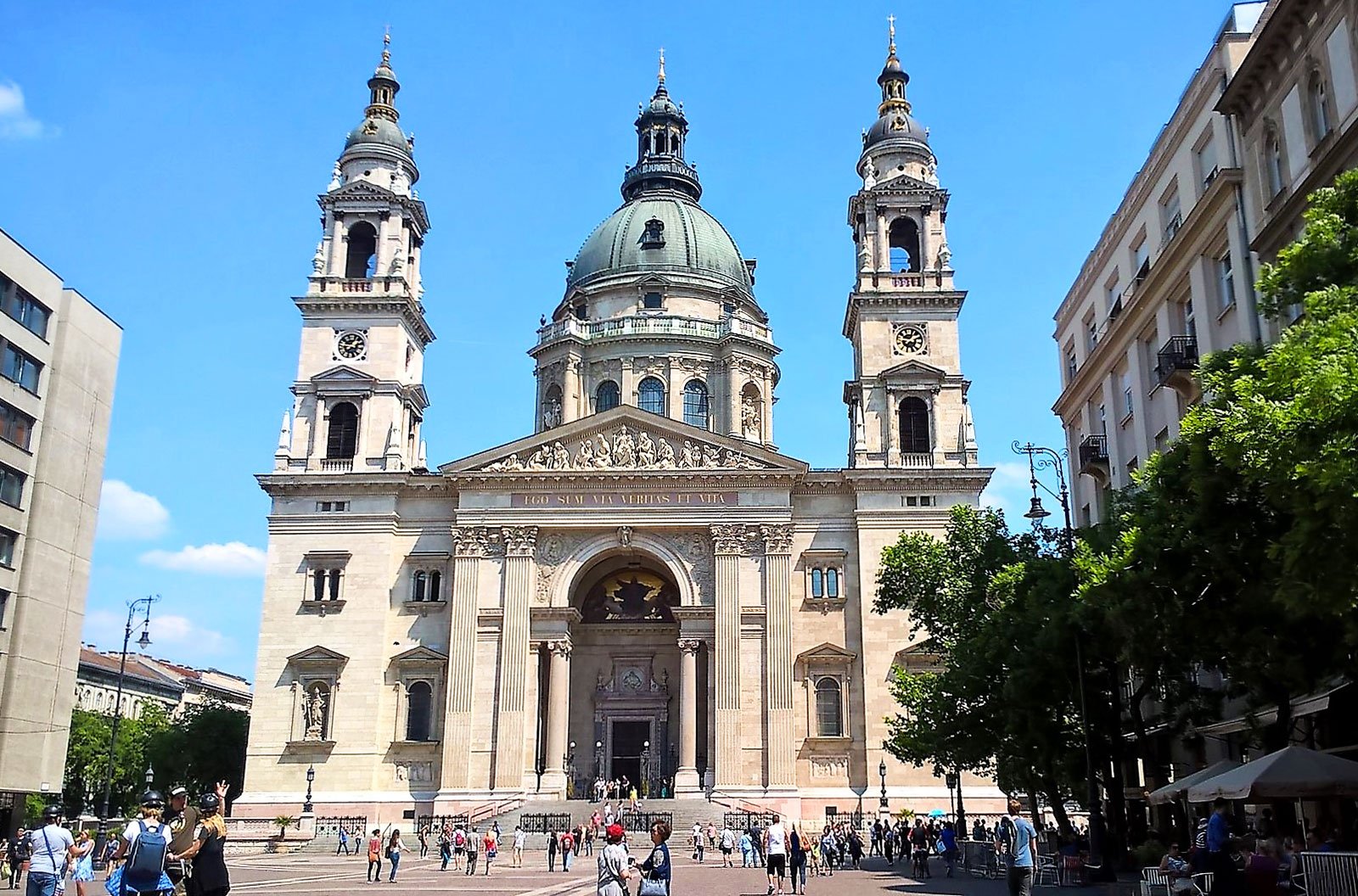 Basilica is an undeniable landmark of the city. Here spectacular church services take place, besides, the basilica stands as a concert hall; scenic viewpoint under the dome here overlooks splendid view. 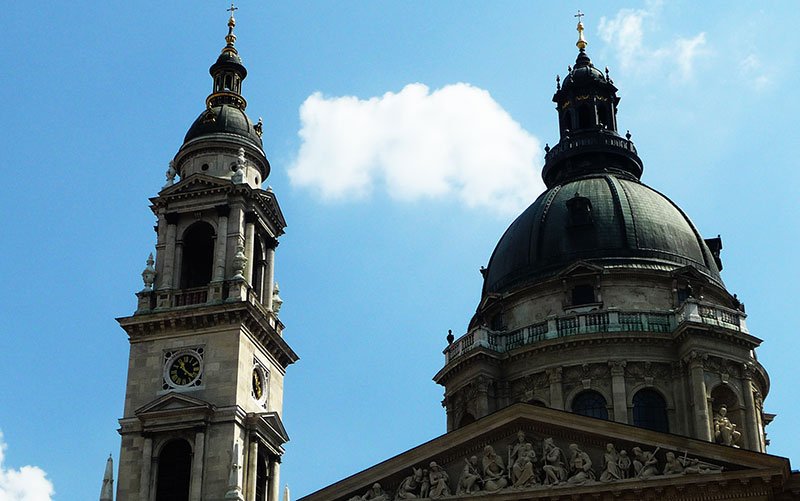 • St.Stephen's Basilica construction started 54 years before Budapest appeared on the world’s map.
• Three architects changed each other during the construction. First one failed with measurements so much that almost right after his death the walls got cracked, and the dome came down with a whooshing sound. Then another architect Miklos Ybl put hand to the construction, he had to design a new dome and adjust it to already existing architectural style.
• Famous Eiffel, designer and engineer of world-known Eiffel Tower, assisted the architect.
• During the Word War II the Basilica was seriously damaged; it took 20 years to reconstruct the temple.
• If you don’t want to walk up to the observation deck, you can ride a lift inside the basilica.
• The main exhibit item here is the hand of King Stephen, a lot of adherents come here to worship the reliquiae. 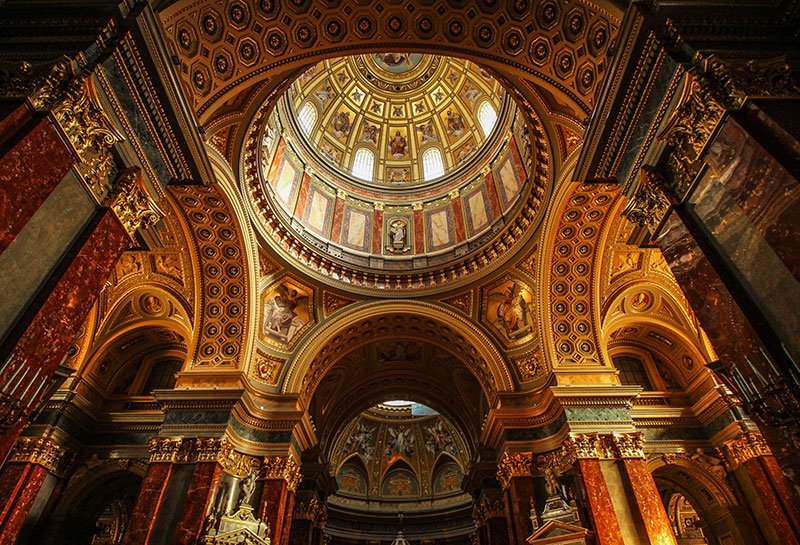 The basilica is situated on the square with the same name, take metro to get here: Bajcsy-Zsilinszky ut station (line 1) or Arany Janos utca station (line 3).

It’s quite convenient to combine visiting two sights – St.Stephen's Basilica and the Hungarian Parliament Building; they are a 5-minute walk from each other.


St.Stephen's Basilica on the map