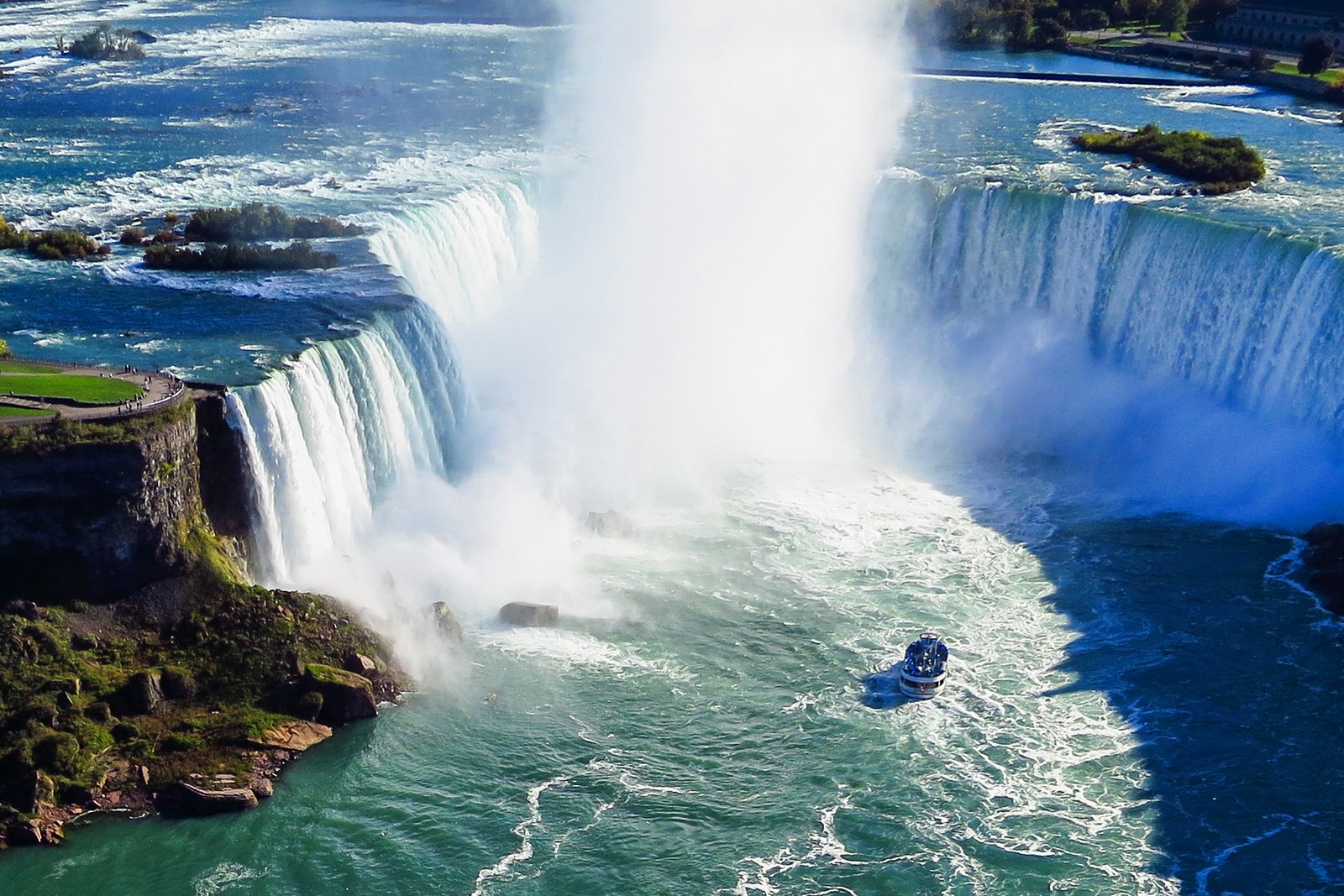 Niagara Falls - in fact, a complex of waterfalls that draw the border between Canada and the United States. There are three of them - Horseshoe, Bridal Veil and American Falls. In Ontario, you will see the largest of them - the Horseshoe Falls.

Its height is the same as that of the falls on the American side - about 53 meters, but the width is much bigger - 792 meters.

1. You can get to Niagara Falls by going from Ontario (province in Toronto) by train from the station on Bridge Street, 4267 or by bus from the stop on Erie Avenue, 4555 or at the corner of Falls Avenue and Stanley Avenue. Also, on Bay Street, 610, there is a Toronto Coach Terminal station, from which regular buses run to the town of Niagara Falls.

2. The bus goes from the terminal station to the waterfall every 1.5 hours. Travel time is 20 minutes. 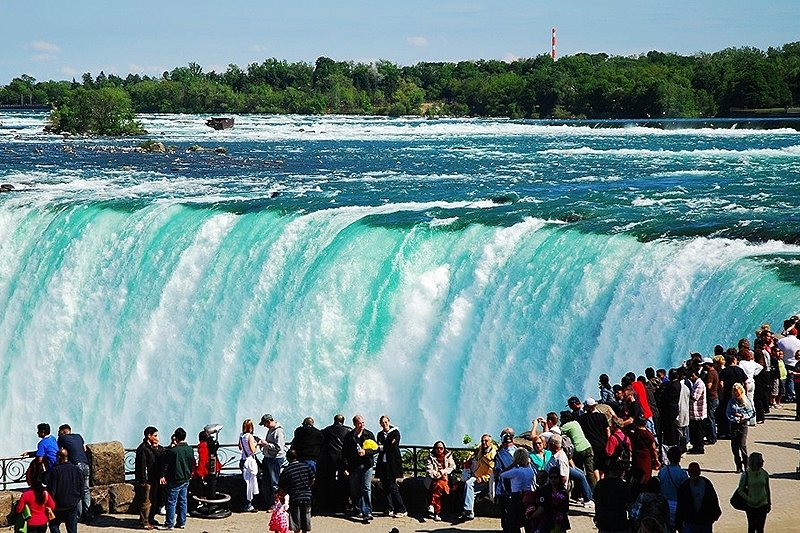 3. There are the observation platforms on the both sides of the waterfall. You will be able to see the water falling and breaking into rocks, forming a mist over the river.

4. If you want to take a closer look at it, go down to the lower observation deck by the elevator at the foot of the waterfall. Here is a small tunnel with two holes, from which you can see the falling water. You will be given a raincoat, so that you do not get wet. 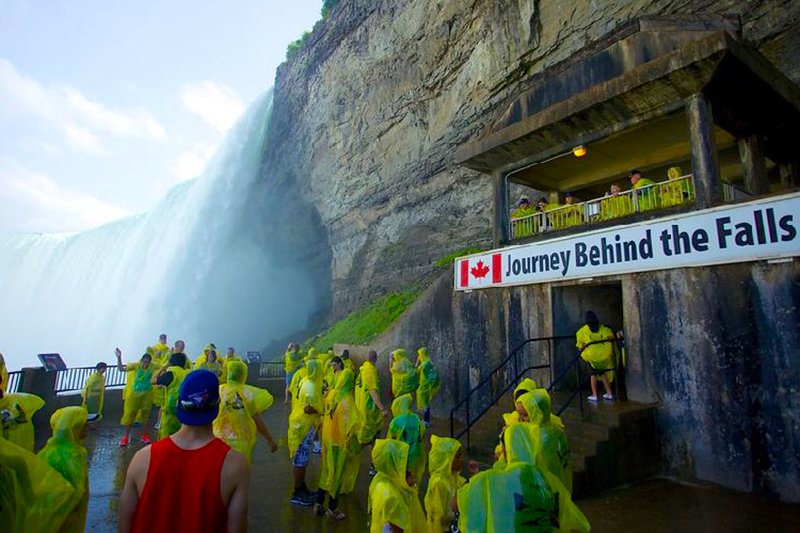 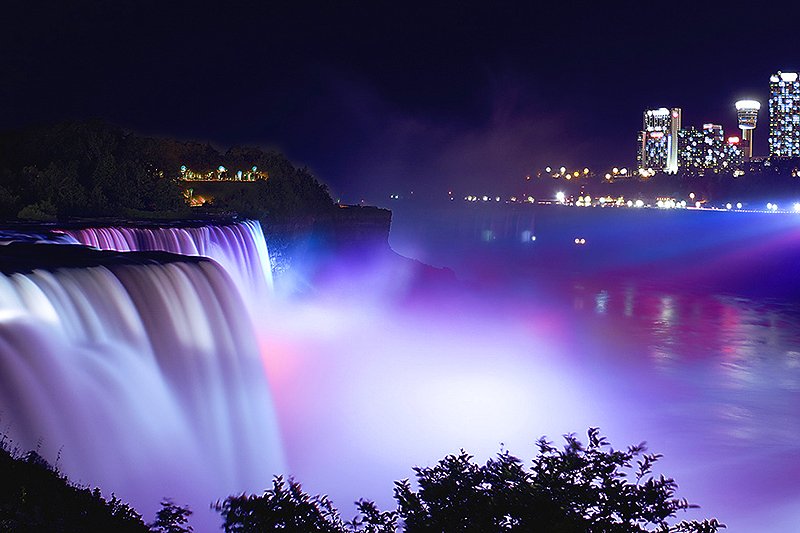 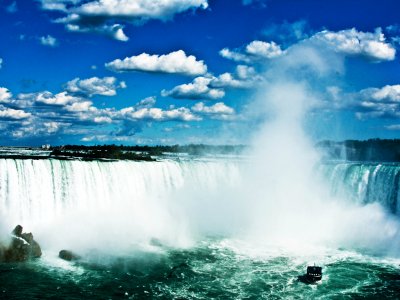 Cascade of waterfalls at Canada-the USA border: the Horseshoe Falls, the American Falls and the Bridal Veil Falls.

In the evening, the waterfall is illuminated with different colors, so it is worth staying here and spending a night in the nearest hotel.
← Take an edge walk#2 of 22

More things to do in Toronto 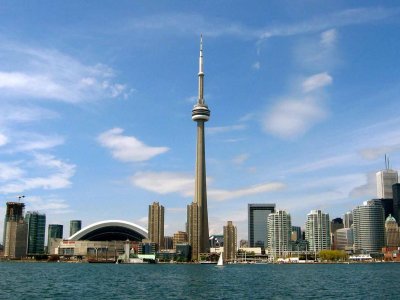 Look at Toronto from several observation decks and walk along the glass floor, through which you can see the city. Everything will seem miniature from here. 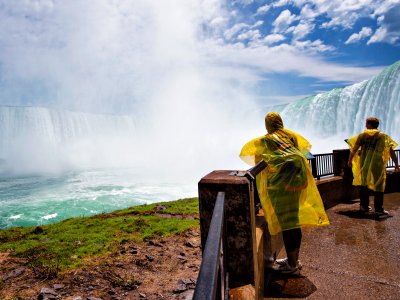 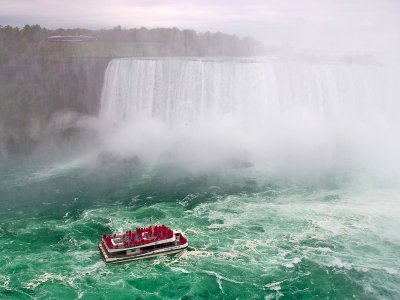 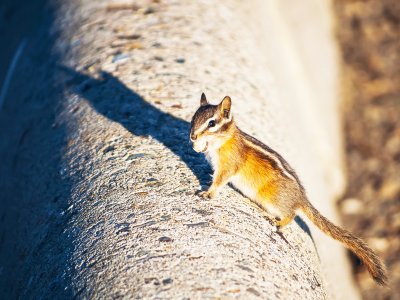 Chipmunk gang acts with impudence in High Park. To achieve their goal - get as many nuts as possible - they use people. 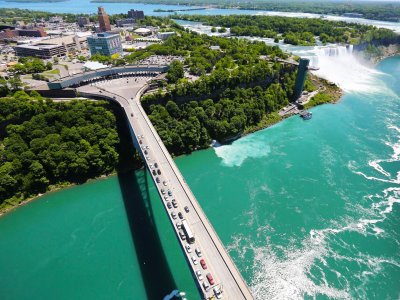 Cross the bridge between Canada and the USA

The USA and Northern edge of Canada are connected by the bridge over the Niagara river. 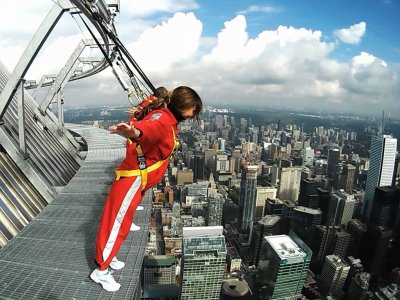 Feel what it means to "walk along the edge" - on the verge of a deadly fear to break and an irresistible desire to fly. 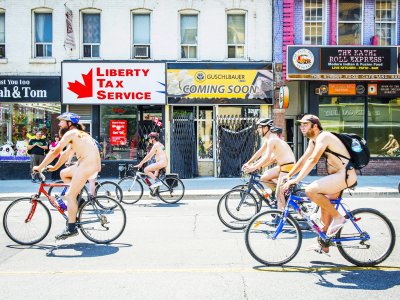