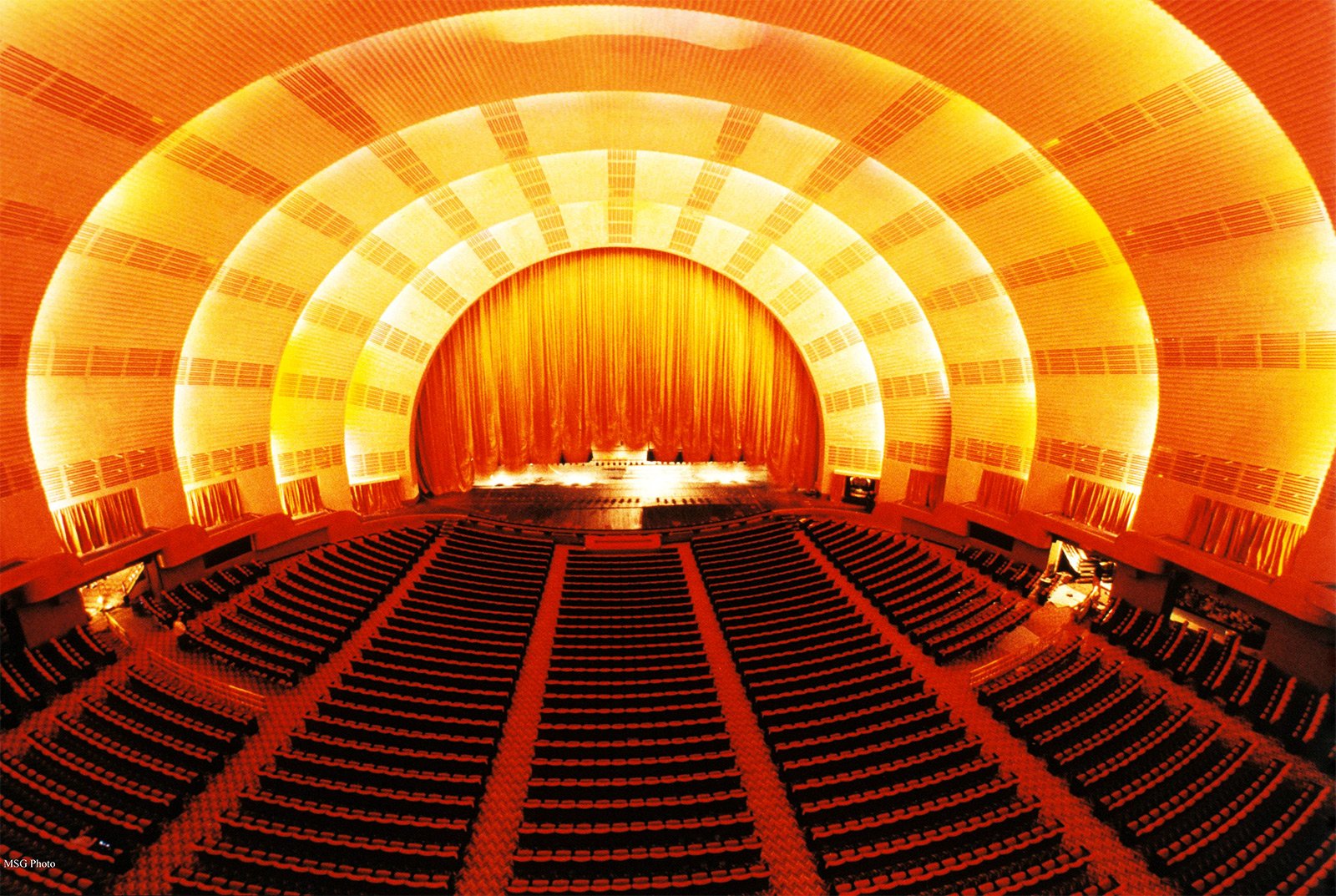 Every New York guest holds it his or her duty to visit one of the colorful Broadway musicals. Don't waste your chance either, as Broadway stage shows are the most grand-scale and impressive ones in the world.

If you want to get lots of positive emotions and have the time of your life in a real fairytale, do go to the Radio City Music Hall to see the most popular Christmas musical stage show "Christmas Spectacular". An amazing world of fabulous Christmas with lively dancing and magic stories will move you to the very bottom of your heart. And after the performance all the guests can take pictures with the main character of the show — Santa Claus.

The Radio City Christmas Spectacular is a performance that leaves no adult's or child's heart untouched. The plot of the musical is repeated from year to year, but its creators are constantly adding some new surprises to the show script.

it is better to purchase the tickets in advance online, as it will give you an ironclad guarantee of getting to the musical and let you save a substantial sum. The ticket prices start from $80.

The Radio City Music Hall Christmas Show is presented annually from November to December. If you get to New York in another season, it’s not a reason to get upset, as there are lots of other interesting shows, enchanting you to the world of Broadway magic.
← See Manhattan's panoramic view#4 of 8 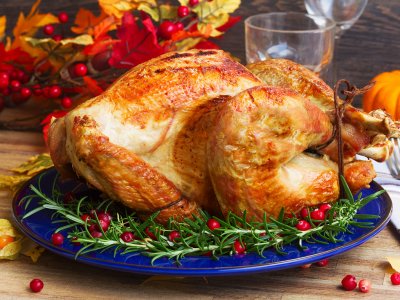 The Statue Of Liberty
#7 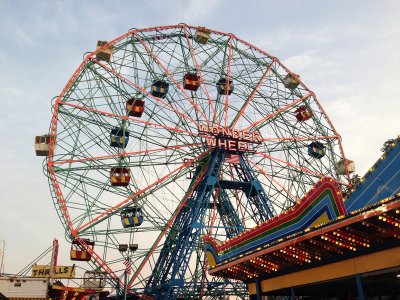