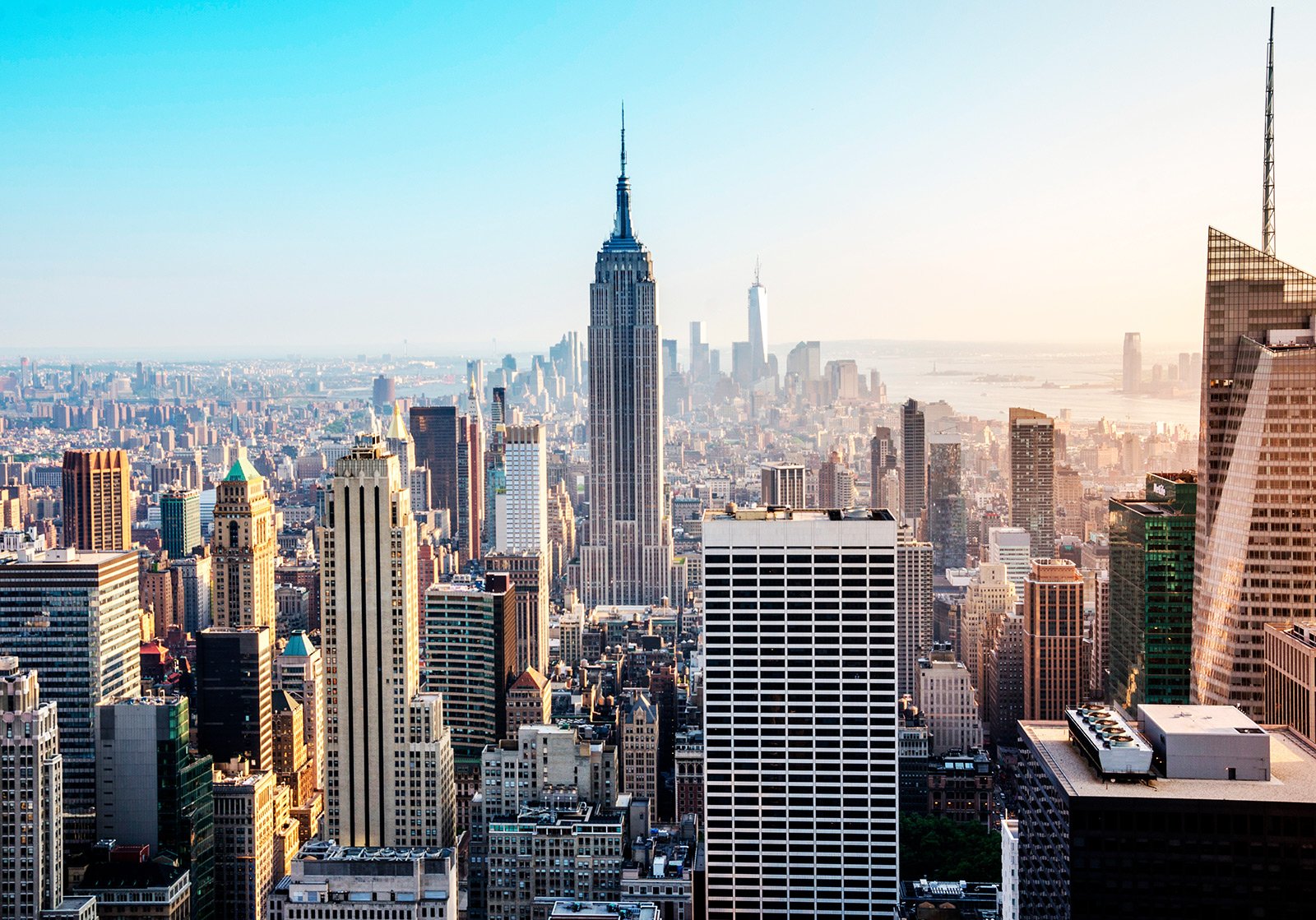 Rockefeller Center is a large-scale complex, made up of 19 buildings, situated in the center of Manhattan. The huge area houses the most popular sights of the metropolitan area, including Top of the Rock observation deck, NBC television network headquarter, and Radio City Music Hall.

The place takes on a special magic air in the period of Christmas holidays. They fill up a large skating rink and install the main Christmas tree of the country here. And Rockefeller Center itself gets lit up with millions of multicolored lights.

Rockefeller Center on the map