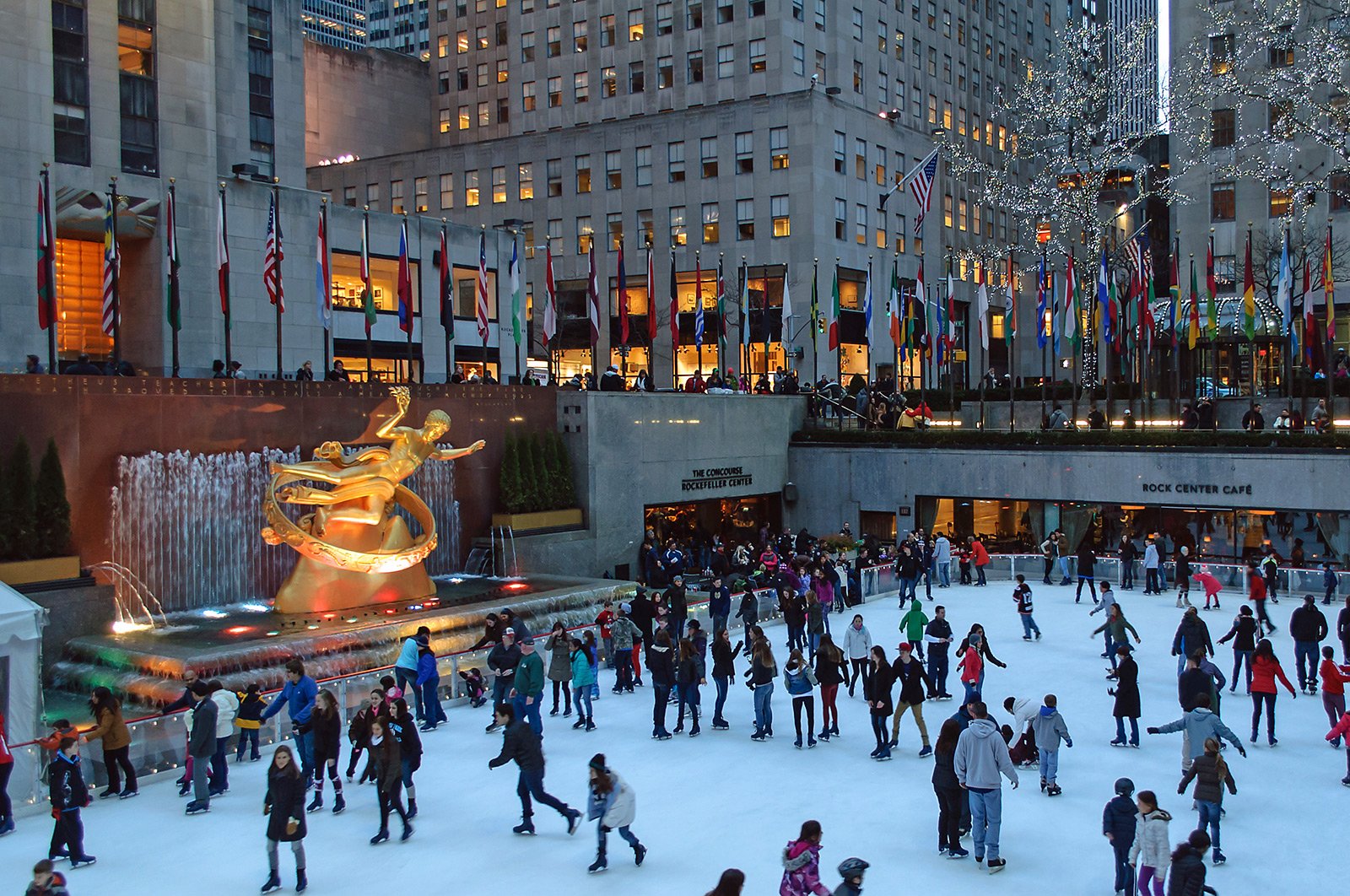 The Rink at Rockefeller Center on the map