Take a selfie with the Pontiffin Vatican, Italy

Take a selfie with the Pontiff in one of the toursChoose

Take the coolest selfie in your life! Photos with the Pontiff will be the cherry of the cake on your page and will collect a record number of likes. 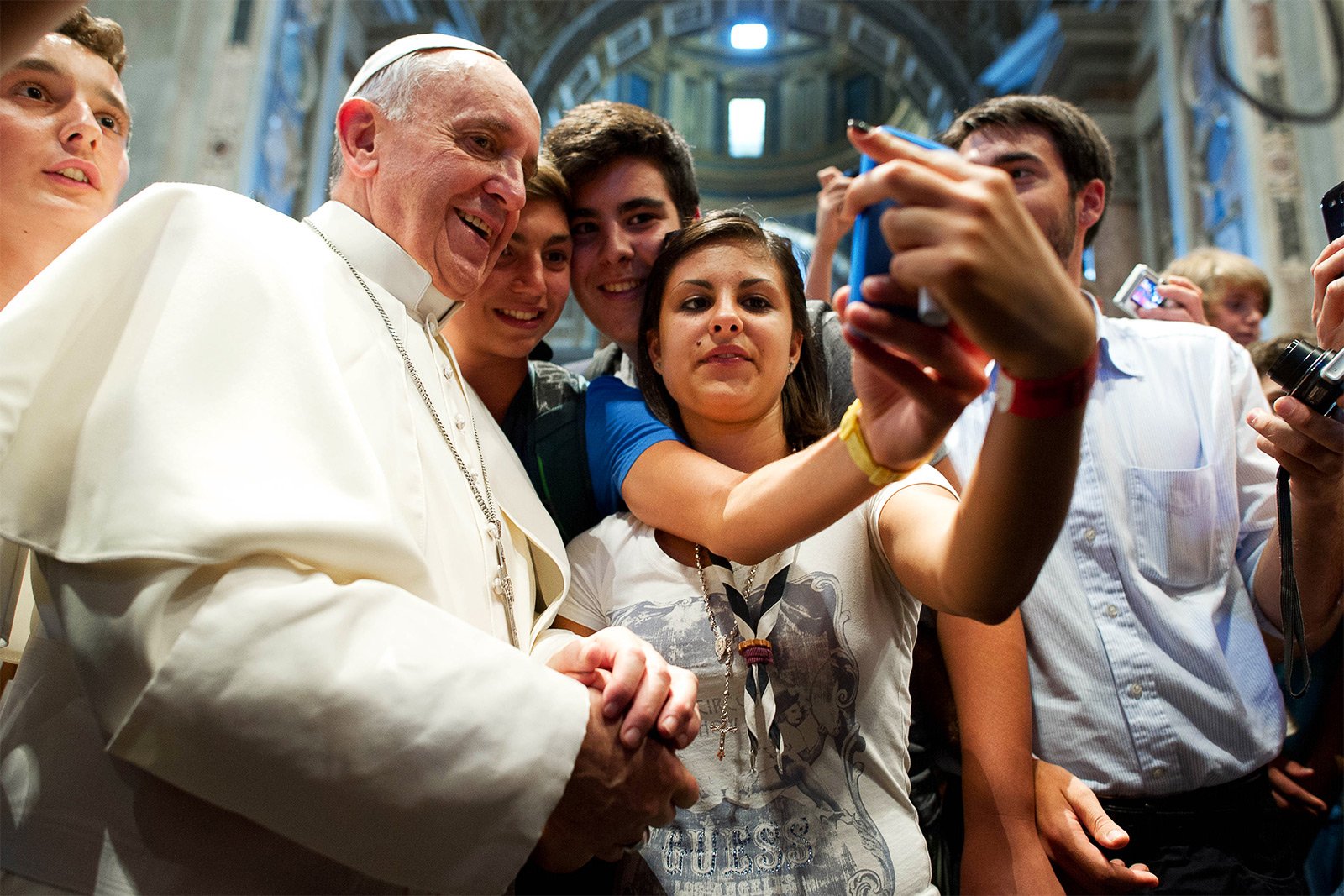 An incredible event has taken a place recently: Pope Francis took a selfie with a group of teenagers. Another selfie was published in the network by the driver of the popemobile. In a flash, these photos spread all around the world and led to contradictory statements. Some people were outraged by this simplicity and openness of the Pontiff, the others — contrariwise, were imbued with even more sympathy and respect toward him.

It should be noted that the "service" is completely free of charge, for it isn’t an attempt to bring additional funds into the treasury of Vatican City. For the people, it costs nothing to make a selfie with the pontiff.

Many Catholics are of the opinion that the current Pope is open to dialogue and is more actively in touch with the church members than his predecessor, who rather preferred reading books to communication with common people.

In one of his speeches in Asuncion, Pope Francis said that he respected the selfie culture, though at the same time he felt like a great-grandfather in it. Therefore, when you are in Vatican City, try to make a reality this incredible idea. If the Pontiff is in a good mood, then the next day you will wake up famous! 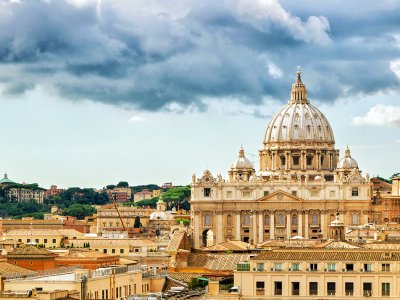 This basilica gathered under its arches, numerous works of art, however, it is a masterpiece of Italian architects in itself.

More things to do in Vatican 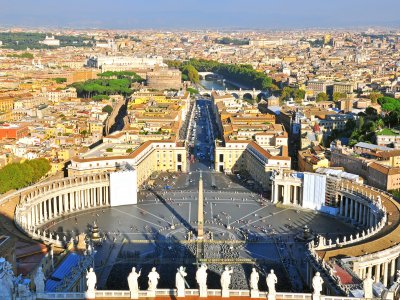 Look at Rome and Vatican City from the top of St. Peter’s Basilica

Climb to the highest point of Rome and you will see the city in its grandeur spread before your eyes. 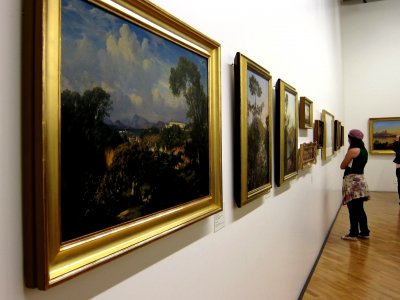 The building of the Pinacotheca houses the largest number of works of Italian and Byzantine artists in the world. 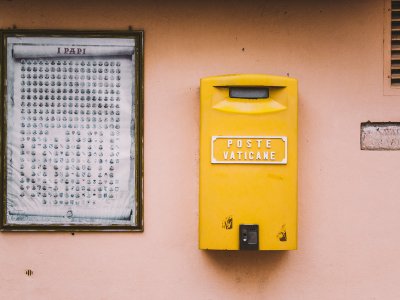 A post with Vatican City stamp will make a great surprise for anyone. 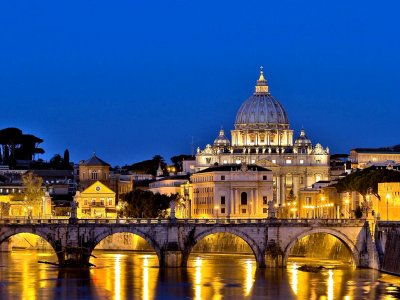 Walk along Vatican at night

Walking in Vatican at night means discovering a new, romantic city in the street light illuminating the eternal beauty.

Share your ideas of what to do in Vatican with other travellers — together we'll make our travellings more interesting!