Taste the national Russian festive salad which is also a traditional dish in Spanish only in their own interpretation. 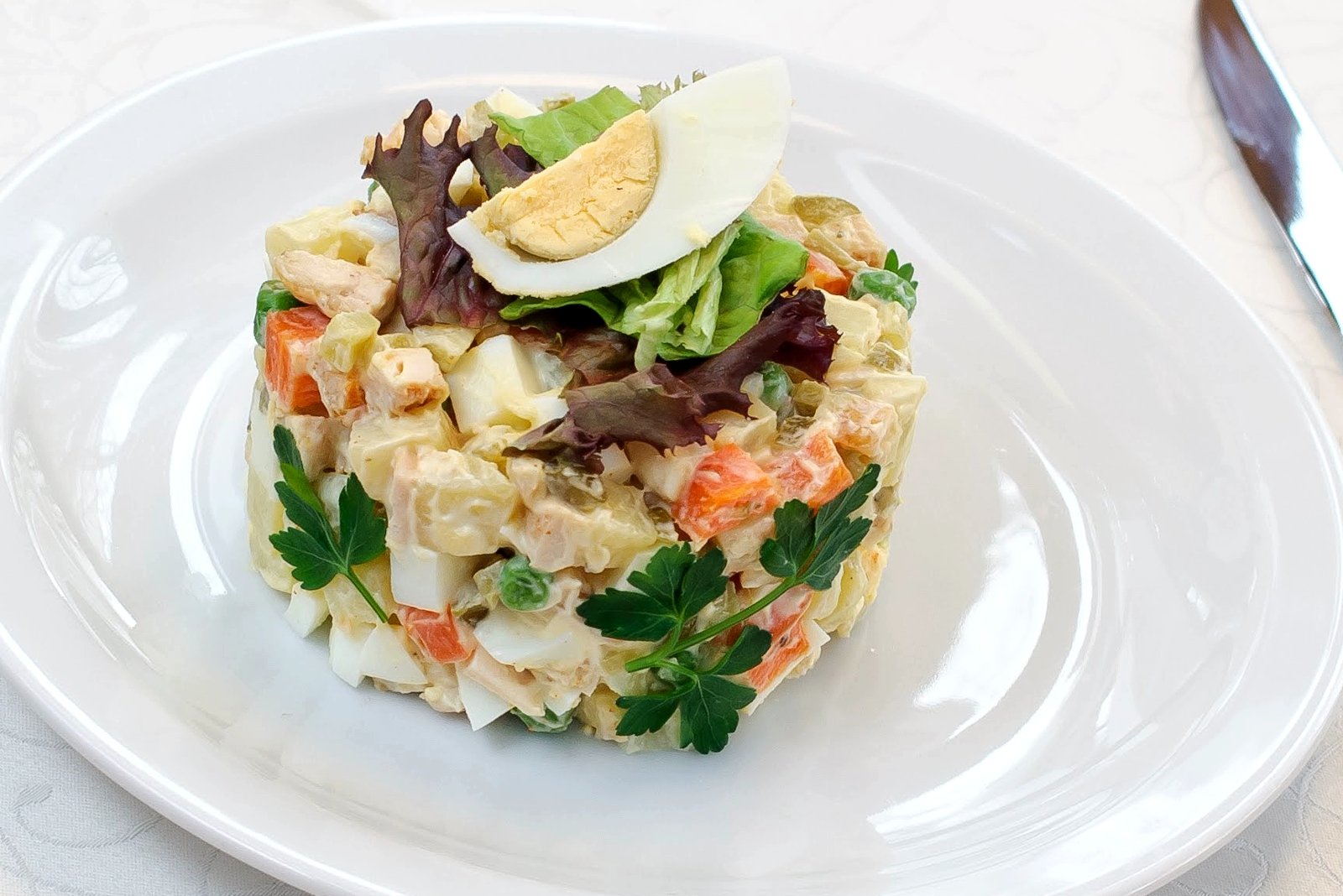 Its kinda odd, but a popular Russian festive salad, which, by the way, was invented by a Frenchman, is also a traditional dish of Spanish cuisine, of course with a slightly modified recipe, seasoned with a pinch of Spanish charisma. As it's not right to reveal the secret recipe, better go ahead and taste both of them and compare it yourself!

1. Just visit any of the restaurants or cafes in Seville.
2. Order ensalada rusa (Russian salad by Spanish recipe) have a bite you're gonna love it.
3. Ask the recipe from the local chef to prepare the Spanish wonder for your national festive table.

More things to do in Seville 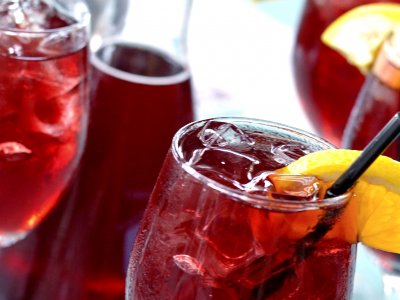 Tinto de Verano is the most popular, airy, refreshing and light summer drink in Andalusia and is made of red wine. 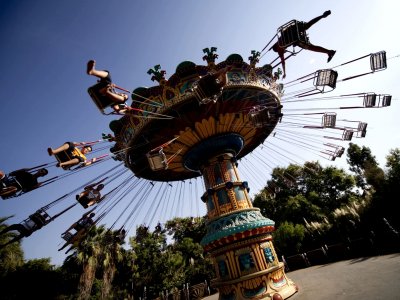 Test yourself for endurance in an amusement park

Will you dare to try on the most extreme entertainments in the park? If so, then let's go! 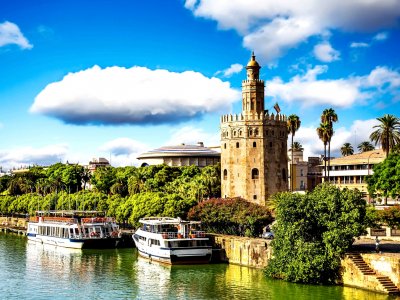 On a hot summer day there is nothing better than a relaxing river tram voyage along the Guadalquivir river. 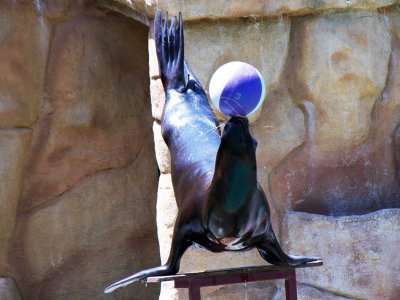 Swim with the sea lions

Take the head off in the pool of La Reserva Park - get acquainted with the California sea lions and swim with them in the pool. 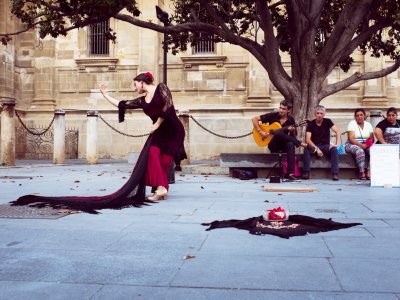 The most distinctive and passionate symbol of Seville - flamenco - is not just a dance, it is a style of living in Spain. 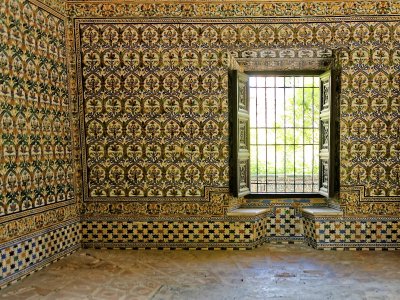 Visit the appartments of Charles V

Look at the royal chambers of Charles V colorfully executed in Moorish style, and the gazebo where the king had supper. 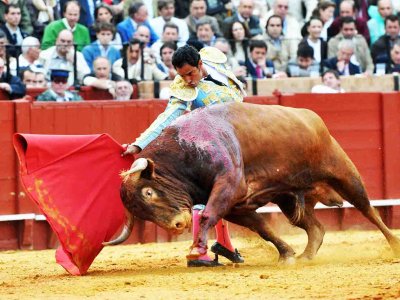 Seville is a town where the oldest, but the most well-known arena for bullfighting is situated. This is the place where you can see the most exciting fights. 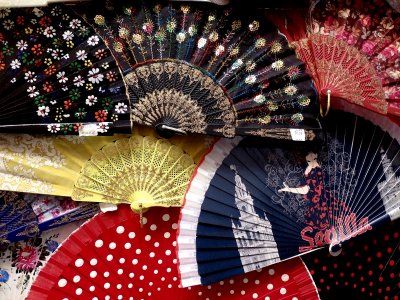 The Spanish fan is not just a cute bauble, it's a part of the culture that keeps secrets in every gesture and stroke. 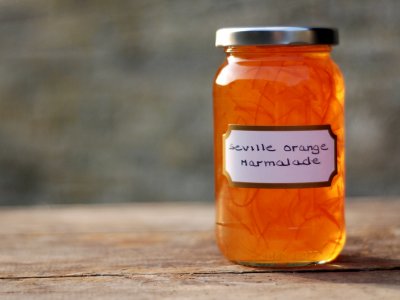 Oranges in Seville are hard and bitter, not really tasty, but jam made of them is just magnificent and extra delicious. 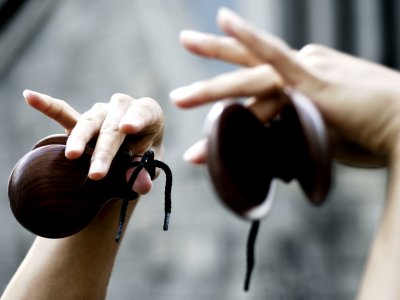 Do you hear this loud roar on the streets? Do not rush to run for the umbrella, it's not thunder, it's the sound of the castanets of street flamenco dancers. 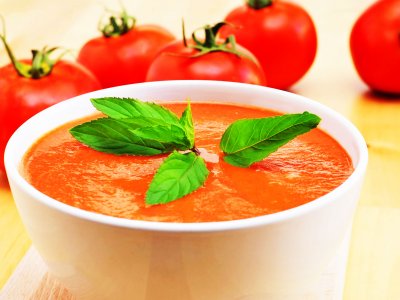 Traditional and well-known cold cream soup gazpacho is the most delicious rescue from Spanish exhausting heat.

Share your ideas of what to do in Seville with other travellers — together we'll make our travellings more interesting!