#45of 58 toursin Rome
The construction of Castle of the Holy Angel started in 130 A.C. and ended in 139 A.C., just a year after the Emperor's death. The exterior of the castle was covered with travertine, and the inside was decorated with marble and stuccoes. The death chamber, in the middle of the monument, can be reached through a spiral ramp 125 meters long (410 feet). 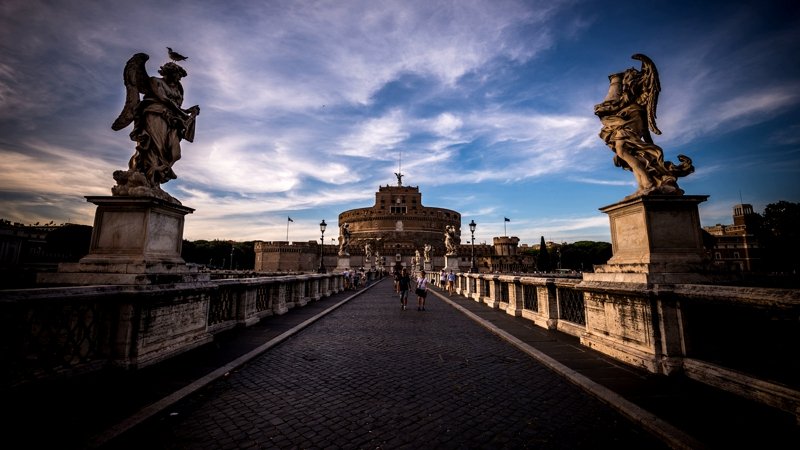 Around the 6th century, it was transformed in a Castle and dedicated to the worship of Saint Michael the Archangel. In the second half of the XIV century, Pope Bonifacian IX made it a fortress in order to defend Rome from attacks: the secret archives and the church treasure were kept and guarded here. 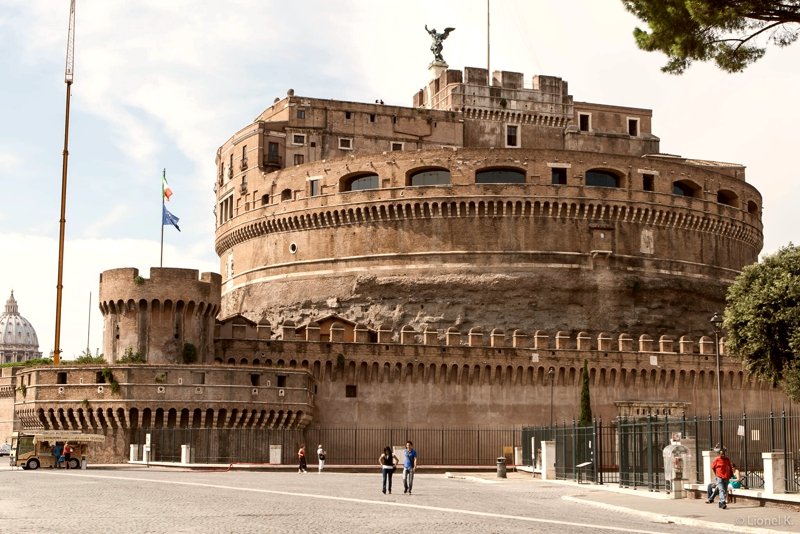 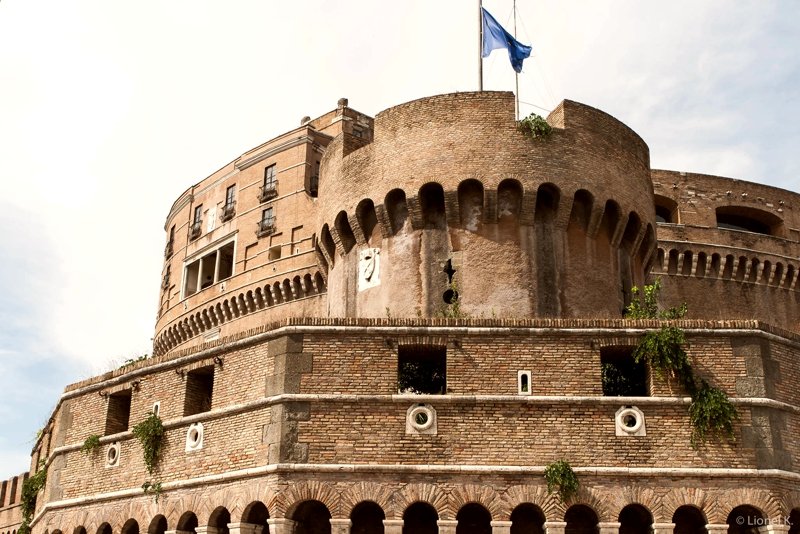 Castle of the Holy Angel is one of many examples of the Imperial Rome buildings that were adapted to a different use during the Middle Age. The tour will start at the main door, right in front of the bridge of the Holy Angel, the scenographic bridge adorned with ten huge marble angels designed by Bernini.

Moreover, we will get inside the mausoleum through the spiral ramp that was once used by horses, and we will reach the upper part to have a glance of the gardens, the prisons and the silos. Through the Loggia of Pope Paul III and Pope Julius II, we will get inside the ex-apartments where the Popes used to rest, the Treasure Room with its wardrobes and coffers and we will end on the terrace with the San Michele Arcangelo statue and where you will enjoy a beautiful sight of Rome. 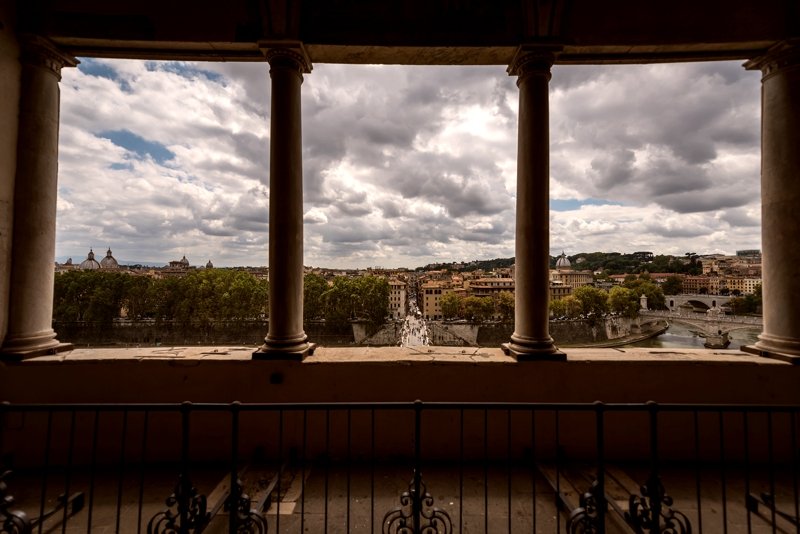 People under 18 must bring a valid ID
• It is not permitted to enter the Castle with trolleys, large suitcases and backpacks, umbrellas with a spike tip, glass bottles, knives, scissors, any tools that could be harmful to other people or damage works of art.
• Push chairs are permitted in the Castle.
• There are elevators for people with disabilities, but exteriors could be not easily accessible. 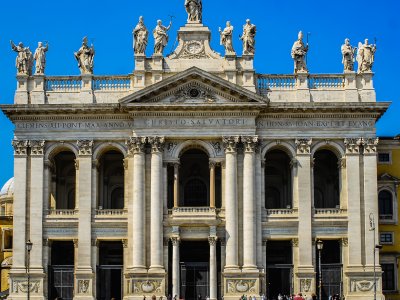 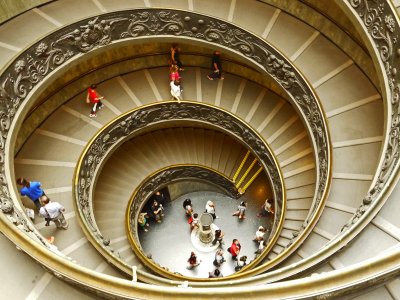 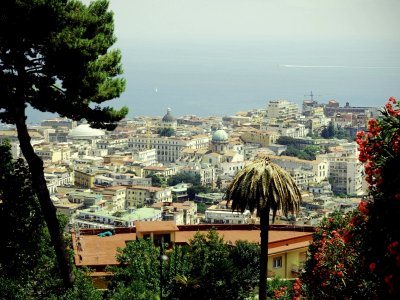