16
#4of 7 places to visitin Genoa
It is considered the most beautiful town of the Cinque Terre, with clean beaches, viewing platforms for a better view of the park and the beautiful buildings of the Roman Empire. 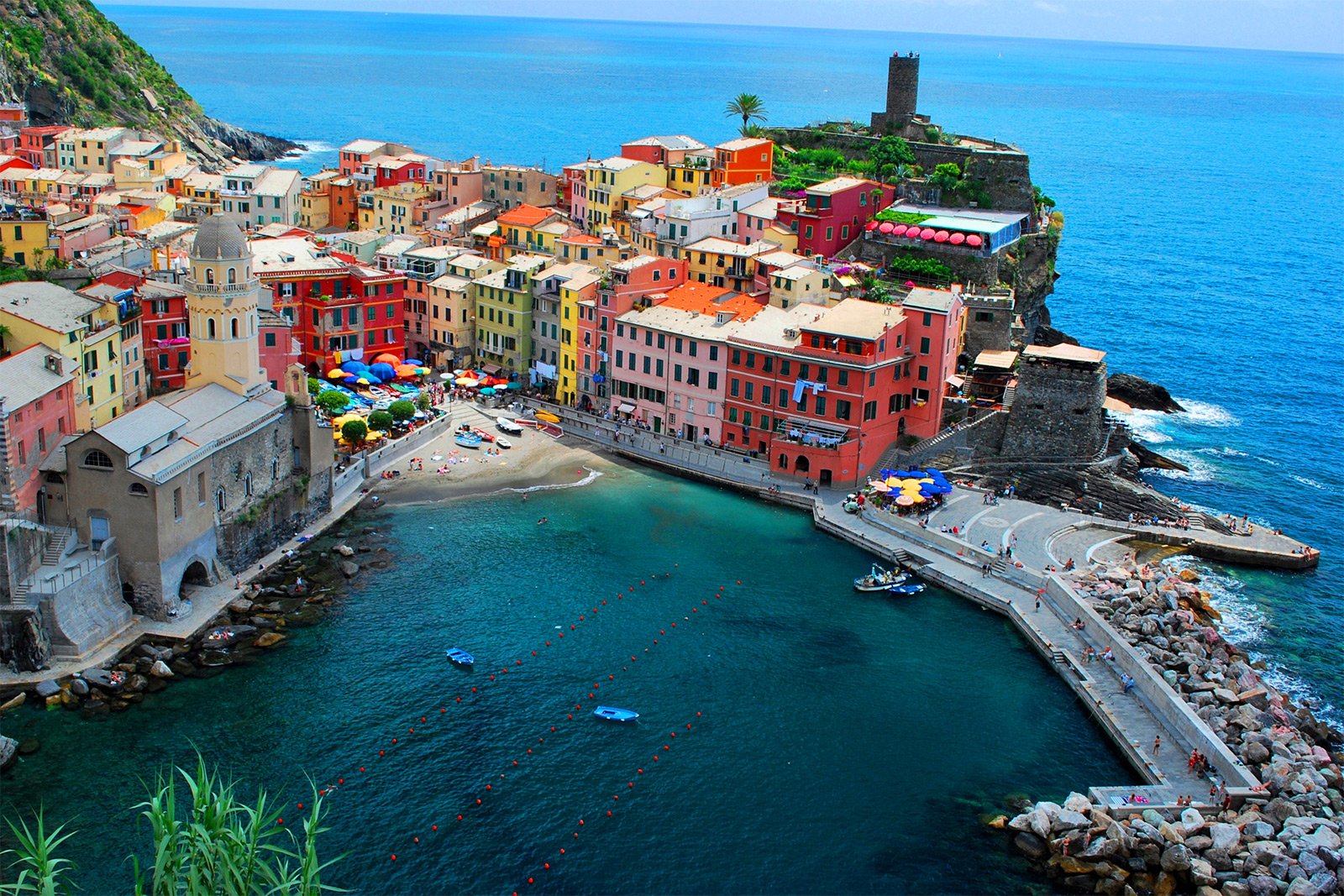 Vernazza is a tiny town in which live not more than a thousand people. Here is always very quiet and you can have a long lonely walk among the colourful streets.

Many buildings in the city were built in Roman times and the Middle Ages, however, they blend harmoniously with modern buildings and make Vernazza even more unusual for travelers.

Take a walk on Vernazza

Another city of Cinque Terre, that is filled with colours, you can walk through the city, get luxurious view and relax on the clean beaches.

Vernazza on the map