Watch the most iconic work of Michelangelo - a statue of the biblical hero David, carved from a single piece of marble.

Visit the Gallery of the Academy of Fine Arts in Florence to watch the legendary art work of the famous artist and sculptor Michelangelo - the Statue of David. 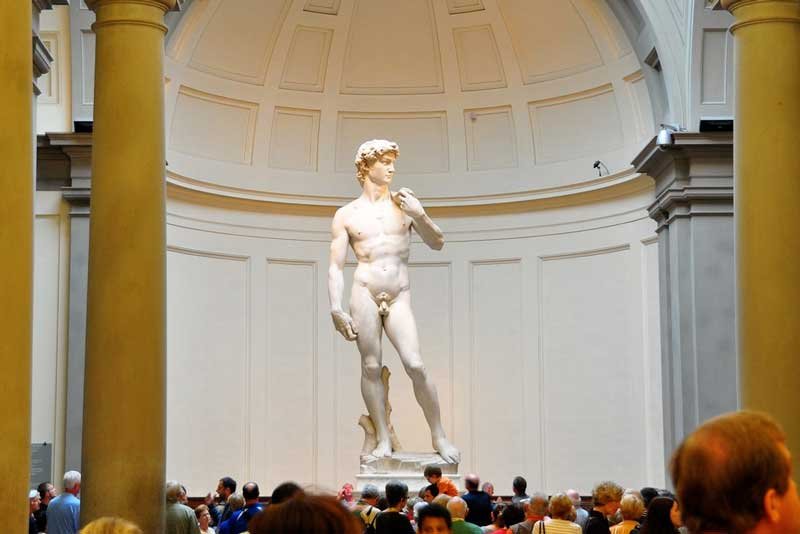 Photo: The Satue of David in the Gallery of the Academy of Fine Arts

Michelangelo set to work on the sculpture after the death of its author Donatello. He has been cutting out the statue of David from a solid block of marble for three years. Later on, when the work was finished, the city authorities found the statue gorgeous and began to argue, where to install it.

Finally, it was decided to install the Statue of David near the main administrative building of the city - Palazzo Vecchio. And at the end of the 19th century, the statue was transferred to the building of the Academy of Fine Arts in order to preserve it.

1. You can get the gallery by bus (Istituto Degli Innocent station).
2. Find the remarkable cascade of arches - the entrance is here.
3. Pay attention to the height of the statue of David (5.16 m) and his gaze. They reflect the strength and readiness to fight of the biblical hero David.

Italian
← Buy perfume in an ancient pharmacy#35 of 36 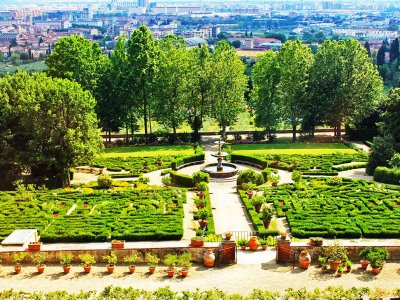 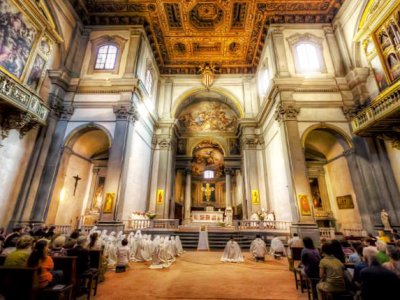 Listen to the sacred songs of monks

Have you ever heard monks recite vespers and mass? Come to Florence Abbey and listen to the sacred song. 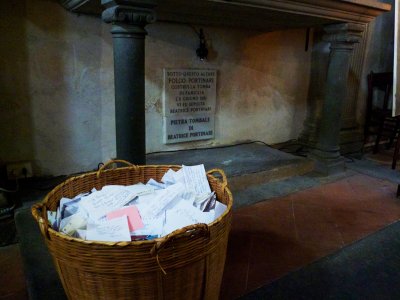 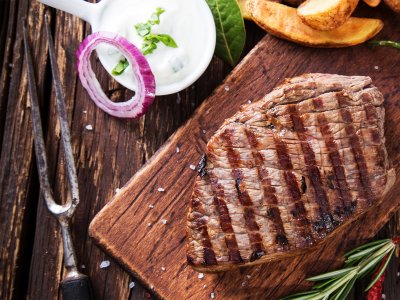 Juicy meat roasted to black on top, but the bright pink inside, is made of a rare type of beef and is very popular among locals. 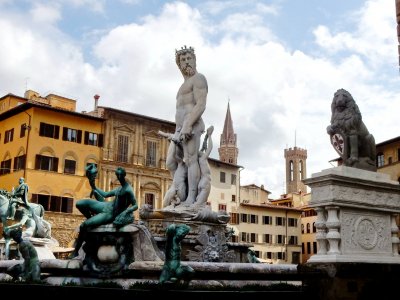 Look at the famous sculpture of David and other sculptures randomly arranged on a wide area.

Fly in a hot air balloon over Tuscany

Take a one-hour flight with a hot air baloon over the gorgeous area of Tuskan countryside. 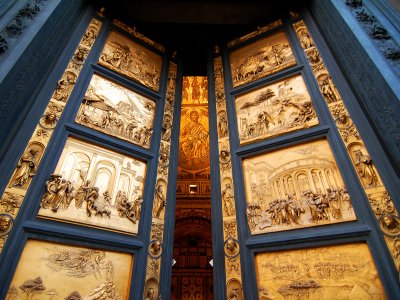 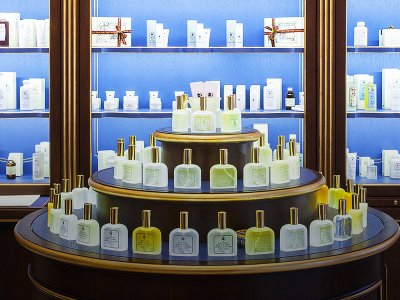 Buy perfume in an ancient pharmacy

Bring a little joy to your life and let yourself feel as a queen wearing Catherine de Medici's favourite perfume.

Walk through the Vasari Corridor

Take a walk along the secret corridor, built in the 16th century and leading from the Palazzo Vecchio in the Boboli Gardens.