2
#6of 6 places to visitin Tbilisi 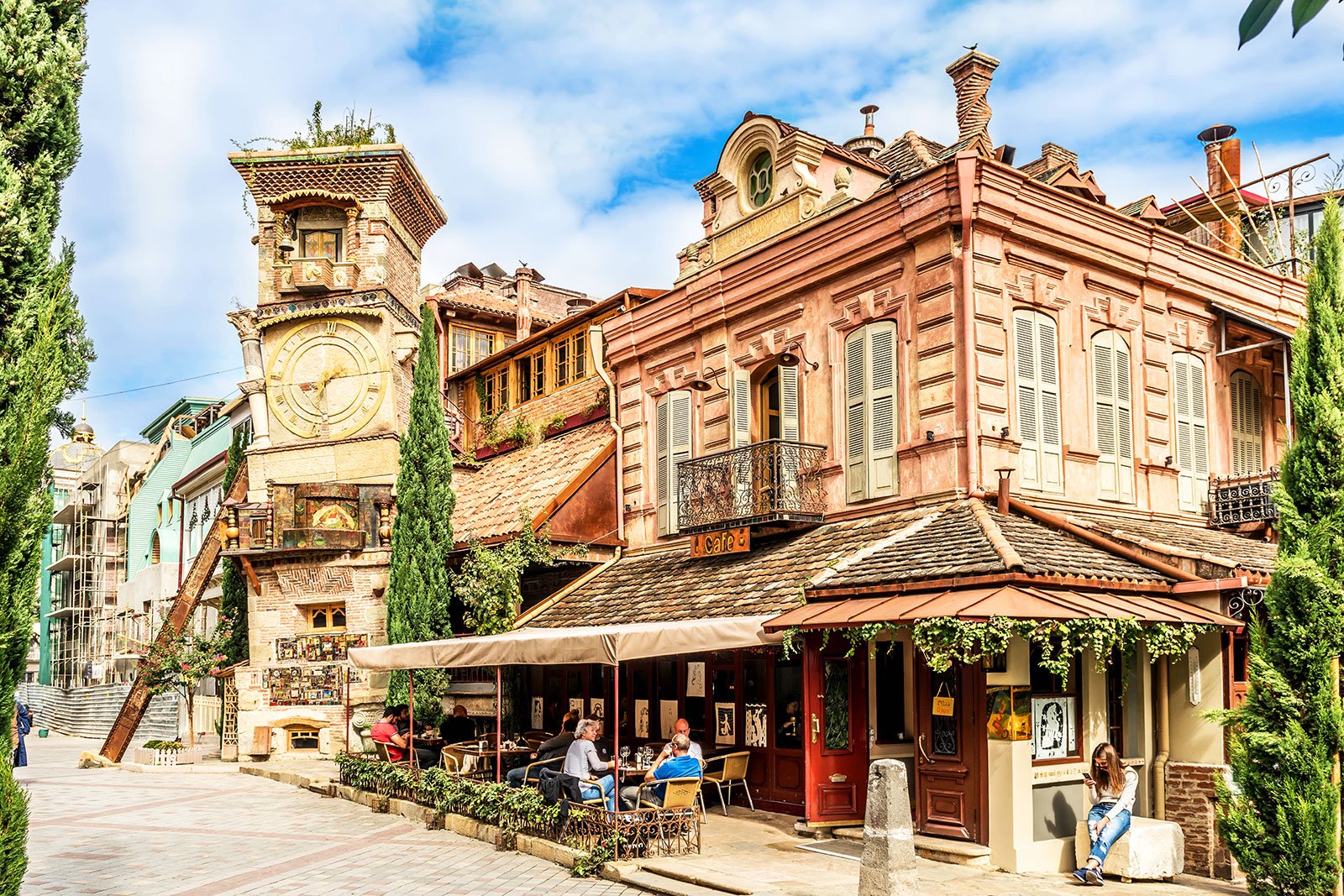 Rezo Gabriadze Marionette Theatre is the first puppet theatre in Tbilisi. throughout its existence more than 30 years, the theatre has managed to get great reviews not only in the homeland, but in other cities - Edingburgh, New York, Toronto, Dresden.
The theatre holds 80 spectator seats and gives only 4 performances, but it doesn't make the place less preferable among locals and city visitors.

There is one interesting thing about the theater - every day at noon on the tower you'll can see a puppet performance.

More places to visit in Tbilisi

Flavor of Georgia, its temperament and national cuisine got together in one place - Desertirka is not a simple market, it has become a cultural sight of Tbilisi. 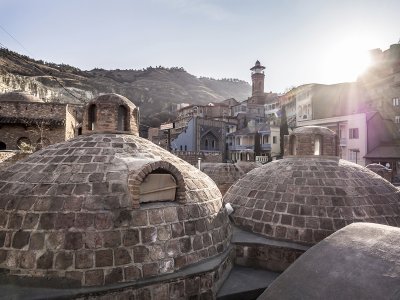 The district became a place of concentration of baths, built right on the sulfur springs. Here people improve their health and just relax after the end of workday.

The main street in Tbilisi - Rustaveli Avenue is one and a half kilometer of culture of Tbilisi, history and Georgian authenticity.