9
#2of 6 places to visitin Tbilisi 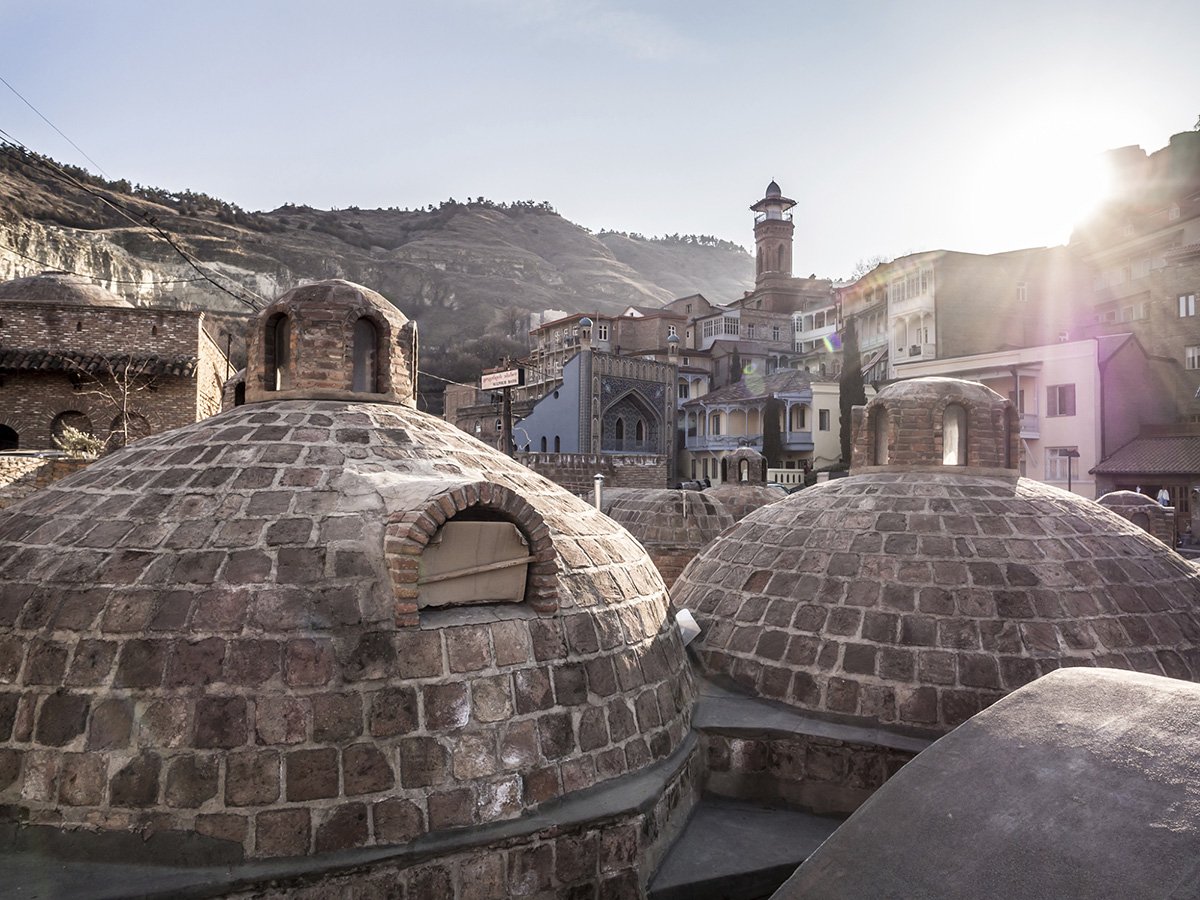 This is not just a historically important place. The baths are still working in the central part of Tbilisi, which were built in the period from XVI to XIX. Of course, as time goes by, some of them were destroyed , but they were rebuilt and improved later. They are still popular not only with the guests of the capital, but also with the natives.

The name of the district combines two words, indicating directly what it is known for. "Abano" in translation from Georgian means "bathhouse" and "ubani" - "district".
According to legend, it was this place where the construction of the city was started.

Most of the rooms are located under the earth surface. And only the brick domes with windows show where to go in order to get massage and relaxation in hot water from sulfur springs. Each bath has its own name, for example, Irakliivska or Sumbatovskaya. Some of them have only common rooms, while others offer separate rooms with a sauna and other amenities.

They were visited by Pushkin, Dumas and many other cultural and art figures in it`s time.

Abanotubani on the map

More places to visit in Tbilisi 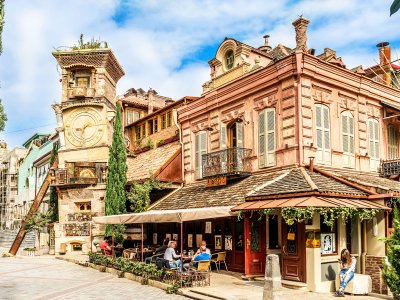 Theatre in old city that gives everyday pappet performance on the tower, makes the atmosphere in Tbilisi more fabulous and fairy.

The main street in Tbilisi - Rustaveli Avenue is one and a half kilometer of culture of Tbilisi, history and Georgian authenticity.

Flavor of Georgia, its temperament and national cuisine got together in one place - Desertirka is not a simple market, it has become a cultural sight of Tbilisi.