The most popular alcohol drink in France, which the locals and travelers like to drink as an aperitif in any time of the day. 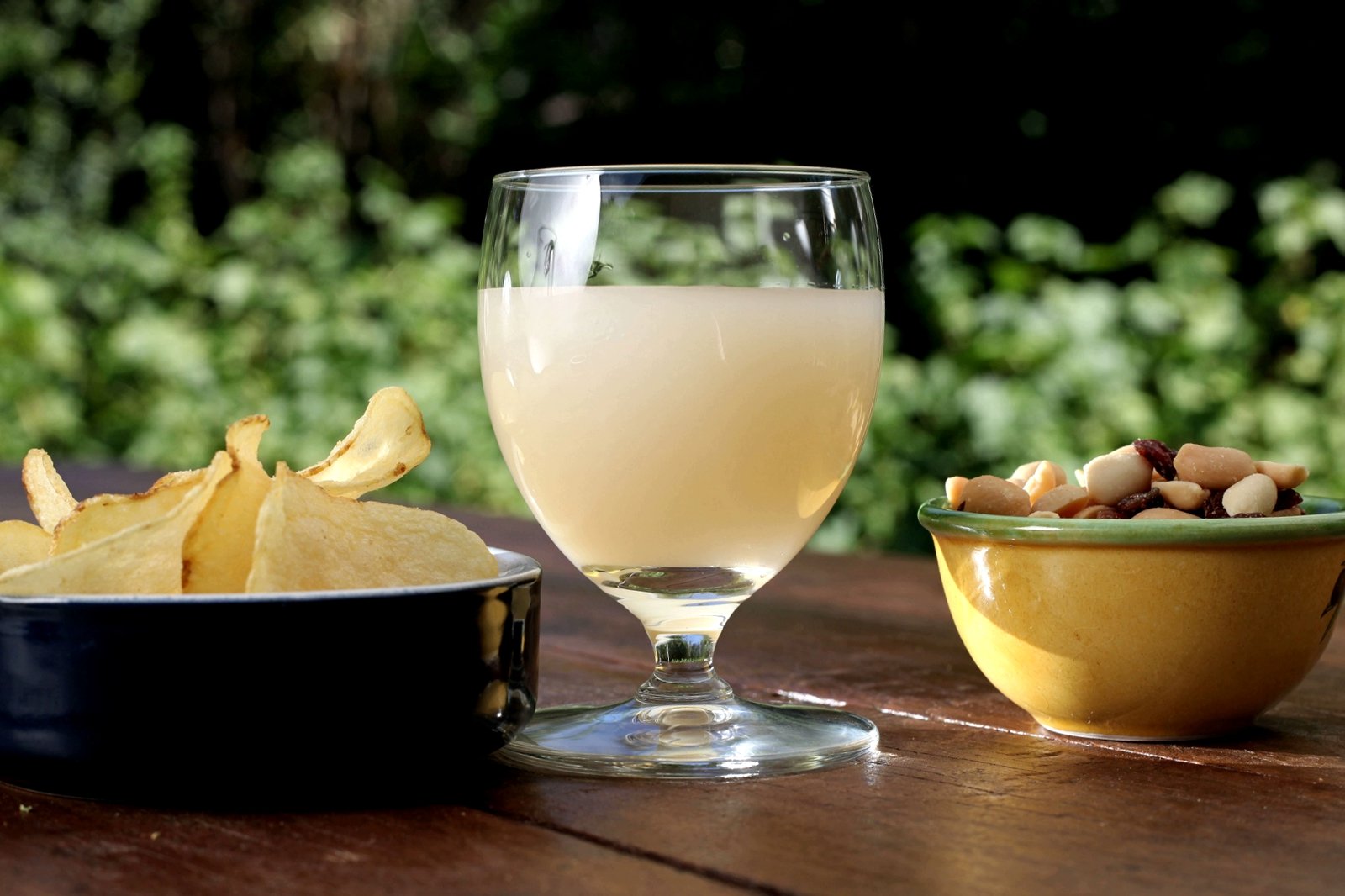 Pastis drink is known in all Europe, but here in the south of France it has a completely different status - not an alcoholic beverage, but rather just a quencher of thirst and an integral part of the afternoon rest.

The drink is a strong aniseed vodka diluted 1:8 with water, after mixing it changes its color to slightly milky, thats why it got its name. Initially, the recipe used wormwood instead of anise and the drink was called absinthe, but when in 1915 in France it was forbidden to produce absinthe, one ingredient was replaced and pastis appeared. To get a unique drink more than 50 different spices and plants are used.

1. Since pastis is a traditional drink, you can try it in any cafe or restaurant.
2. If you do not want to drink it in its pure form, order one of the popular cocktails: a tomato, a parrot or a hurricane. They are very popular among young people.
3. Do not overdo it when tasting, although it is served with diluting water or juices, but still its strength is 45%, so an untrained person will quickly become intoxicated.

A glass of pastis will cost €2, and the price for a cocktail will be from €7 to €22.
← Visit the Museum of Civilizations of Europe and the Mediterranean#13 of 13

More things to do in Marseille 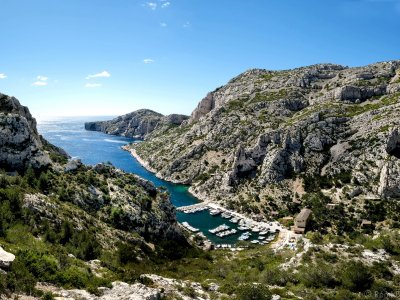 Take an excursion to the calanques

Calanques or in translation from French small narrow bays, unexplored beaches and rocky coasts you can find all over Marseilles.

See the Marseille harbor from the fort's walls

The harbor and the old port of Marseille are incredibly beautiful. 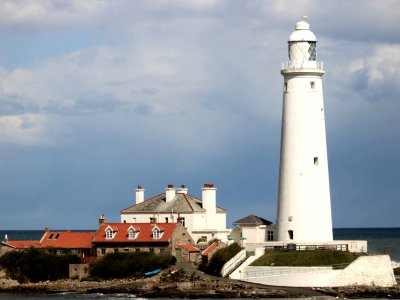 Climb to the St. Mary's Lighthouse

A white 21-meter high limestone served as a landmark for seafarers and fishermen looking for a road to their native harbor since 1855. 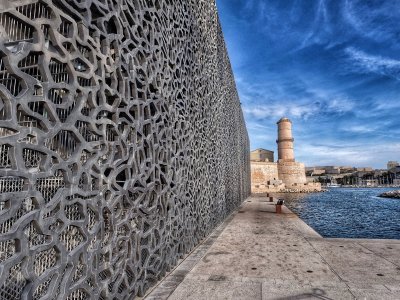 Visit the Museum of Civilizations of Europe and the Mediterranean

A magnificent place with a modern museum side by side with the ancient San Jean fort.

Museum of European and Mediterranean Civilisations
#3 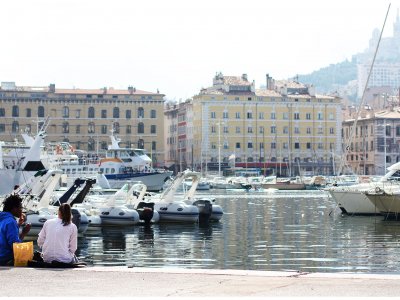 Walk through the Old Port

The old port in Marseille is like the Eiffel tower in Paris: it's the first place you should go to while visiting this city.

Navette is a traditional cookie in the shape of a boat, which is baked in the oldest bakery of Marseilles - the Four des Navettes. 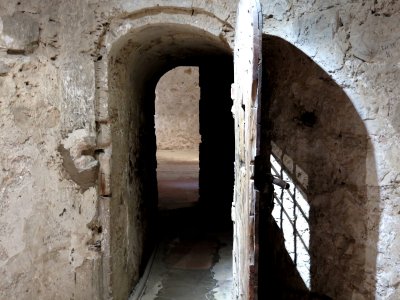 Visit the prison cell of The Count of Monte Cristo

Four kilometers from Marseilles the Château d'If is located, where Edmond Dantes was kept. 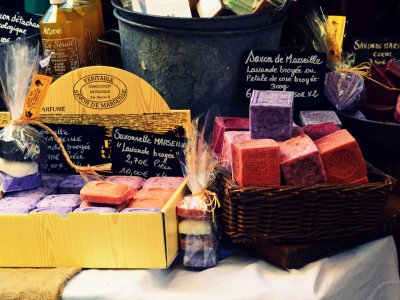 Traditional French handmade soap was first manufactured in Marseille. It was made only of natural products without the addition of animal fats.

Climb the roof of the Basilica Notre-Dame de la Garde

You will see all the city from the highest point in Marseille. 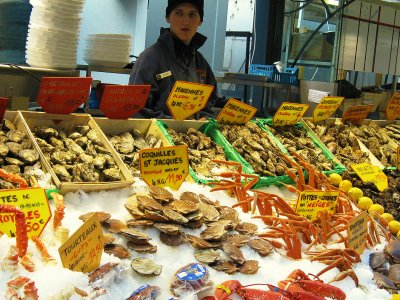 The Marseille fish market with the freshest seafood opens right on the Old Port's square daily at the morning. 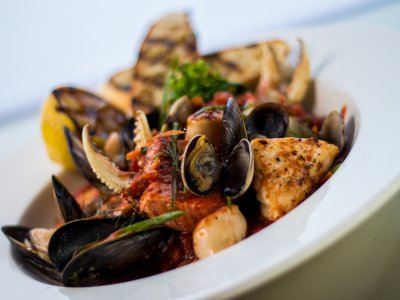 An ancient French legend says that this fish soup goddess Aphrodite prepared to her lover in order to give him strength and energy for the whole day.