2
#5of 7 places to visitin Marseille 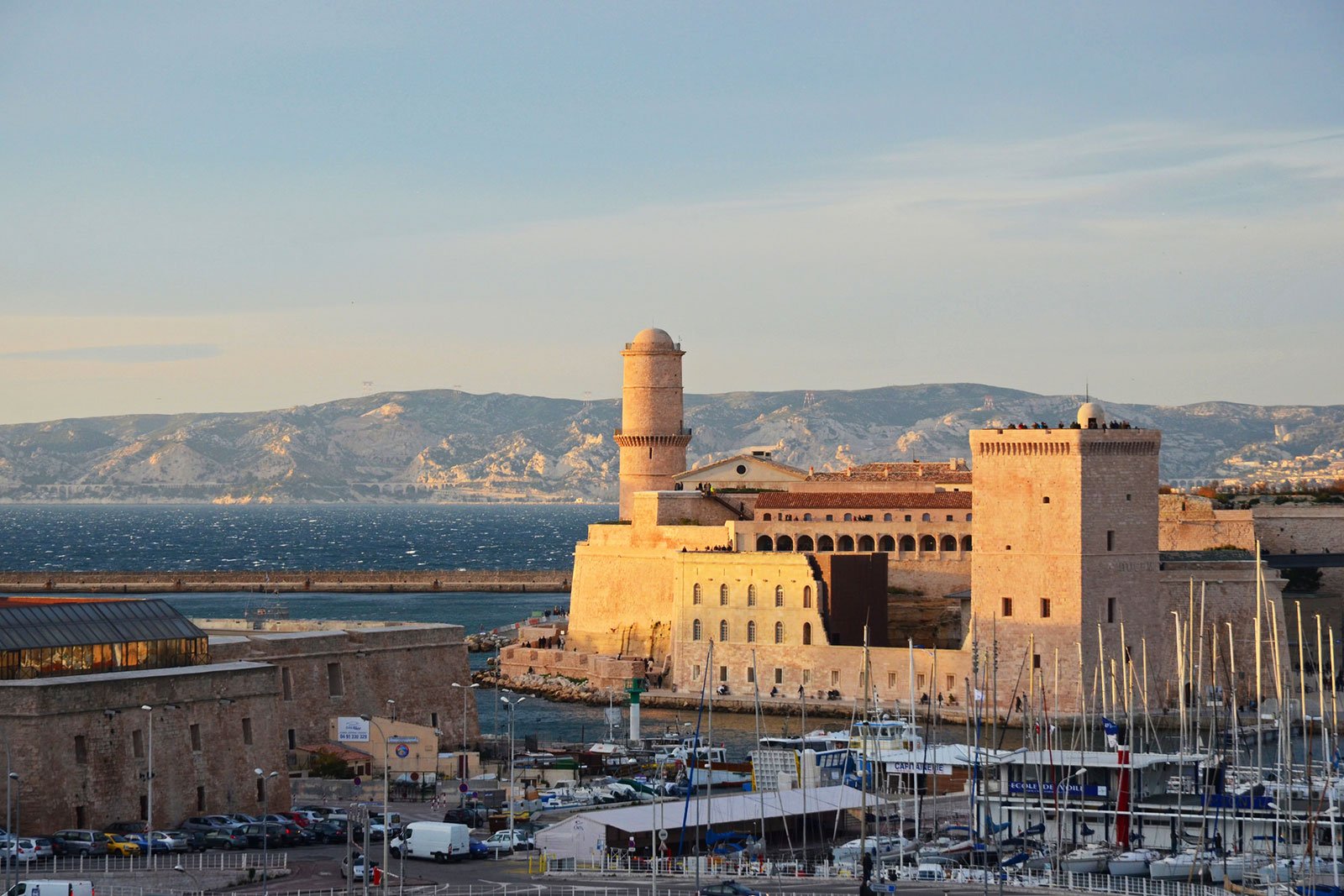 The fort was built to guard the city, but had never used in such way.

In 17th century it was remodeled and the weapons were turned to Marseill: it was reaction of the French government on riots in the city. Nevertheless, this weapons were never used. In the World War II here was the ammunition depot of german army, it had exploded and the south walls were destroyed as the result. In 1964 Saint-Jean fort got the status of the architectural monument.

The Museum of Civilizations of Europe and the Mediterranean (MUCEM) is placed here nowadays, and the walls of the fort are the great observation deck overlooking the Marseille harbor.

See the Marseille harbor from the fort's walls

The harbor and the old port of Marseille are incredibly beautiful.

Fort Saint-Jean on the map

Location: Promenade Louis Brauquier, you can get it by metro on the M1 line, Vieux-Port Hôtel de Ville station.
← Four des Navettes bakery#4 of 7