2
#4of 7 places to visitin Marseille 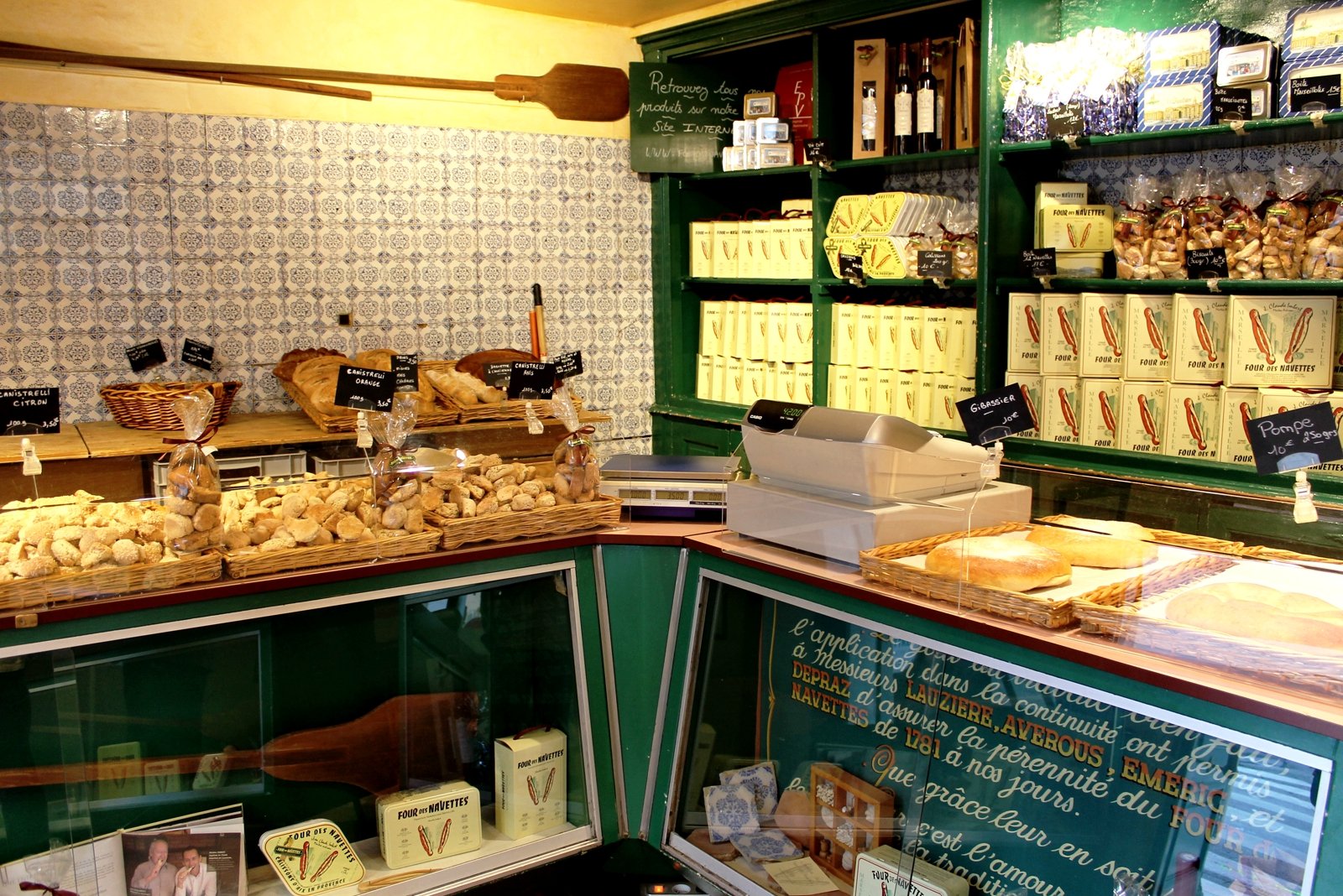 The bakery in the south-east of France in the historic area of ​​Provence was opened in 1781 by Monsieur Avar and is the oldest one in Marseilles.

Here, since the 18th century, navett cookies are baked. Cookies were intended for pilgrims and consecrated by the archbishop. Now locals and travellers can taste them any time. The inhabitants of Marseilles have the tradition to stove the navetts in the day of presentation of Jesus at the Temple, while pancakes are baked all over the world, as well as in other cities of France.

Navette is a traditional cookie in the shape of a boat, which is baked in the oldest bakery of Marseilles - the Four des Navettes.