3
#3of 7 places to visitin Marseille 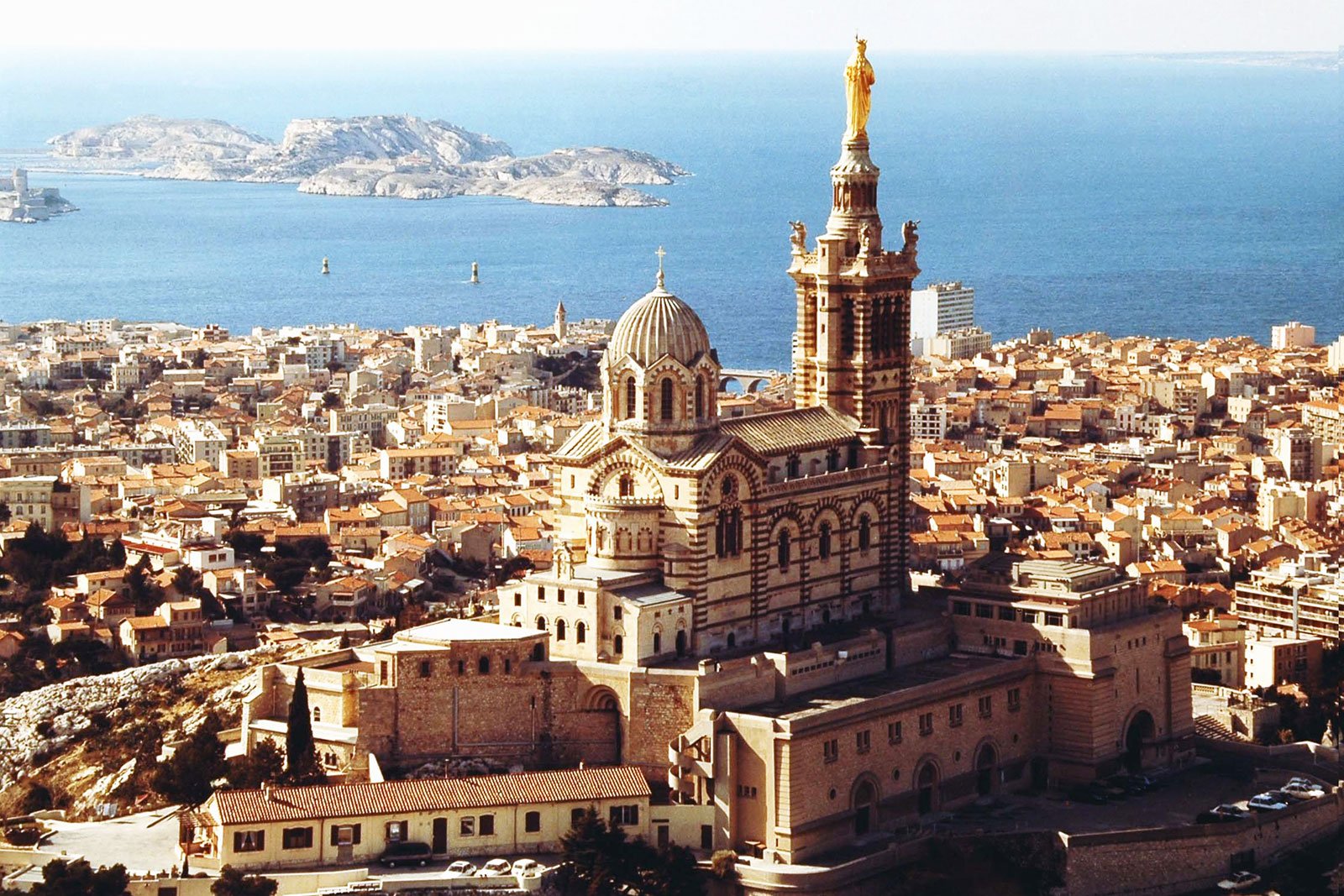 The basilica was built in the highest point in Marseille and replaced the church also named Notre-Dame de la Garde. You can see it from any part of the city.

Local citizenes call this basilica "Good Mother" ( La Bonne Mère) and regard it as a city-keeper.

Climb the roof of the Basilica Notre-Dame de la Garde

You will see all the city from the highest point in Marseille.