British royal guardsmen in Buckingham Palace are famous for their fancy bear hats and their "keep calm" super-power. 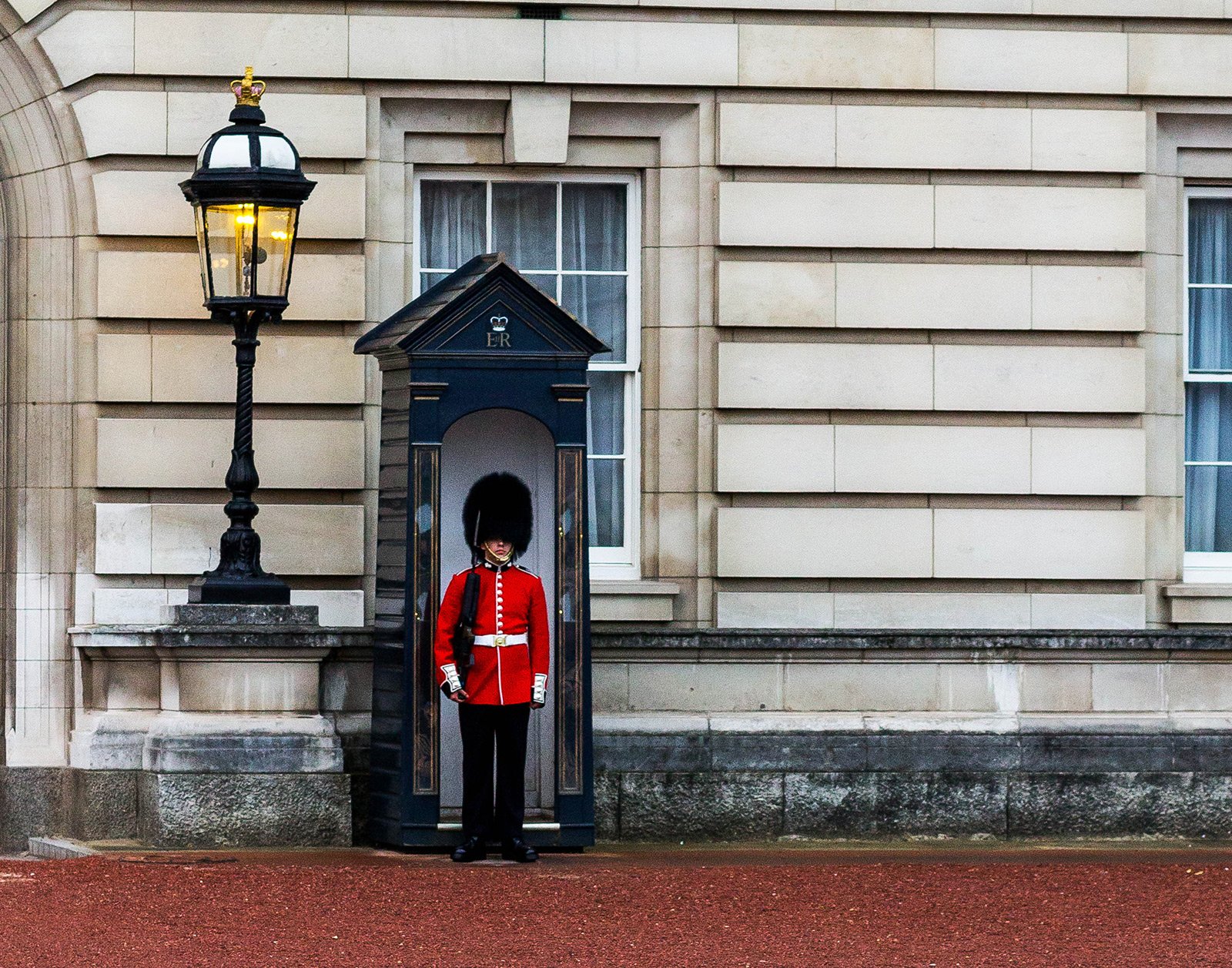 In fact, British royal guardsmen are not as serios, as they look: in 2007 Welsh Guards Orchestra played Star Wars' Empire March to Saudi Arabia's king. But guards on service aren`t able to speak, move or even smile. And this is why hundreds and thousands of tourists are trying to make them laugh and taking funny selfies with them. Try it! 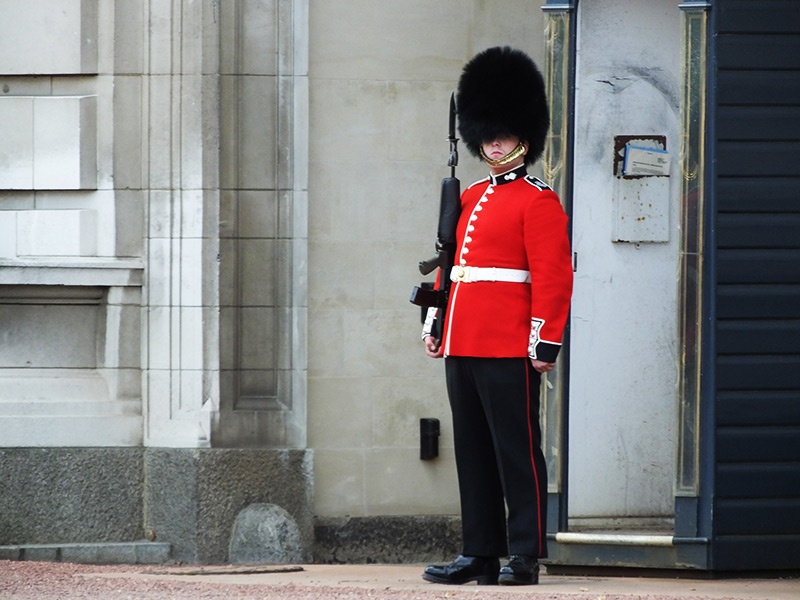 You can visit Buckingham Palace in August and September, when Queen leaves it. Also you can enjoy Changing the Guard at 11:30 am daily from April to July and every other day during the rest of year.

But Oddviser doesn't recommend you to touch a guard: remember, he is on military service.
← Take a ride on the London Eye#1 of 6

More things to do in London 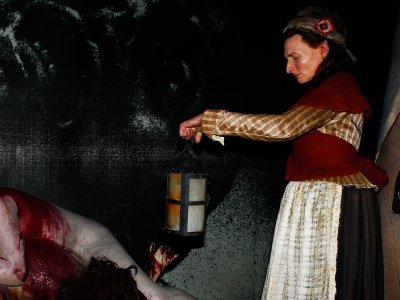 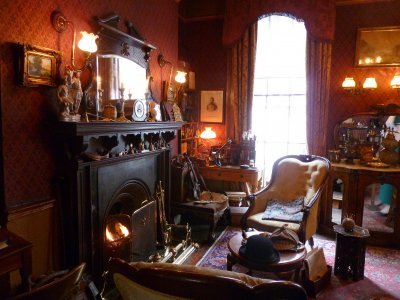 Pay a visit to Sherlock Holmes 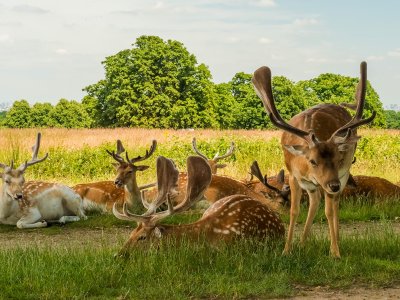 Feed a fawn in Richmond Park

There is an area with real deer, where you can try to feed a little fawn. And you don't need to leave London for it. 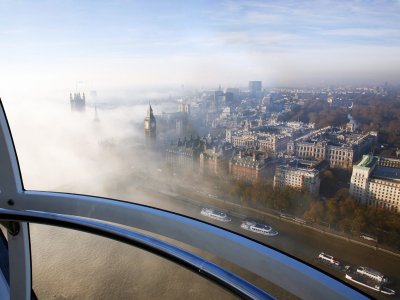 Take a ride on the London Eye

The adventure for those who want to see London from a bird's flight. 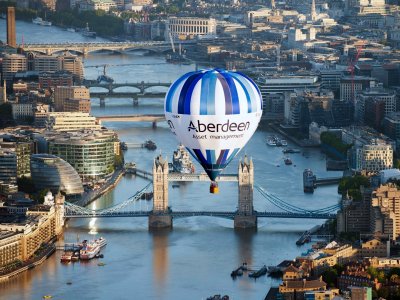 Enough to watch as a balloon takes people far away to the clouds, it's time to make an unforgettable flight over London by yourself.