TOP-6 adventure's step-by-step
recipes & lifehacks
How to take a ride on the London Eye in LondonHow to make british guard laugh in LondonHow to pay a visit to Sherlock Holmes in LondonHow to fly on a hot air balloon in LondonHow to feed a fawn in Richmond Park in LondonHow to see Jack The Ripper's victims in Madam Tussauds Museum in London
6 things to doin London
In the world's most famous wax museum you will find so realistic copies of historical persons and modern stars, that it will scare you. 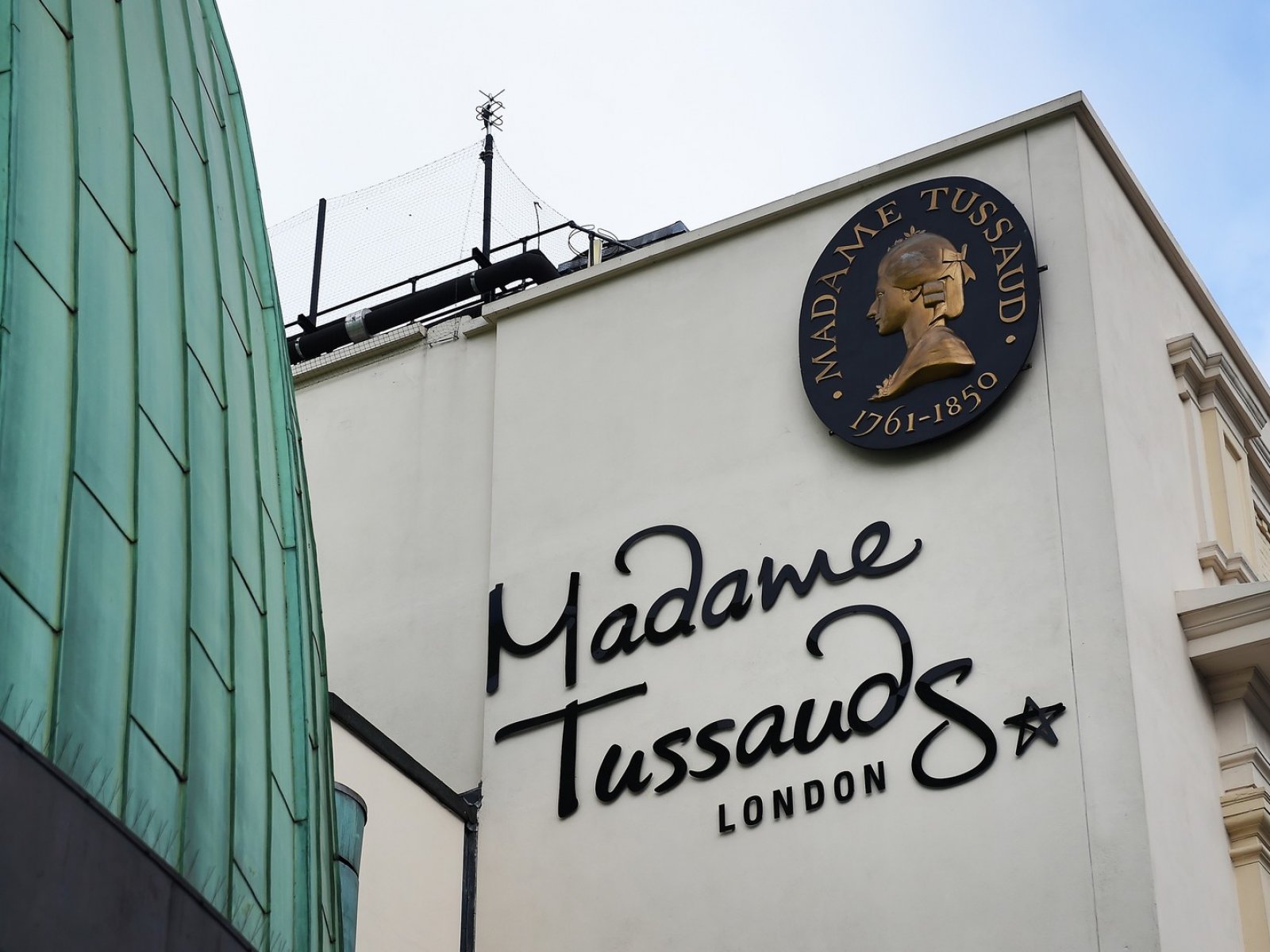 Almost 200 years ago Anna Maria Tussouds, french woman, opened her first permanent wax exhibition in London. Now the collection of the museum is growing up each year, and tourists from all over the world visit it to take photos with wax celebrities.

History
At the beginning of XVIII century Maria Tussouds became so famous with her wax figures of Voltaire and Rousseau, that French Royal family invited her to Versalle to teach arts. But after Great French Revolution her success turned to danger: Maria got prisoned by the new government and miraculously survived. She made sculptures of dead royal family to show her loyalty to Jacobins.

That's where Tussouds' horror collection took the beginning: Maria started to recreate the scenes of violence and make wax scuiptures of executioners and their victims. 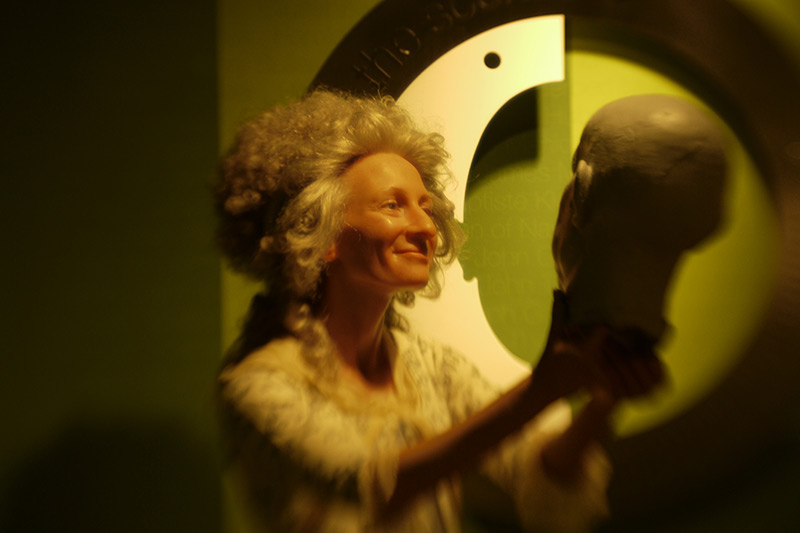 Interesting facts
Now each wax figure for the Madame Tussouds Museum is created by the team of 15 artists, and this work takes over 3-4 months.

In 2001 they made the sculpture of Queen Elisabeth II, and Her Majesty helped to select the perfect eyes for her figure. 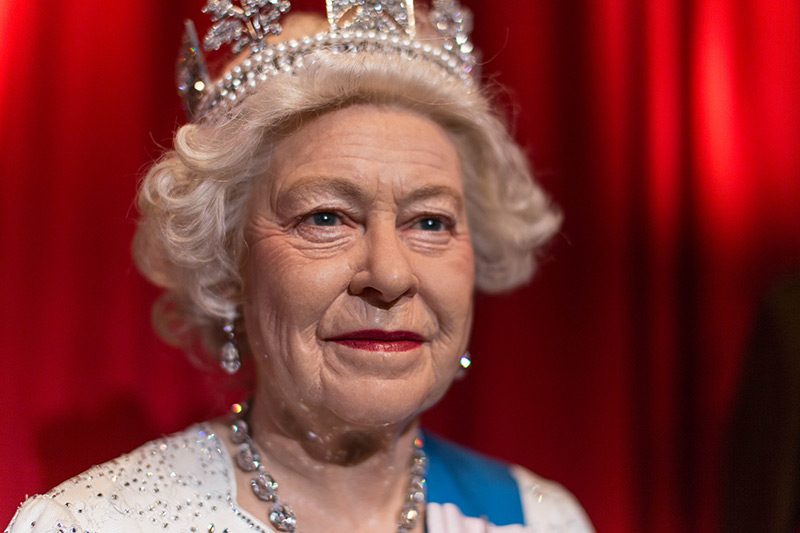 Modern wax museum's collection consists of sportsmen, singers and TV-stars, and they all are hardly differed from their origins. For example, Ozzy Osbourn once spent some time standing in the Museum like a sculpture and scarring visitors by starting to move suddenly.

Now The Madame Tussouds Museum has 20 subsidiaries from USA to Asia, but there is no subsidiarie in Paris, where Marie Tussoids started to create her art.

Madame Tussauds Museum on the map

the Museum\'s opening times are different and depends on month, you will find details on the official website.

More places to visit in London 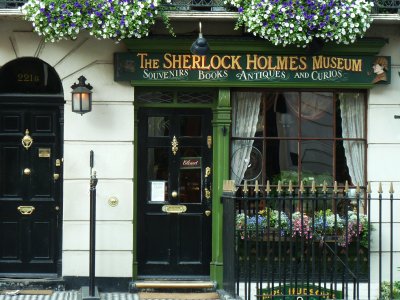 In a famouse house on Baker street there is the Sherlock Holmes Museum, and it`s interior absolutely imitates interiors from Sir Arthur Conan Doyle`s stories. 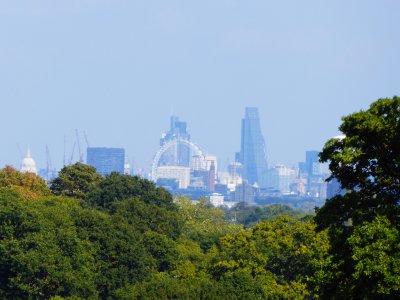 The real forrest inside the city. Rabbits and squirrels, ducks and swans, and even deer live in this beautiful area. And you don't need to leave London to get it. 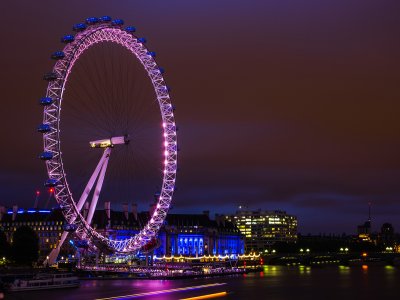 One of the biggest Ferris wheel you will find on the banks of the Thames; from a height of 135 meters you can see every street in London.