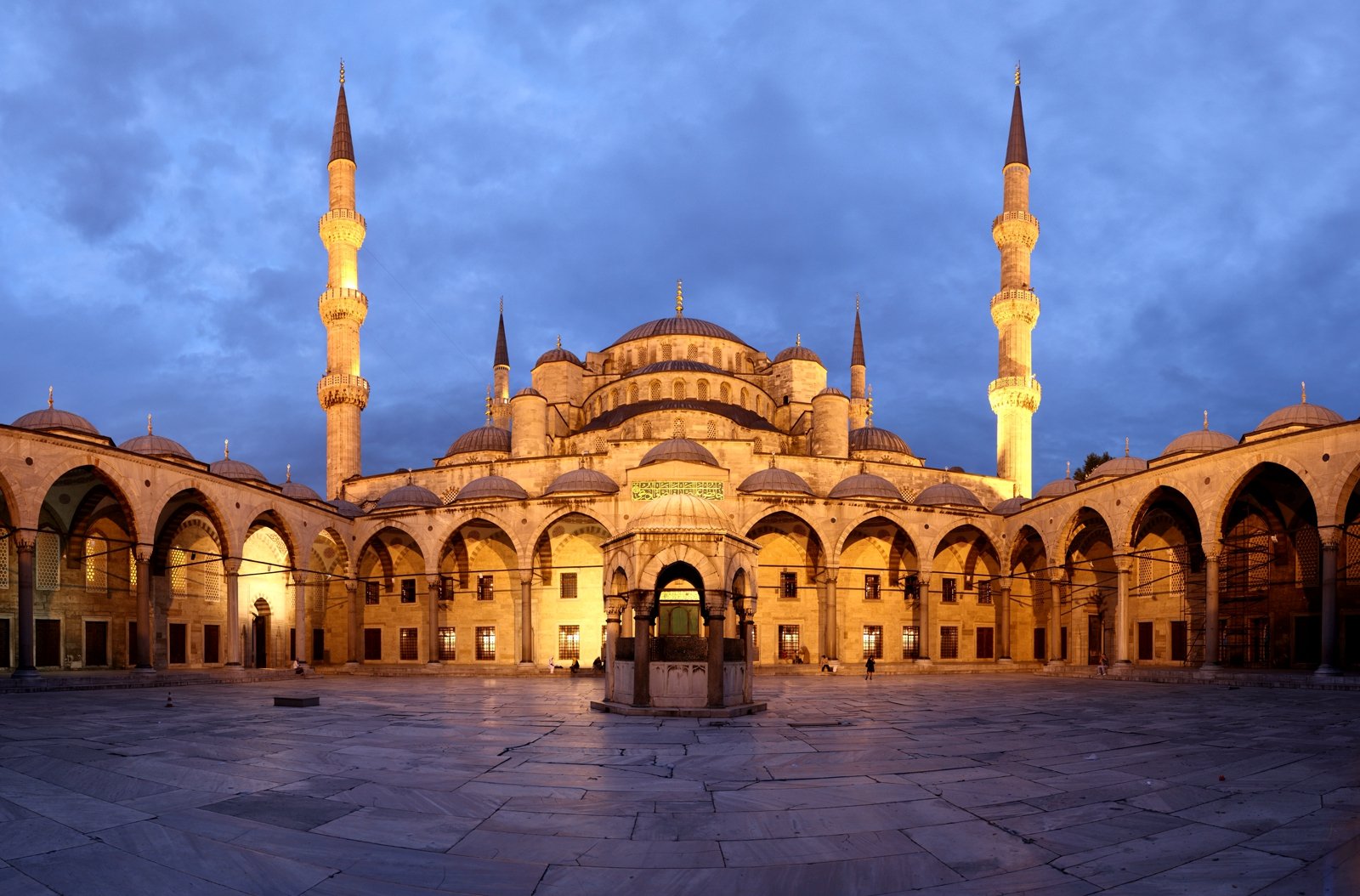 The cathedral is built on the site of an ancient acropolis, where temples and churches were built before, but they were comprehended by a terrible fate and they turned into ashes and ruins after countless fires.

In December 532, it was decided to build a new huge cathedral in the same place in honor of Hagia Sophia. A huge amount of money was invested in its construction, was involved more than 10,000 workers and in an incredibly fast time, after 5 years, the cathedral was completely ready and opened its doors to all comers.

For more than 1000 years it was a symbol of Byzantium and remained one of the largest Christian churches. Even when Constantinople was captured by the Turks, the cathedral was not touched or looted. His beauty amazed the Turkish sultan Mahmed Fitikh and he strictly forbade to touch the huge temple. It was renamed into Hagia Sophia and turned into a mosque.

Now the Hagia Sophia mosque has been transformed into a museum, and it is opened to those who want to admire the majestic building. 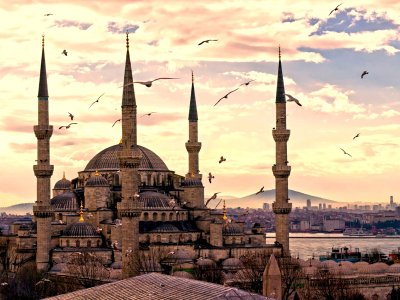 Visit the "eighth wonder of the world" in Istanbul and find out why the mosque conquered the great conquerors, sultans and kings with its beauty.

Hagia Sophia Mosque on the map

Location: Hagia Sophia mosque is located in the center of the old city, in the Sultanahmet district.