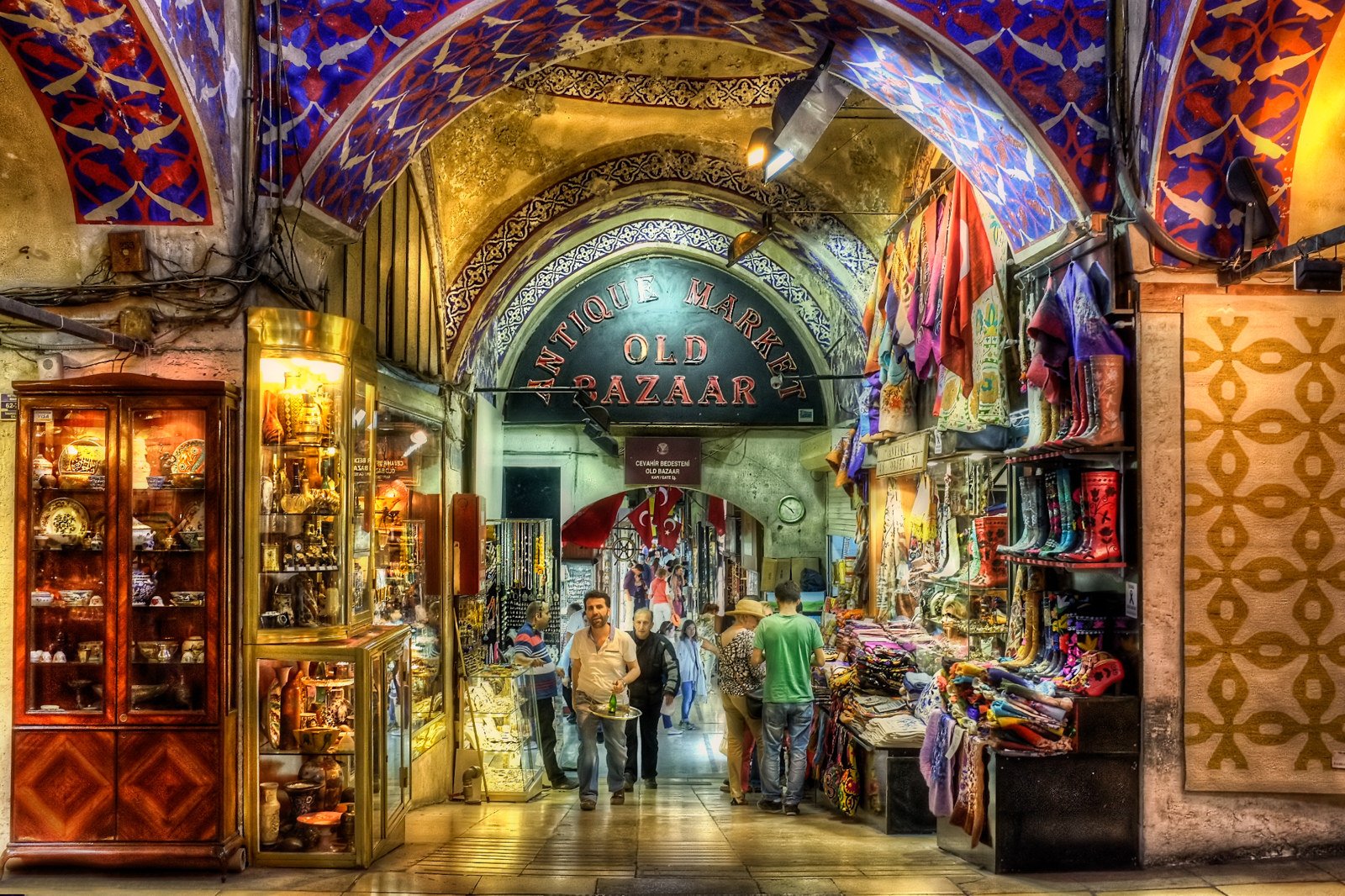 The Grand Bazaar is not just a market, it's a whole city in the city. The Grand Bazaar is actually the biggest covered market in the world, representing a huge area with arches, streets, houses that stretched for several quarters and where you can buy anything you like. 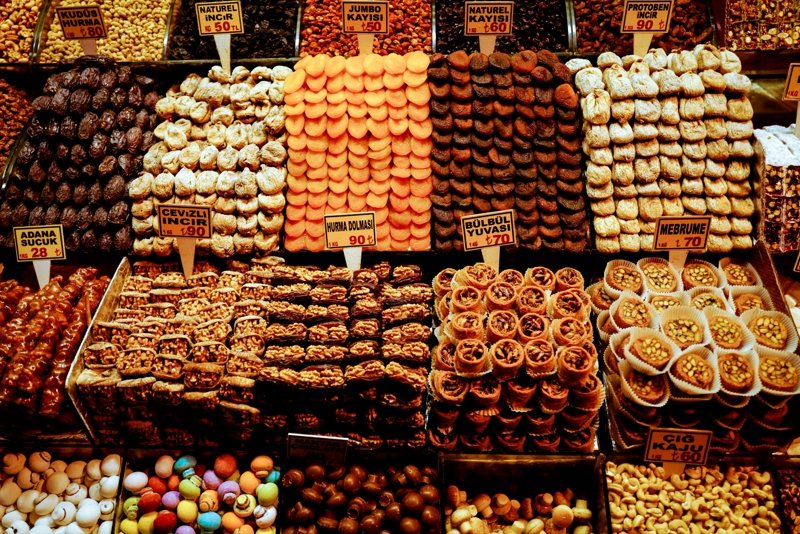 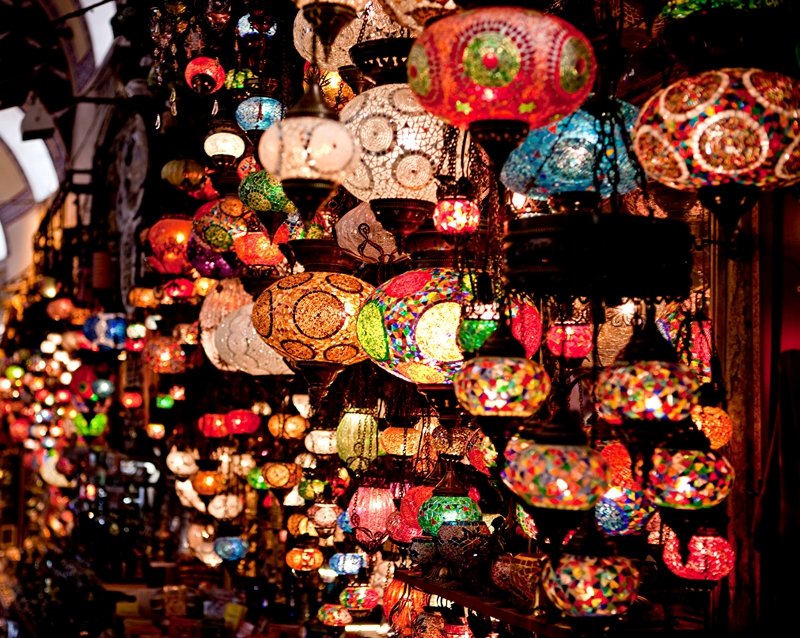 This is an incredibly colorful place which became the most popular sight of Istanbul. The whole bazaar consists of 61 streets, 4400 shops, 2195 ateliers, 18 fountains, 12 mosques, 12 warehouses, one school, a bath, several cafes and currency exchange offices. More than half a million visitors come here every day to buy a piece of Istanbul among noise and laugh; among the flavors of oriental spices and sweets; among counters with carpets, bardaks and other bright goods.

Colorful, bright, fragrant and noisy place, where everyone can find something to buy as a souvenir for memory.

Grand Bazaar on the map

Location: the heart of Istanbul, in the Sultanahmet area, about a kilometer from Aya Sophia and the Blue Mosque.