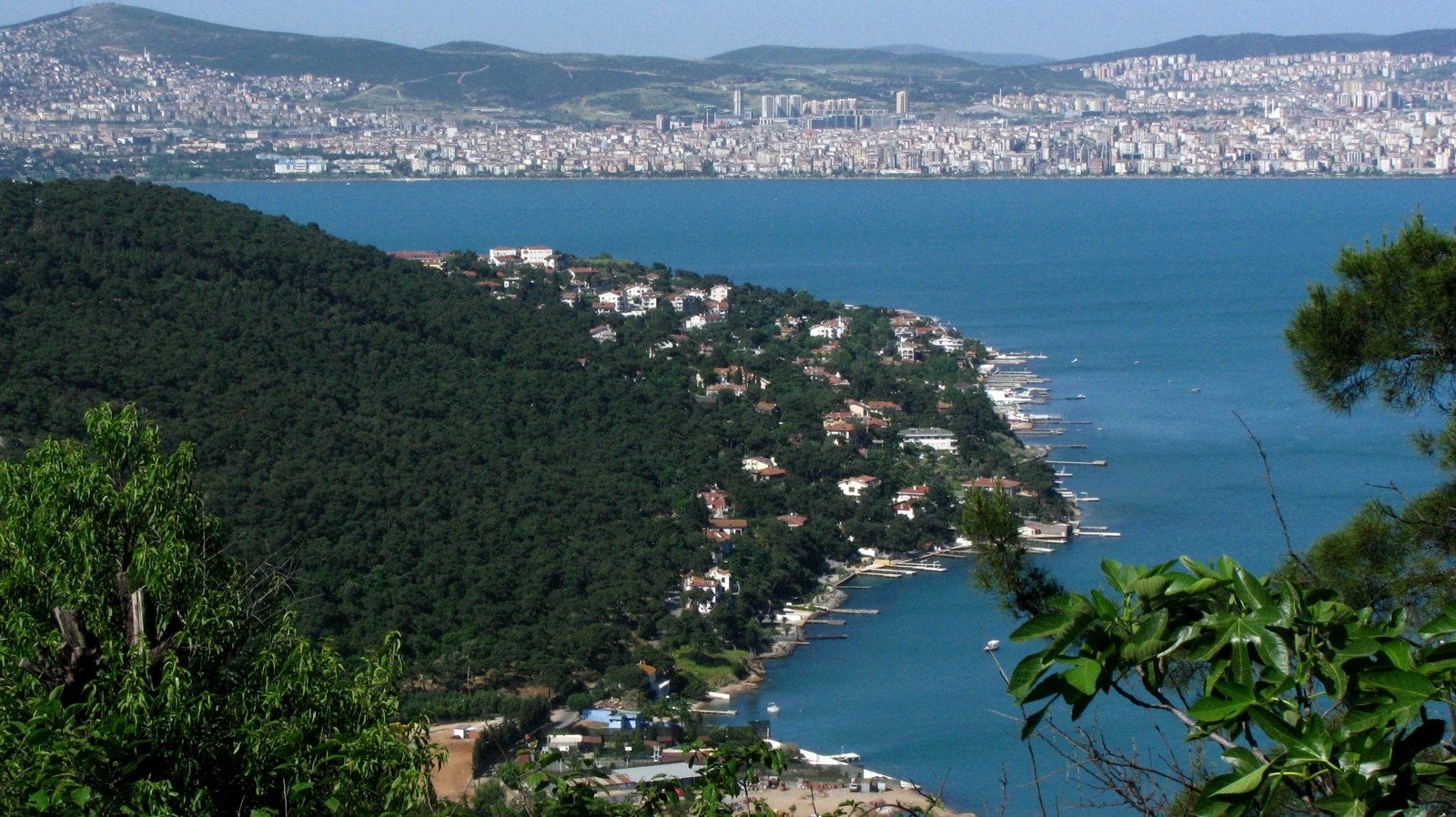 Büyükada island - the largest one in the Sea of ​​Marmara - consists of two hills: Yorgi and Christos. Between this hills in a picturesque valley a monastery and the church of Saint Nicholas, a former fairground area called Luna Park, the synagogue and several mosques are placed. In the west you can climb to Cape Dil-Bourne and enjoy panoramic views on the sea, and in the south those who like sun can comfortably have sunbath on the beach. 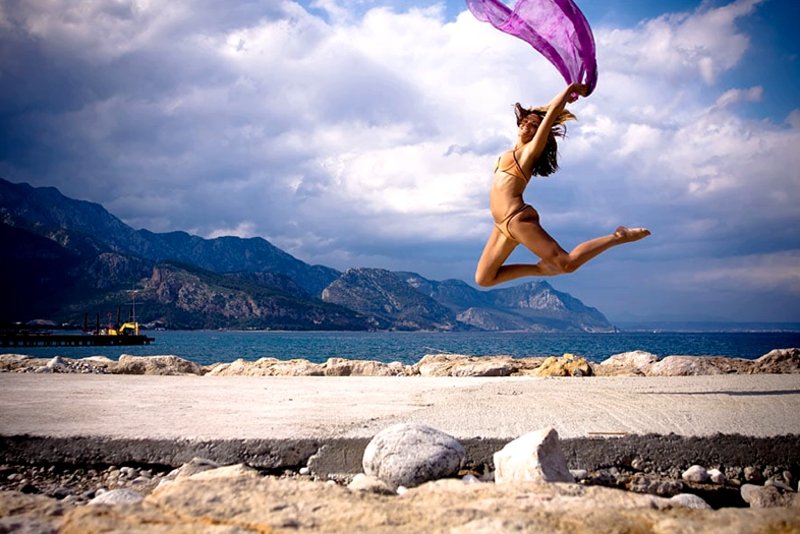 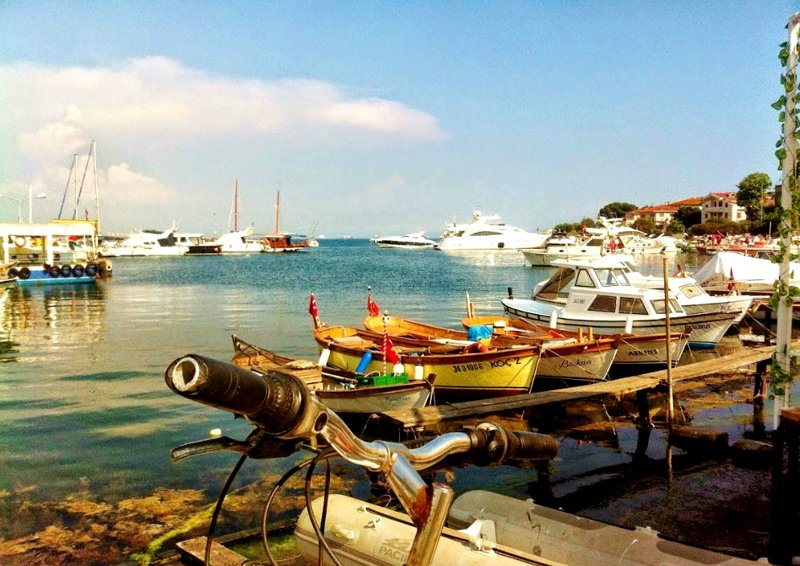 The island is also famous for the fact that in 1930 a treasure chest was found here. It belonged to Alexander the Great's father of Philip II. The prince Dmitry Borisovich Golitsyn leaved here, by the way, he was buried in the cemetery of one of the Orthodox churches located on the island. 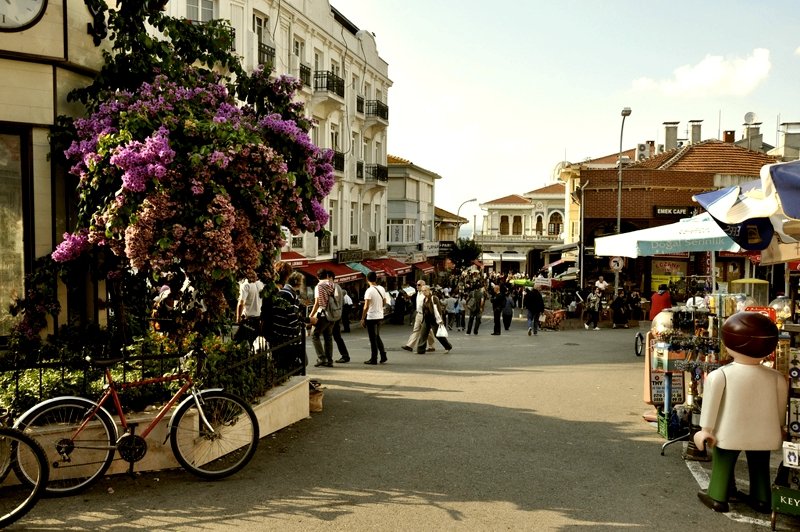 But probably the main feature of the island is that only horse-drawn vehicles are used here. So remember that when you come here you can only walk on foot or cycle on the bicycle or it is better to use the popular local mode of transport - a horse cart. 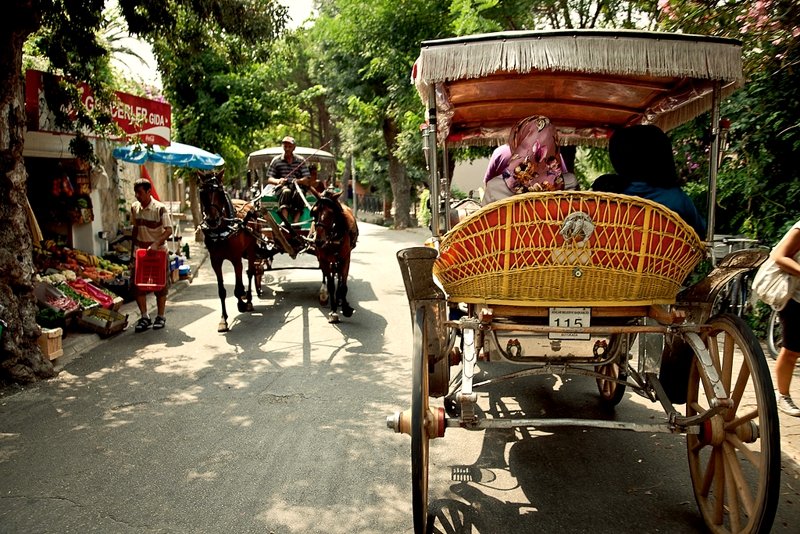 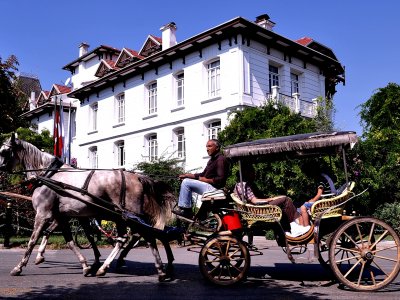 Have a ride along the incredibly inspiring and pacifying Büyükada Island on famous and popular around here - phaeton (horse cart).

Büyükada island on the map

Location: is located in 2.3 kilometers on south of the Istanbul coast, is separated by the Büyükada strait.
← Hagia Sophia Mosque#1 of 4