Flood-gate opens automatically when the level of the water exceeds upper threshold of the dam - multiton mass of water falls from the height of 122 meters. 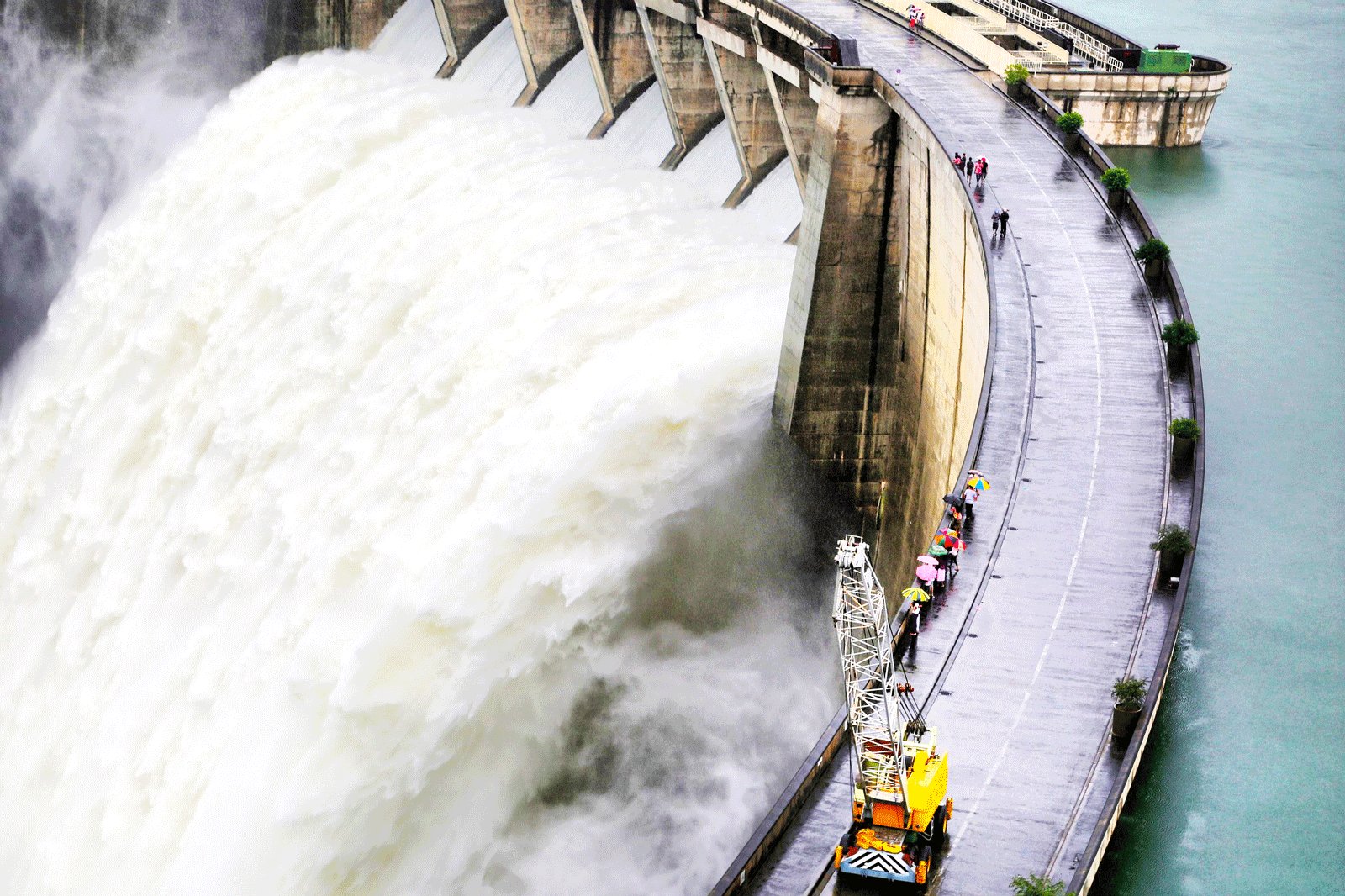 It took only 7 years to construct one of the biggest dam in Sri lanka to irrigate lands around the Mahaweli river basin and produce electricity.

Victoria Dam form a water storage reservoir that can hold 722,000,000 m³ water. It consists of eight spillways of 100 meters total length. The height of the dam - 122 meters. 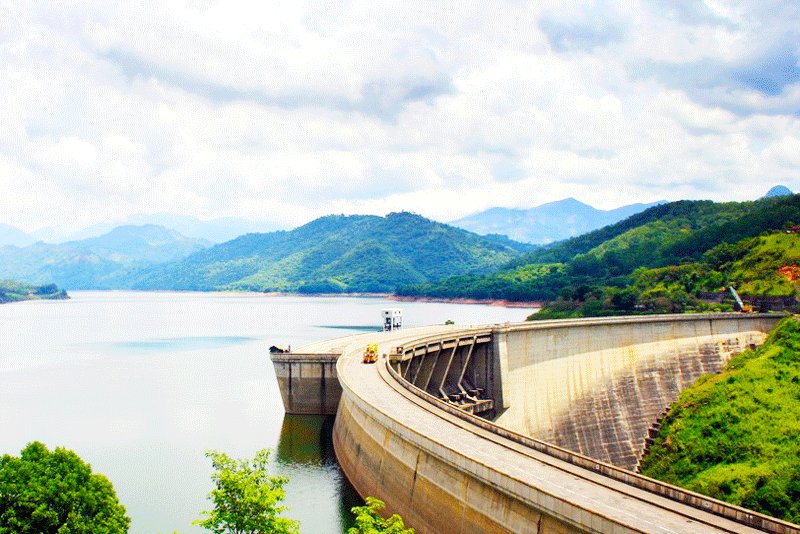 Photo: The dam is a regime object. It is forbidden to pass along it during the release of water., © Zephryne Xolo

1. Victoria Dam is located in Teldeniya village that is a 45-minute drive to south east from Kandy. You can get here by scheduled bus heading to Ampara. You'd better book tickets in advance (minimum one week before) on the transport operator's official web site.

2. Sound of siren signals water drains - the dam turns into a huge waterfall releasing more than 8000 m³ per second. "The show" lasts only a few minutes - don't miss the chance to take pics. 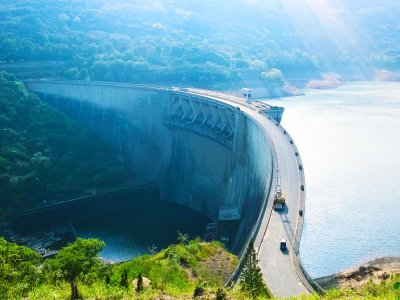 The dam was constructed in 1985 for irrigation of lands in the Mahaweli river valley and producing electricity. Also it is used to control water level in the river.

During the rain period when the rise of water level in the basin is most likely.

Victoria Dam is a secured facility. It is very unlikely that you'll be able to cross it, you can just take a look.
← Visit the Vedda settlement#6 of 8

More things to do in Kandy 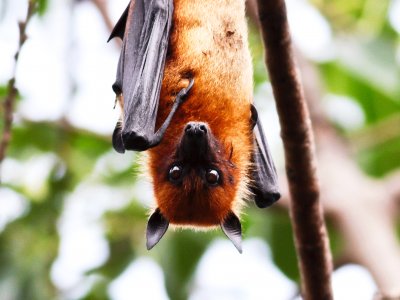 Indian flying foxes are gregarious. They are friendly with people, but pitiless to sweet mango fruits. 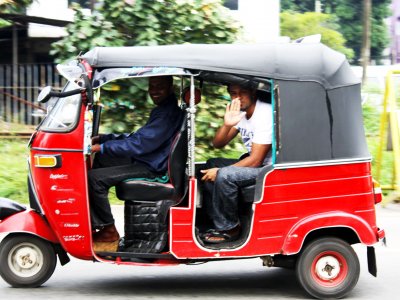 Sri Lanka has a few tuk tuks per each tourists - to catch one here is like a piece of cake. 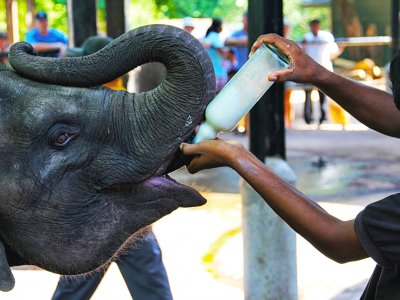 Come to Pinnawala Elephant Orphanage at lunch time - you'll get a possibility to feed a baby elephant with a feeding bottle. 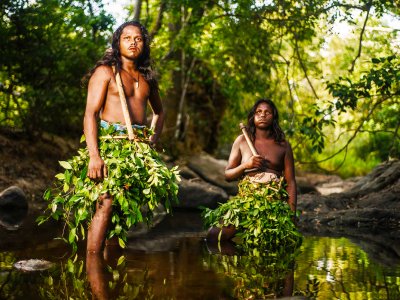 The Vedda tribesmen have not changed their way of living for 16000 years.

Share your ideas of what to do in Kandy with other travellers — together we'll make our travellings more interesting!