4
#5of 8 places to visitin Valencia 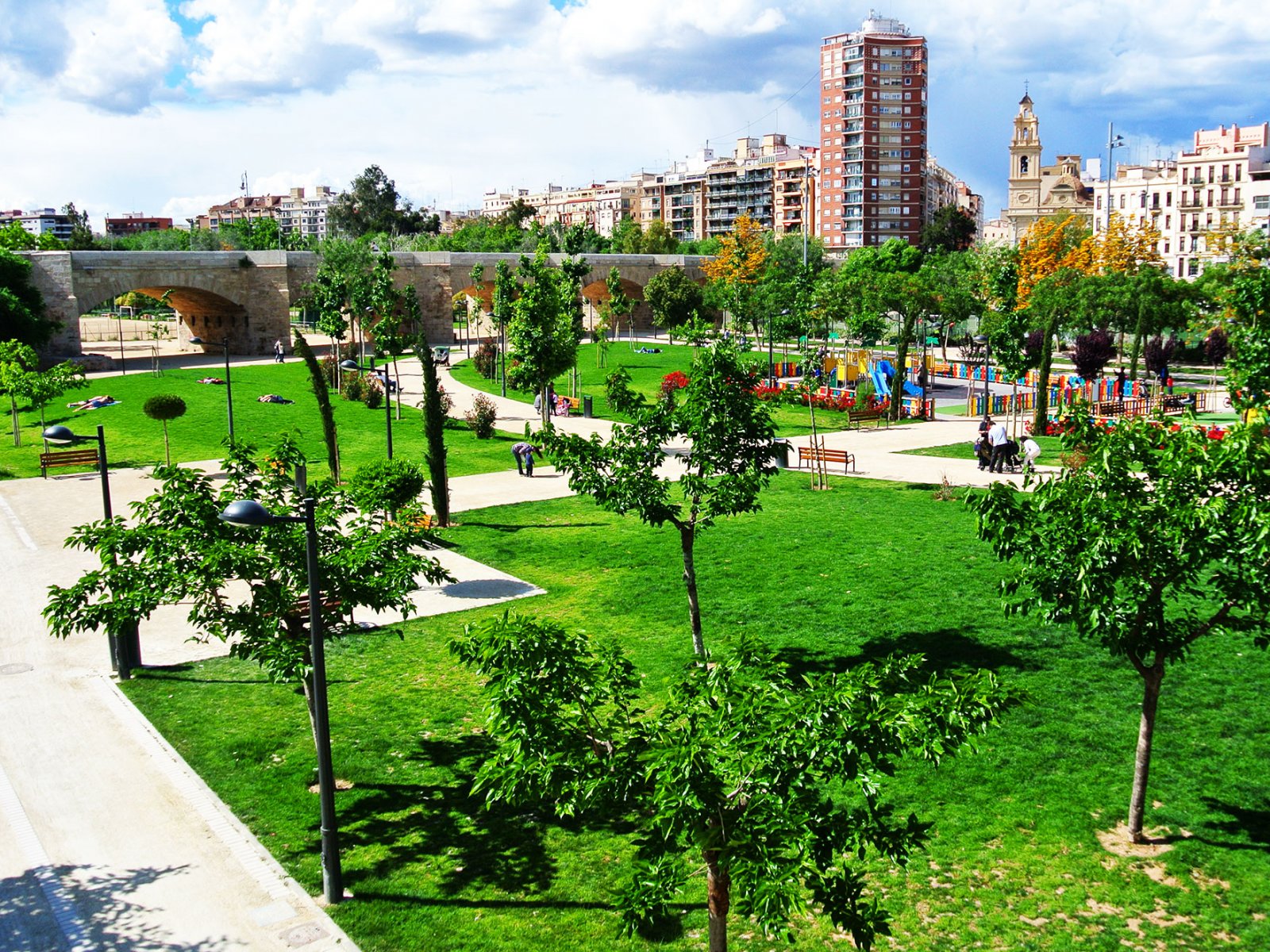 The Turia Gardens is one of the biggest urban parks of Spain. In the past it was a place where the river with the same place flowed, but because of the flood the mouth of the river was moved and the gardens were laid out here.

Now is is a place for relaxing walks and jogging. Here you can play football or ride a bike, vist a museum or amusement park.

The Turia Gardens on the map

In the lagoon of the Parque Natural de la Albufera, about 350 species of birds, as well as freshwater from the Red Book, have been sheltered. 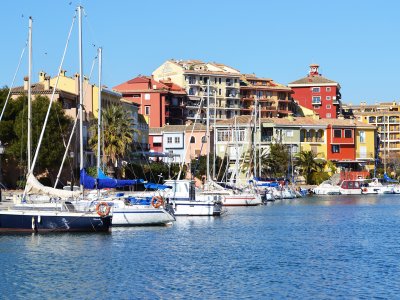 Valencia seaport is one of the biggest in Spain. It is the place where not only vessels moor, but it is also a perfect place for people to stroll.