4
#6of 8 places to visitin Valencia 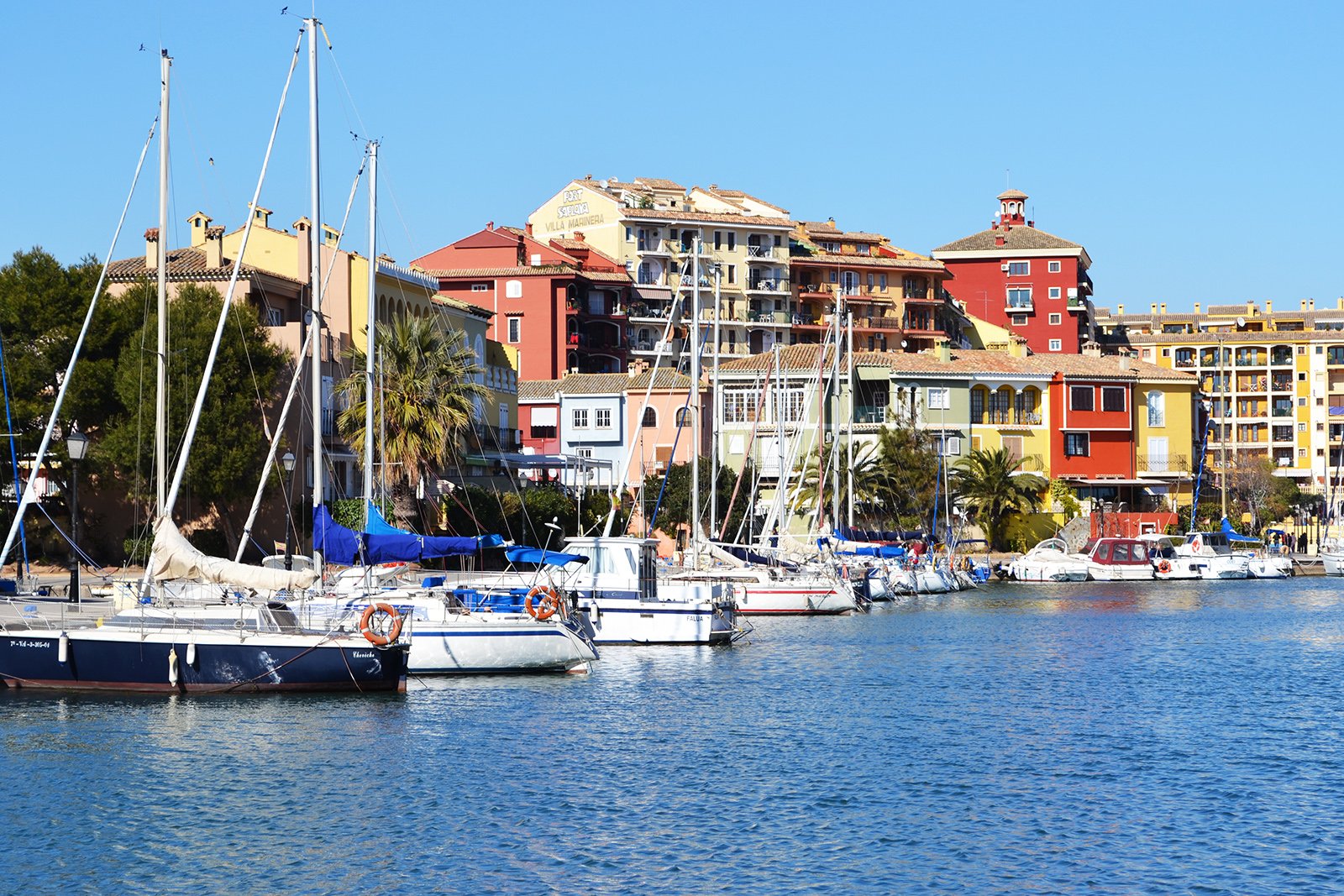 Seaport of Valencia was mentioned back in VI century, later it became the place of trade relations. And in 2007 the seaport was altered to be a venue for "32nd America's Cup " international yacht regatta. The competition lasted for 3 monts and brought the port and Valencia in particular world popularity.

Now it's not only a ship harbour, also here you can get relaxed in lounge zones, walk along the beach or just come round a restaurant with a great view of port.

Port Saplaya on the map

In the lagoon of the Parque Natural de la Albufera, about 350 species of birds, as well as freshwater from the Red Book, have been sheltered.

The Gardens of the Tiria river is 110 hectares of beaty and tranquillity, exciting entertainments and cooling down lakes to unwind and get relaxed.