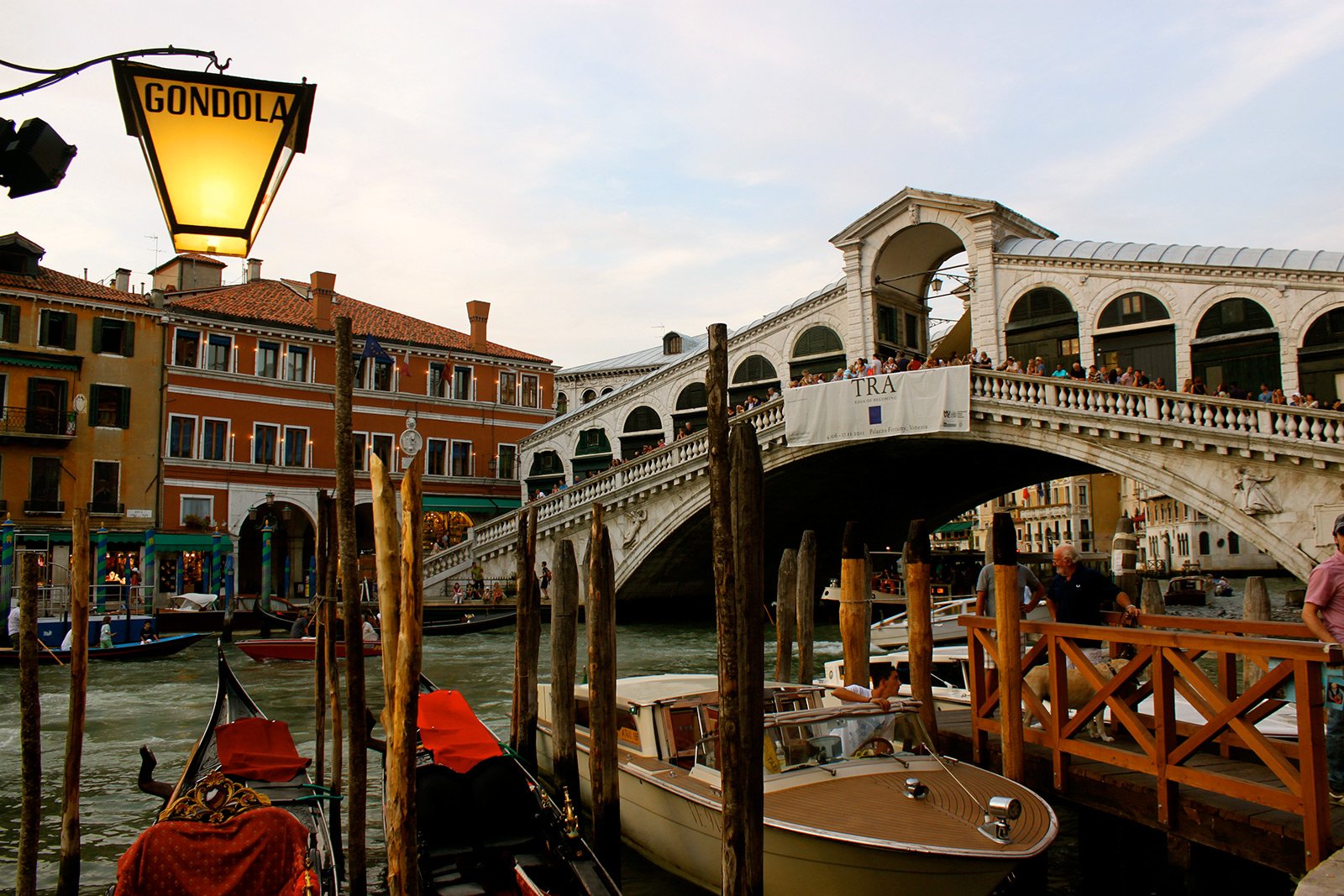 Originally, the bridge was made of wood, but it was destroyed and in the late 16th century, a new bridge of stone was built. Now we can see it in Venice.

You can find the cheapest and interesting souvenirs of Venice on this bridge.

Nearby are the famous Rialto market - the busiest place in town - and the ancient church of San Giacomo di Rialto. 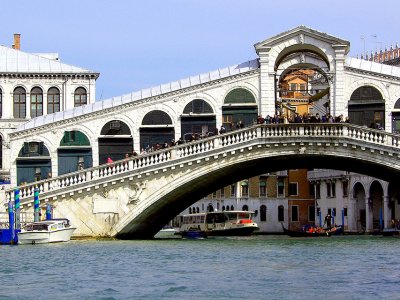 Rialto Bridge on the map

This gelateria has very unusual concept - here you can try to make your own ice cream. 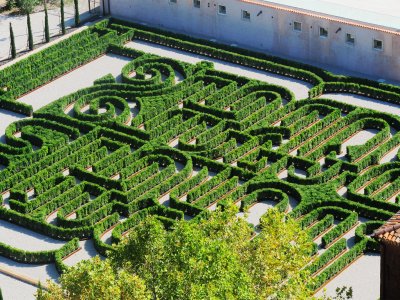 Church of Santa Maria della Pieta is a prominent building in Venice. Vivaldi worked here and there are many Vivaldi concers in this church.

Murano glass is appreciated all over the world, and it is produced in only one place - on the Murano island, where you can still find small shops, concealing the spirit of old times.