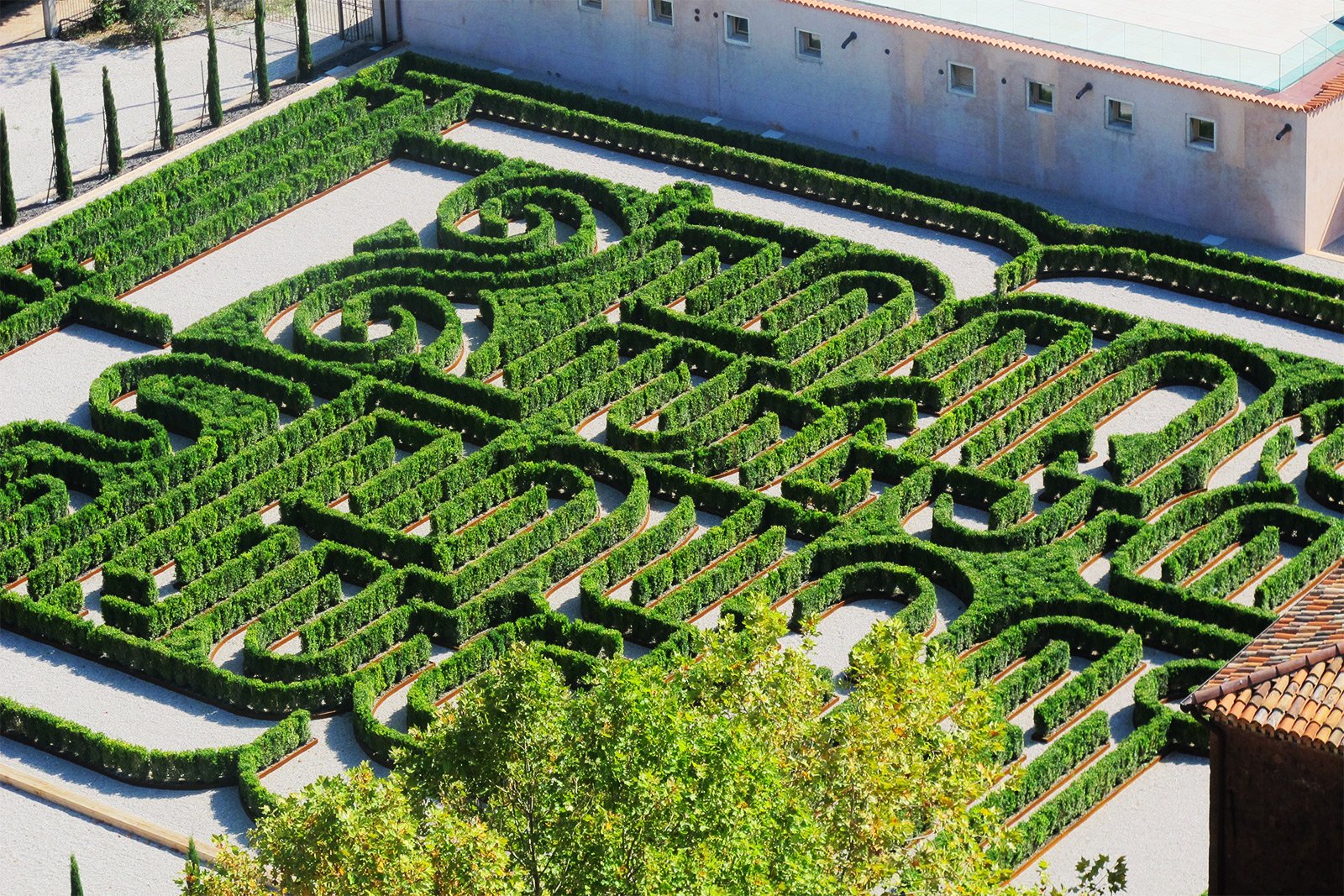 Borges Labyrinth is on the island of San Giorgio Maggiore, which you can reach by vaporetto number 2. The ticket will cost €7.5.

Maze was built was open to mark the 25th anniversary of the death of celebrated Argentinian writer Jorge Luis Borges, who described the problem of time and thought about the existence of parallel universes in his short story "The Garden of Forking Paths". One of the heroes of the story wanted to come up with a maze, where every man can lost, but in the end it turned out that all the story characters found themselves in a similar maze in which realities intertwined.

Labyrinth resembles an open book, where you can find mysterious objects — a huge hourglass, herbal tigers, mirrors and much more. 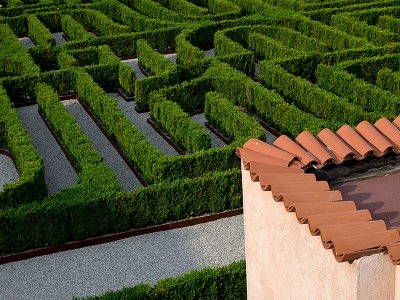 Get out of the Borges Labyrinth

Get out of a tangled Borges Labyrinth, find out about the existence of parallel realities, and unravel the mysteries of Time!

The Borges Labyrinth on the map

Riva degli Schiavoni is a cozy and beautiful place, although often filled with tourists. There are wonderful views of the sunset on this embankment.

Bridge of Sighs is a bright tourist attraction of Venice, under which all the lovers kissing during a romantic stroll on a gondola.