8
#1of 4 places to visiton Kos
This extraordinary island is essentially a huge sleeping volcano, with several craters, which is just waiting for a push to wake up. 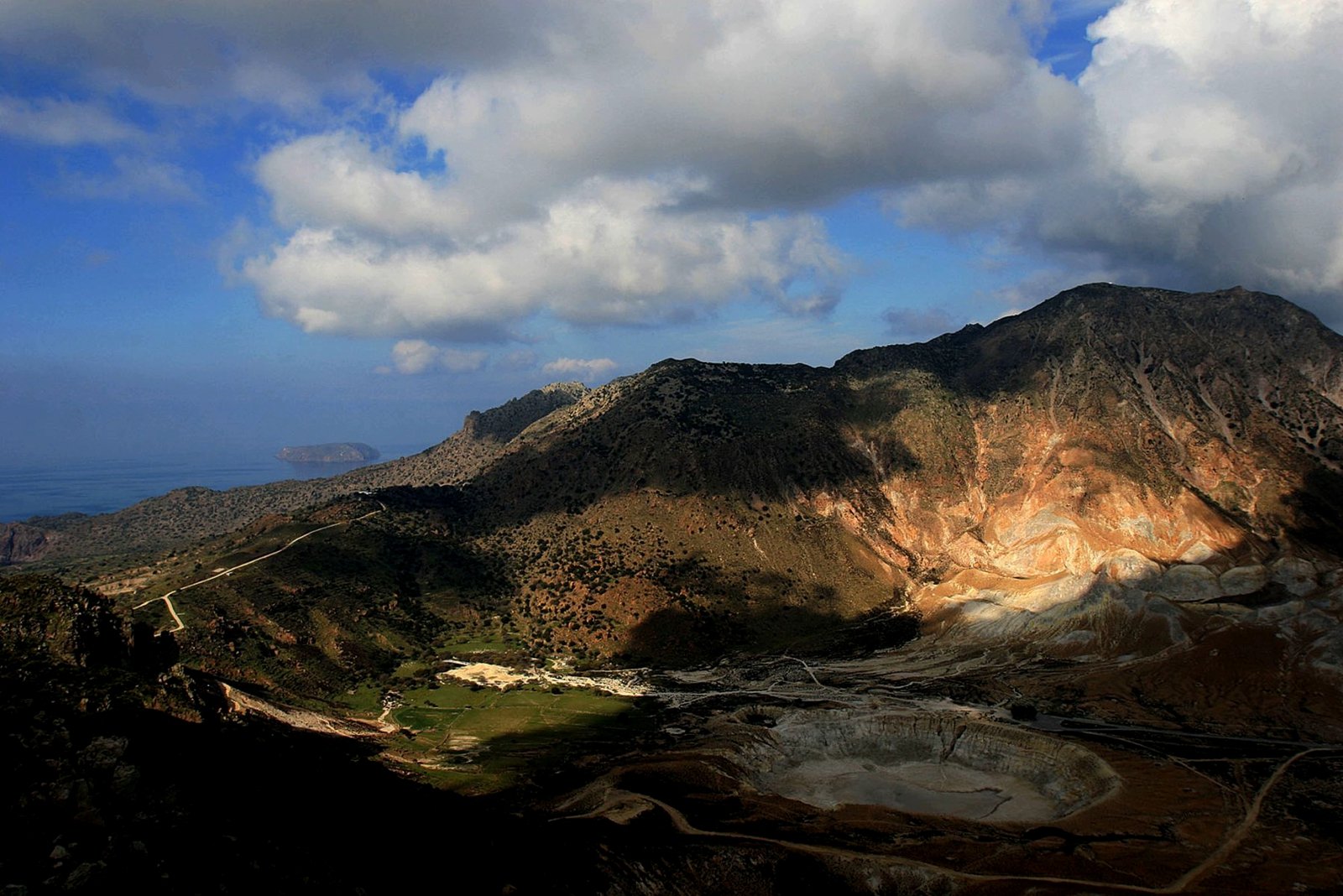 There are 5 craters on the island of Nisyros. The most active is the crater of the Stefanos hill, where you can see how hard it breathes emitting steam and ash into the air. Its size reaches 300-meters, and the surface is similar to the surface of the moon, white and yellow with cracks and holes now and again hissing streams of gas. 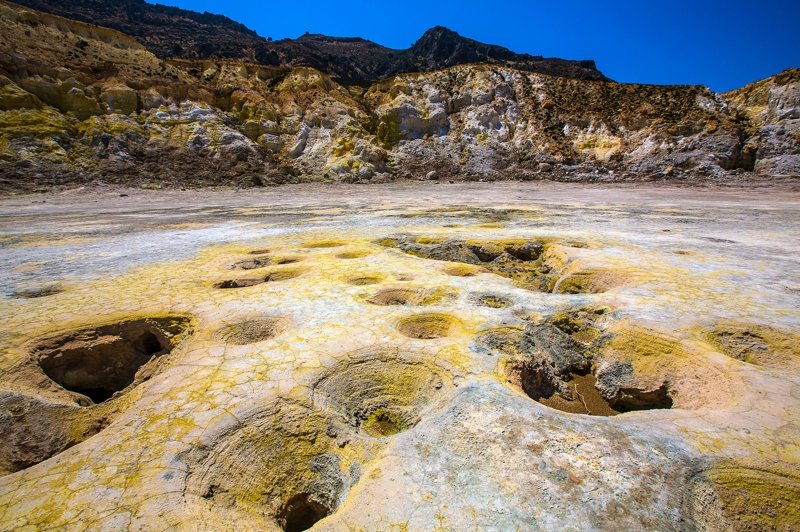 There are legends around Stefanos. Locals say that Nisyros appeared as a result of the war between the gods. Poseidon severed a part of the spit and formed an island under which the great titan, Polivotis was buried. And when the steam comes out of the crater, then the titanium sighs heavily from the grievous fate. 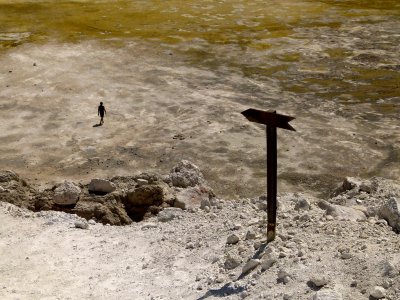 Come down to the volcanos crater Stefanos

Take an exciting adventure - stroll along the crater of the active volcano.

Share your ideas of what to do on Kos with other travellers — together we'll make our travellings more interesting!

Nisyros volcano on the map

Location: In the area of the Dodecanese Archipelago, on the south of the Kos island.
← Castle of Neratzia#4 of 4

More places to visit on Kos 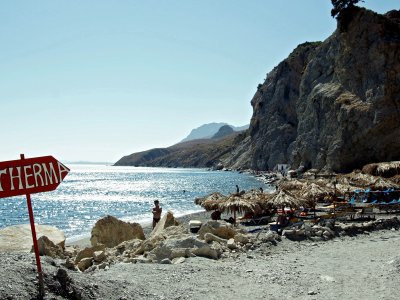 The beach in a picturesque place got its name from a thermal spring, which is rnlocated right on the beach and has a magnificent ability to heal. 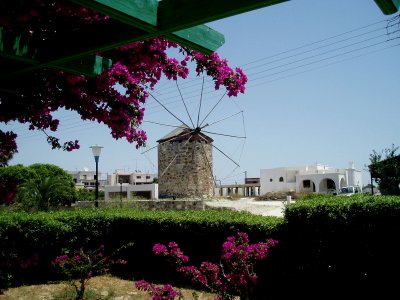 A small but very authentic, bright and picturesque village is located very close to the main airport of Kos Island, its a great place to spend some time here. 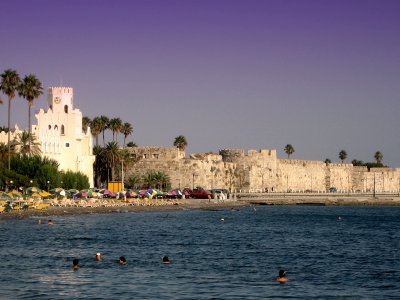 The most powerful outpost, that sustained numerous invaders of the island: ruthless Turks who spared no one and scary bloodthirsty pirates.