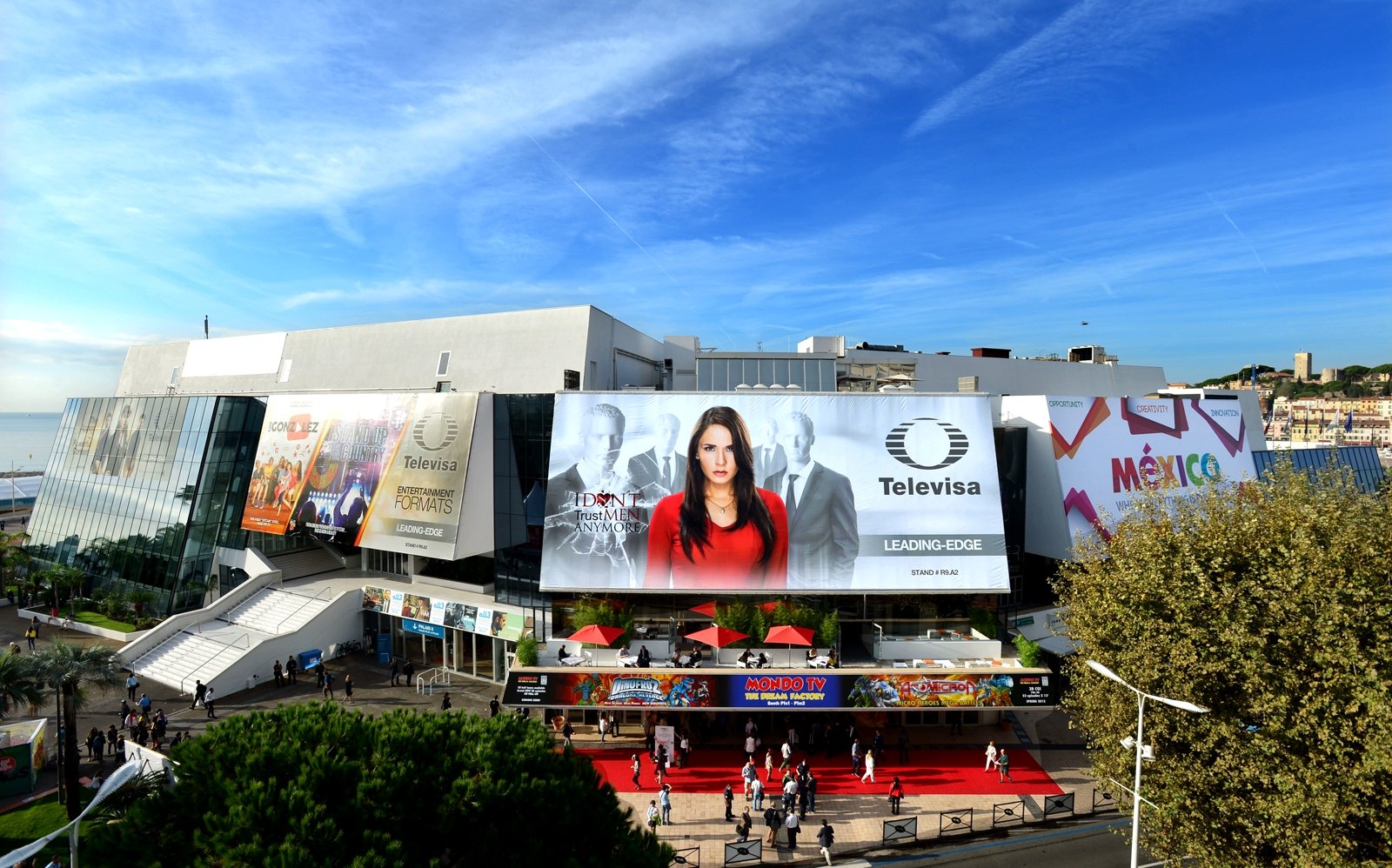 The old palace of festivals was built in 1949. It replaced the circle building. The first festivals were held in it, but after some time when the film festival began to gain popularity it was decided to build a new palace.

In 1979, on the site of the old municipal casino on the promenade de la Croisette, an absolutely new, huge building appeared, where now grandiose events such as Eurovision and, of course, the famous Cannes Festival are held. 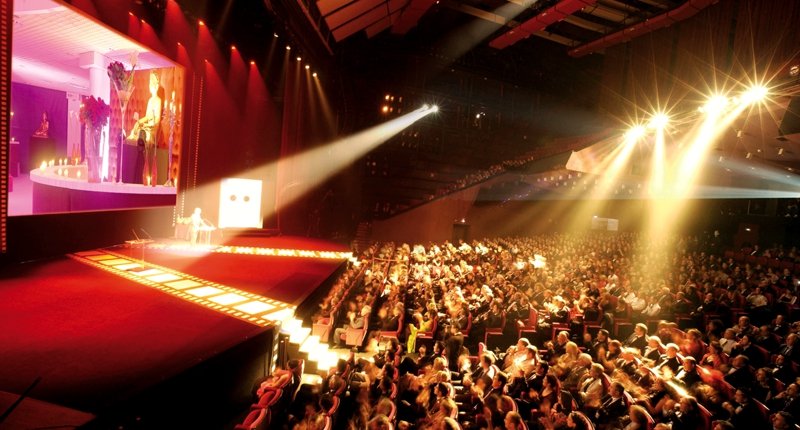 The place where every year at the end of May, hundreds of world-class stars gather: filmmakers, actors, film critics and many others come to award or receive a gold palm branch and other prizes. 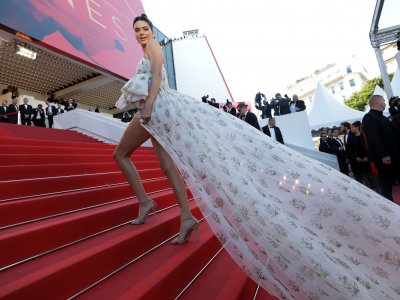 Must-have to make a photo here! Where all the world celebrities are photographed.

More places to visit in Cannes 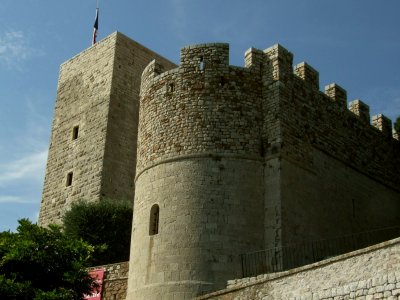 An ancient castle built to defense France has changed it's purpose and is opened for travelers as a museum and the observation deck. 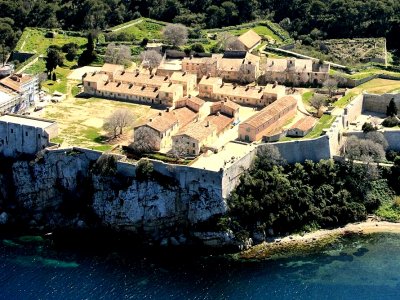 An impregnable building located on the steep cliff on the island of Saint-Margaret is famous for its history and unsolved mysteries. 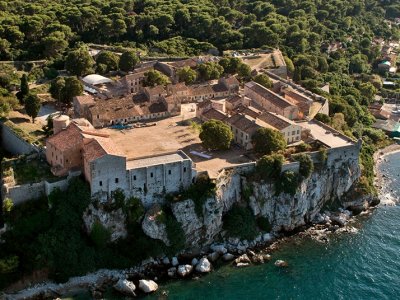 Covered with a dense forest, a three kilometer island with only a dozen buildings is famous for the Fort Royal located here, where a prisoner in an iron mask was kept.