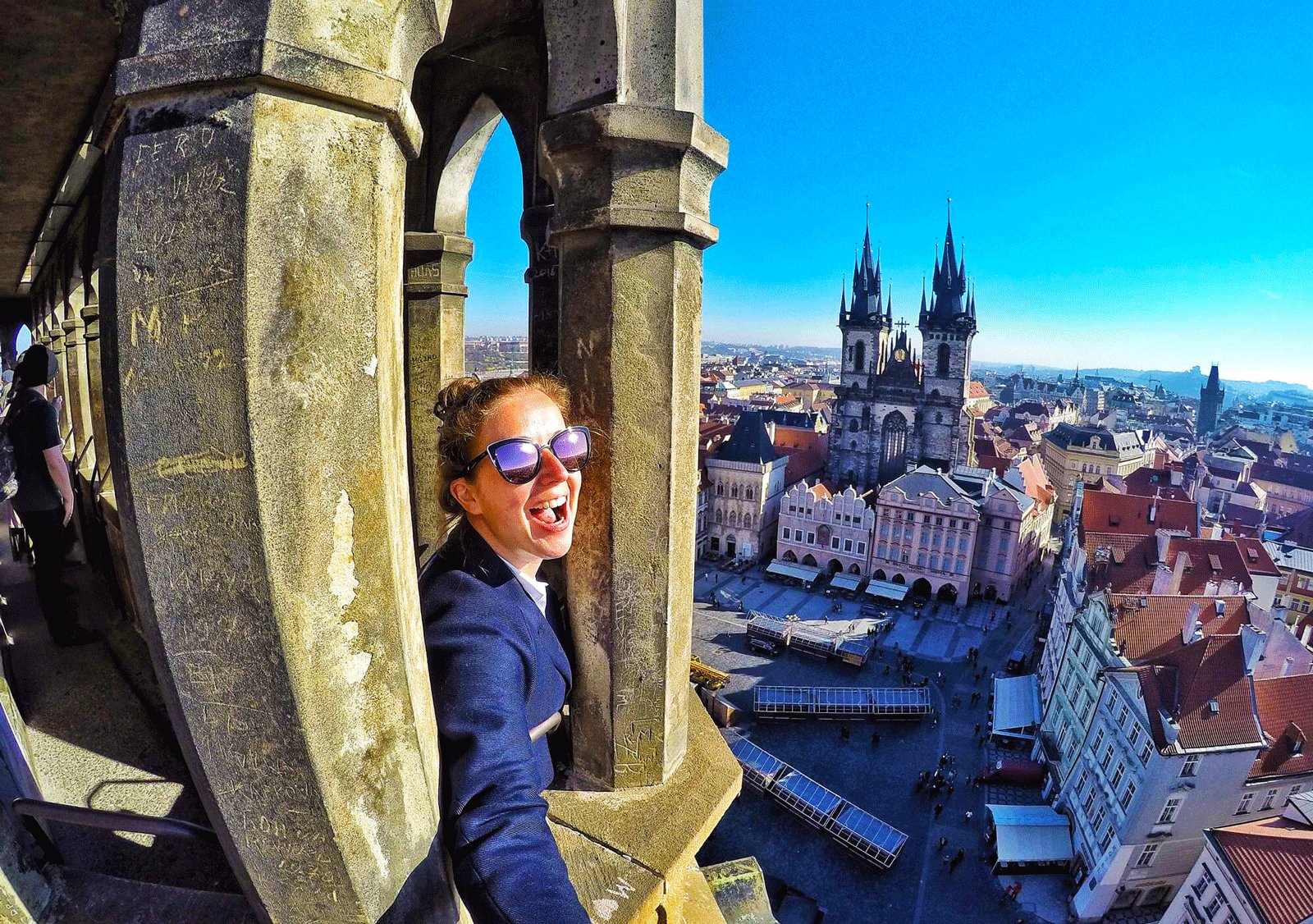 69,5-meter high tower was attached to the Old Town Hall in XIV century and was used to watch and keep order in the city. 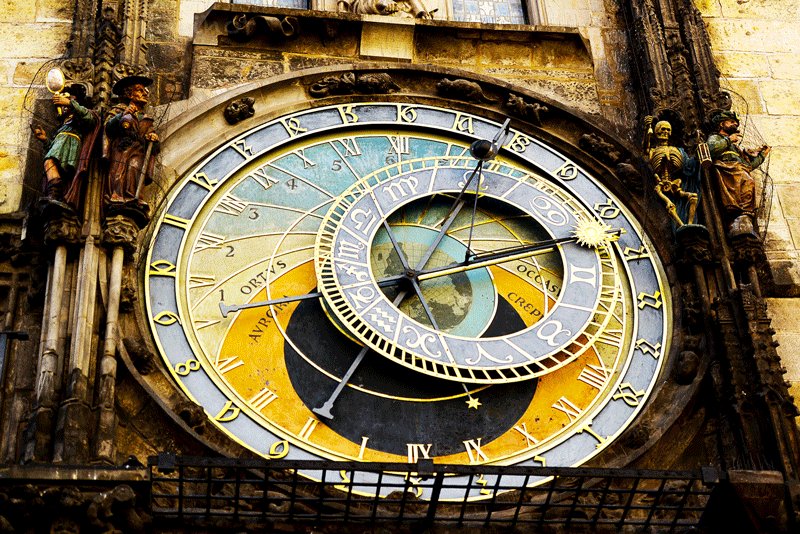 1. Town hall is situated on Old Time Square. Buy a ticket, look through the scheme of the building - lifting up to the tower begins on the roof of the red and orange palace third floor. First wooden paths, then - narrow 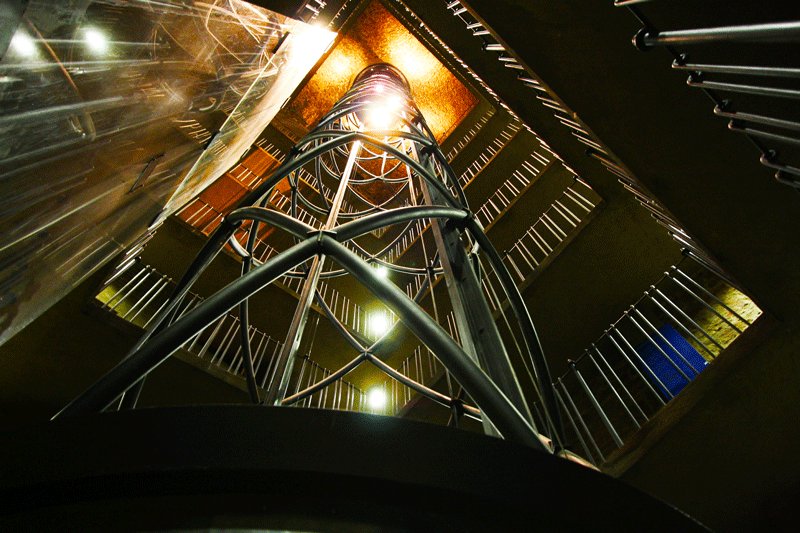 2. From the viewing platform of the tower the whole Praque and its suburb are seen. 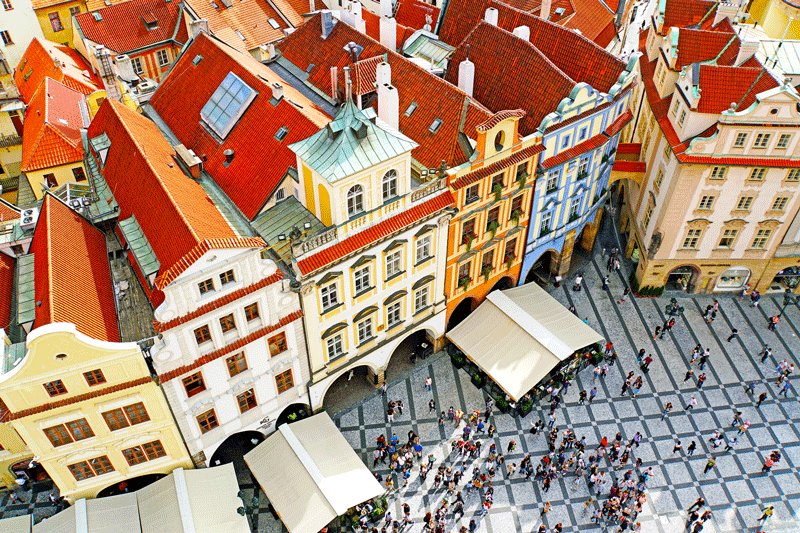 3. On your way back descend into the underground cave of the city hall. 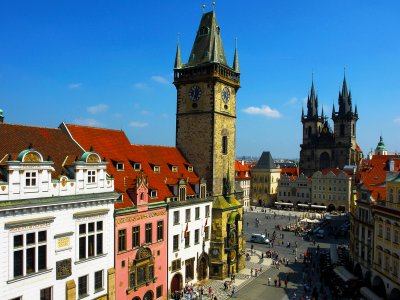 27
Location: Old Town Square
Open hours: Daily from 9 am to 6 pm, from 11 am on Monday
Official website: http://www.staromestskaradnicepraha.cz/ 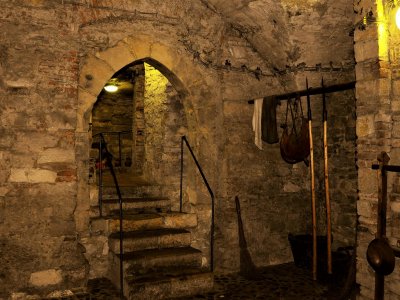 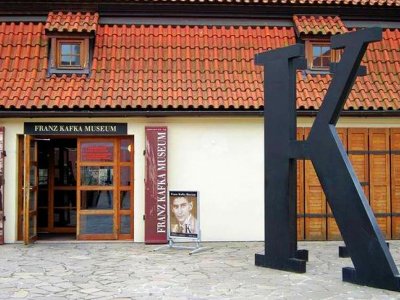 Go to the Franz Kafka museum 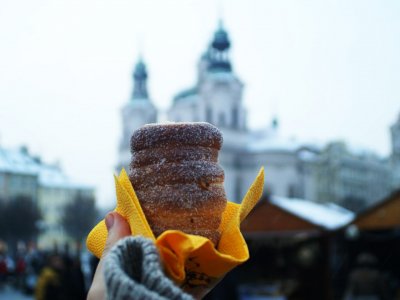 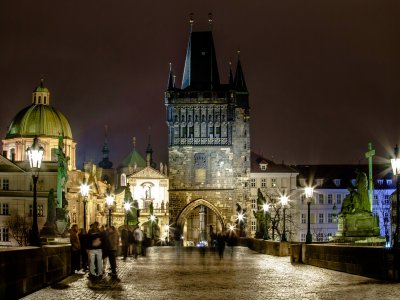 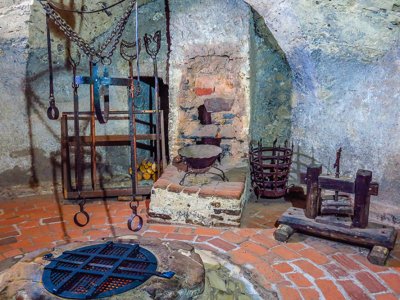 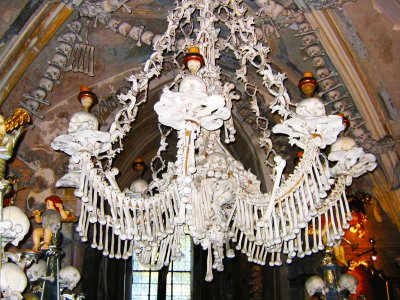 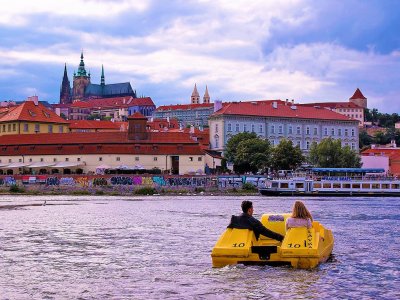