5
To all the fanns of probably the best series ever, Game of Thrones, devoted! The itinerary around the shooting sites of Royal Harbor. 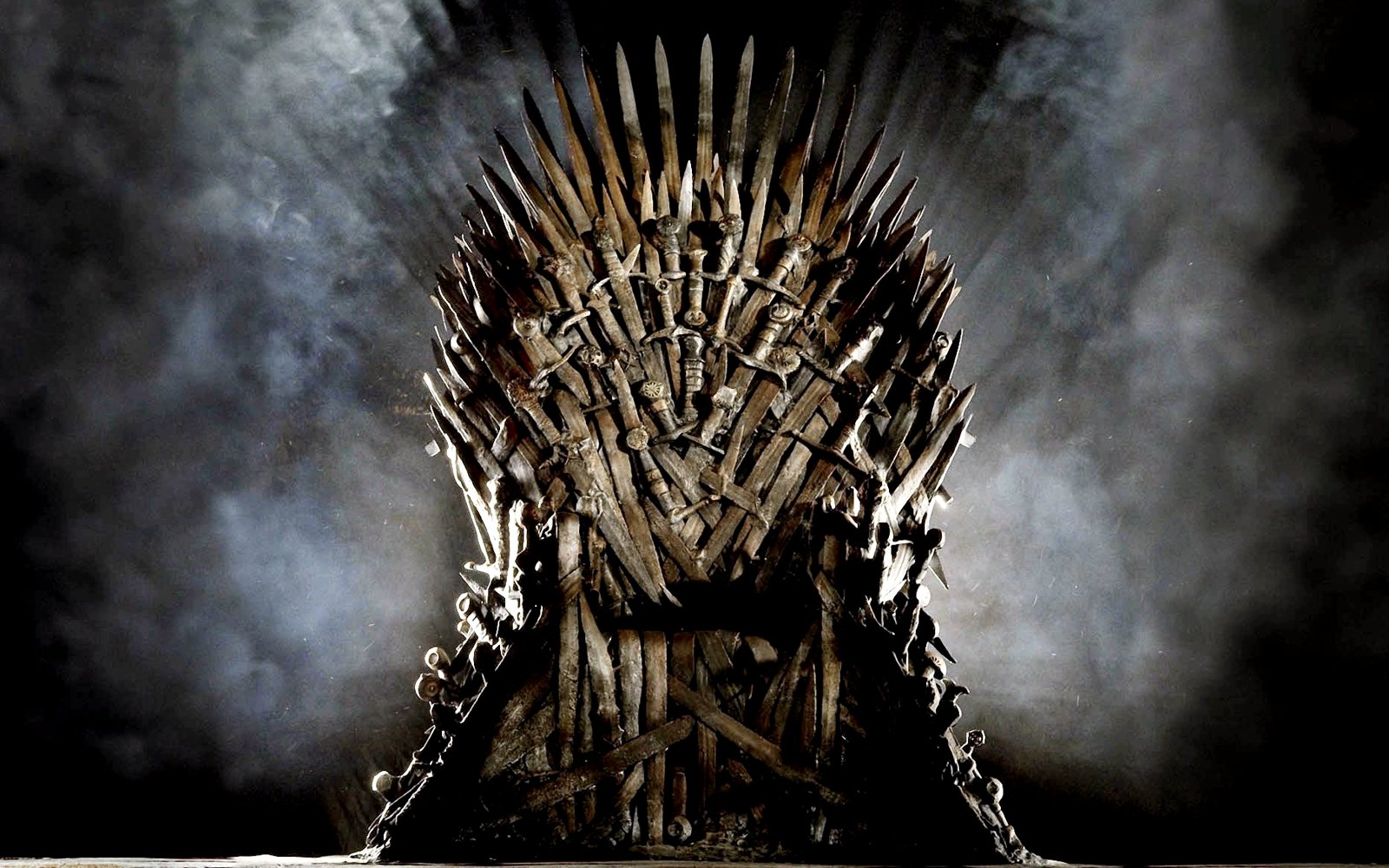 Visit the Old Port of Dubrovnik and give a look over the whole Royal Harbor. 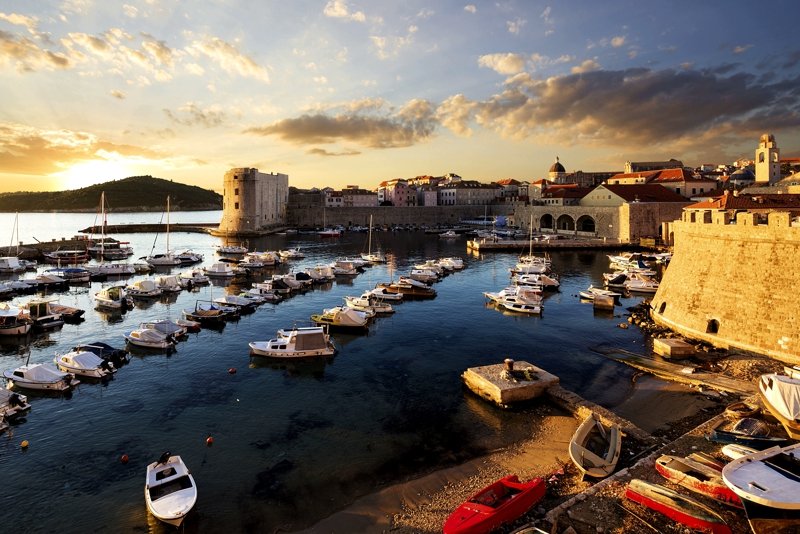 Go down the staircase where Queen Cersei prayed for "forgivness" coming back to Red Keep from the prison. 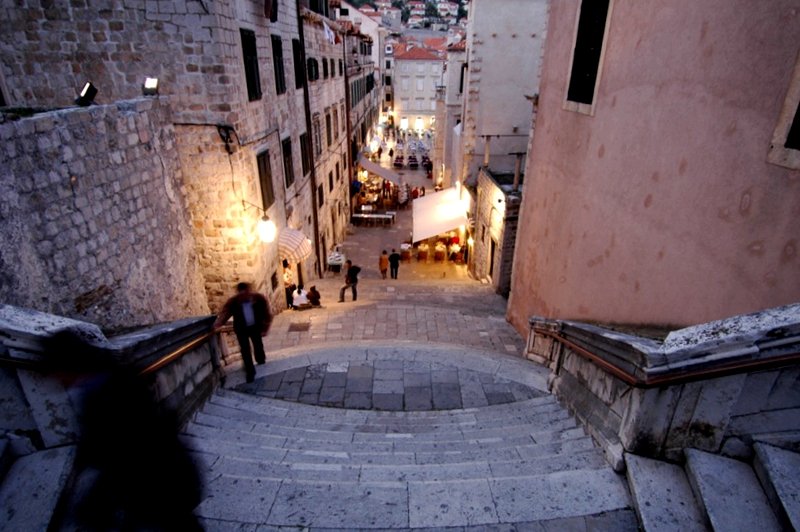 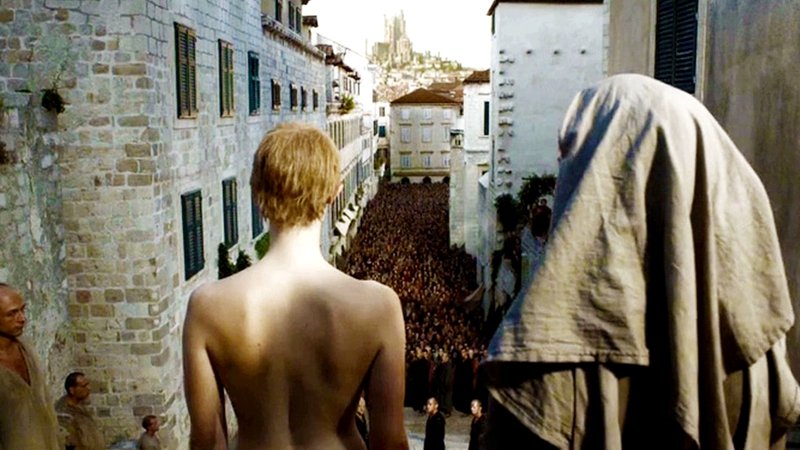 Photo: Jesuits staircase in the Game of Thrones

One does not simply pass by the Red Keep without getting a selfie. 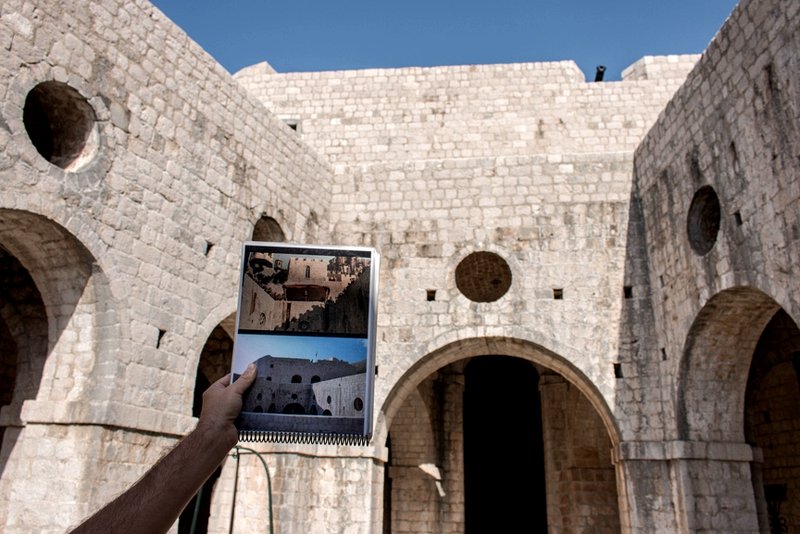 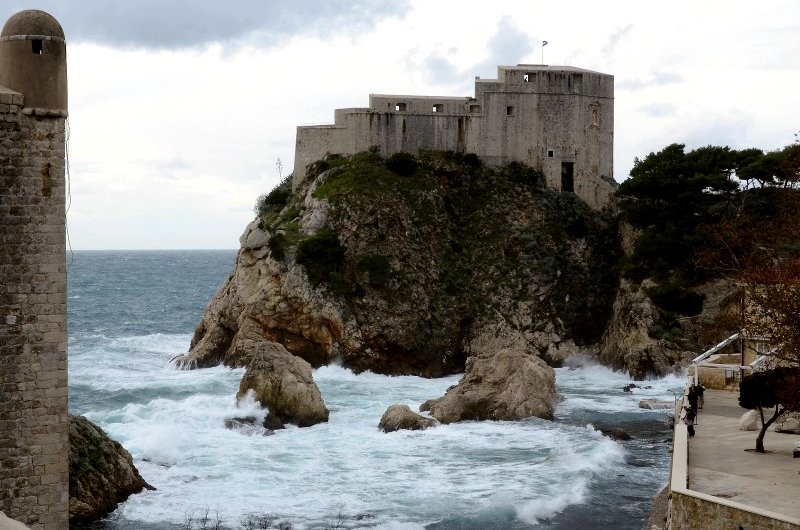 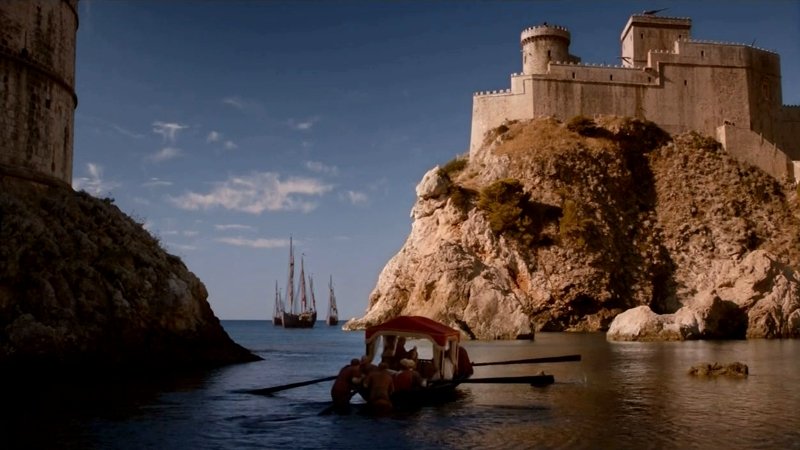 This is the very place where Sansa and Lord Baelish were discissing the escape plan from the Royal Harbour. Take a ship and go North. 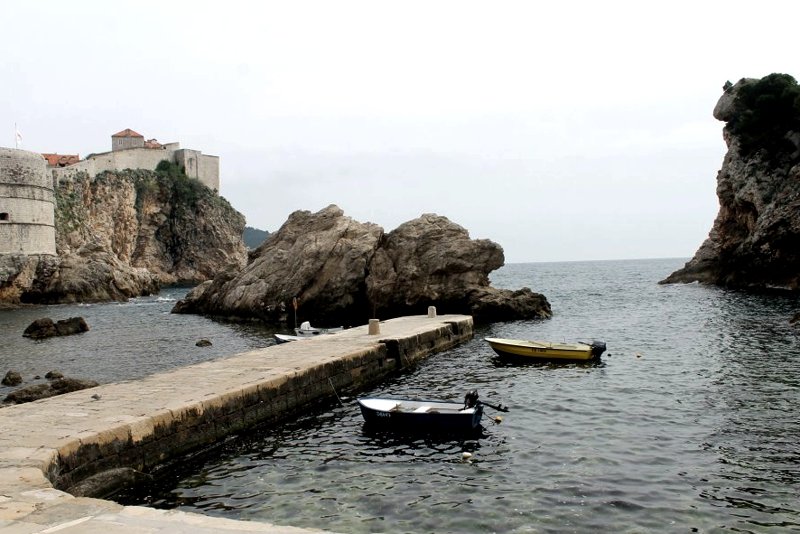 Photo: Pier in a bay 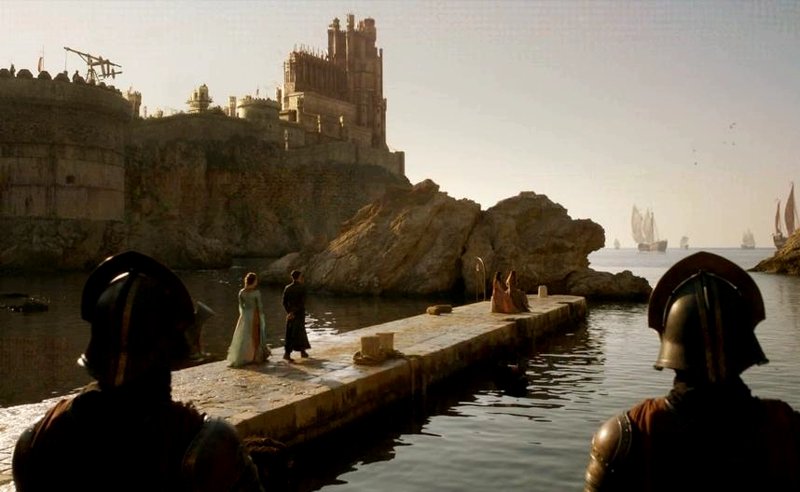 Photo: Pier in the TV series

Take a pic of the plae where King Joffrey was finally killed. 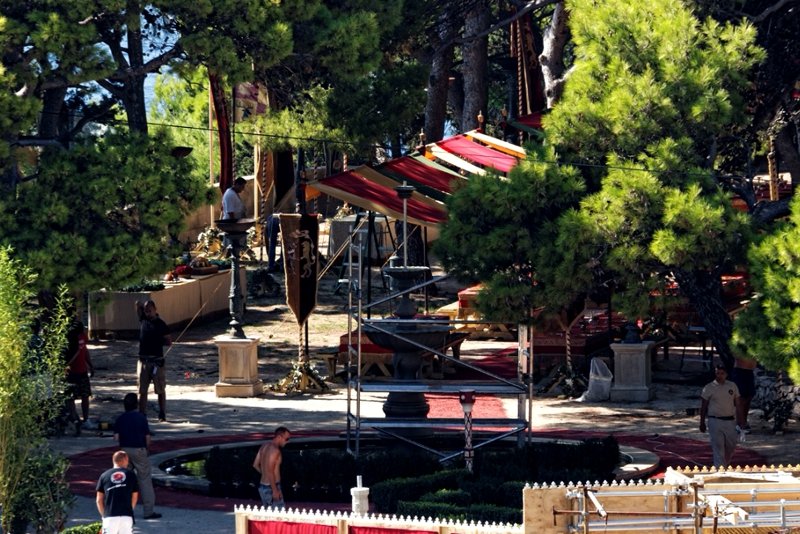 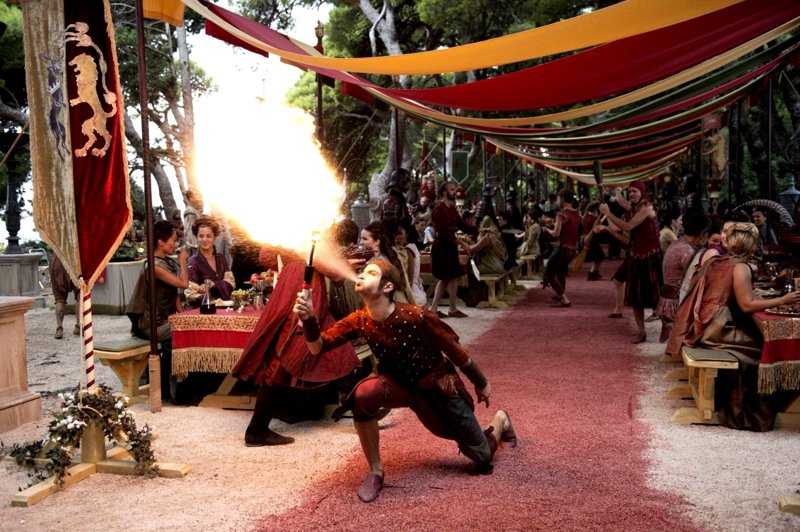 Photo: Gradac Park in the series

Take a walk around the most beautiful garden of the Royal Harbor. Here almost every single character made backroom deals. 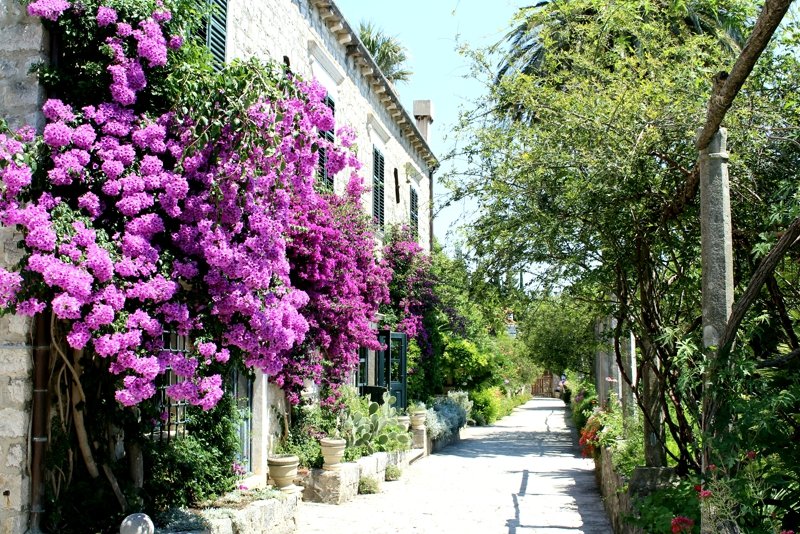 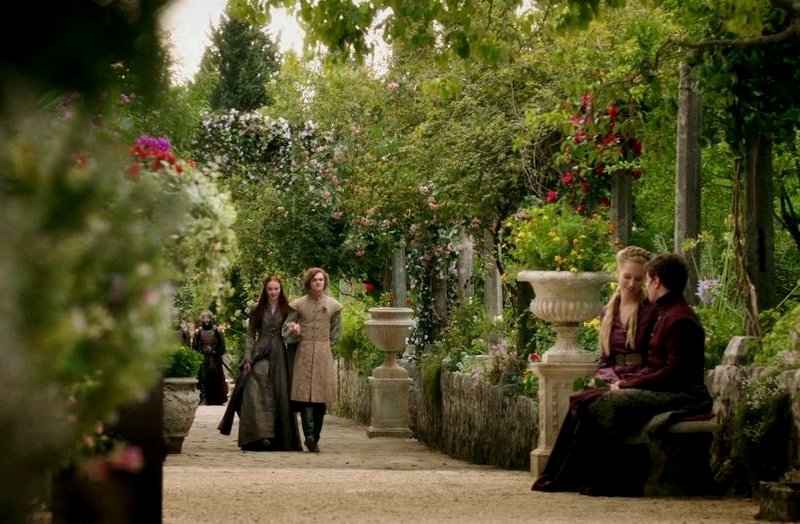 Photo: Arboretum Trsteno in the Games of Thrones

Where: in the Trsteno village, 10 kilometers from Dubrovnik (you will need to take a bus or rent any convenient mode of transport to get here).

Take a camera and shoot your own story:) 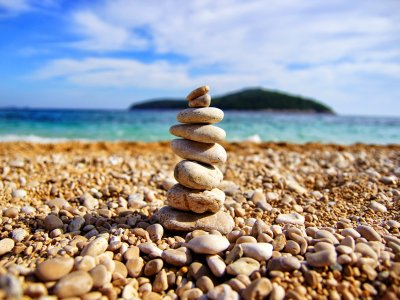 In Dubrivnik they call "a beach" any place where you can reach water. We mean literally ANY. It can be a usual for Dubrovnik pebbled beach, a stone slab or simply a cliff :) 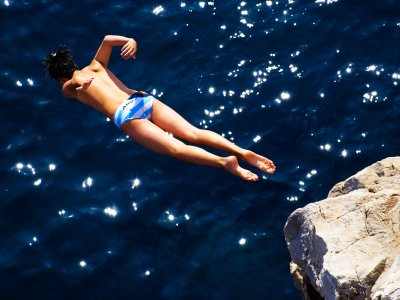 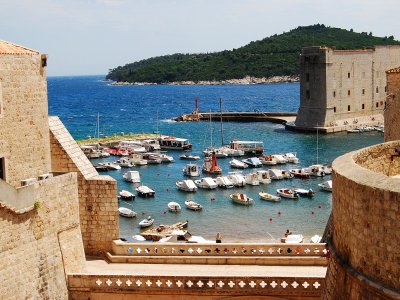