The secret of eternal youth and immortality is no longer a secret for the Thai people — turns out, they found the clue to this puzzle in lotus seeds. 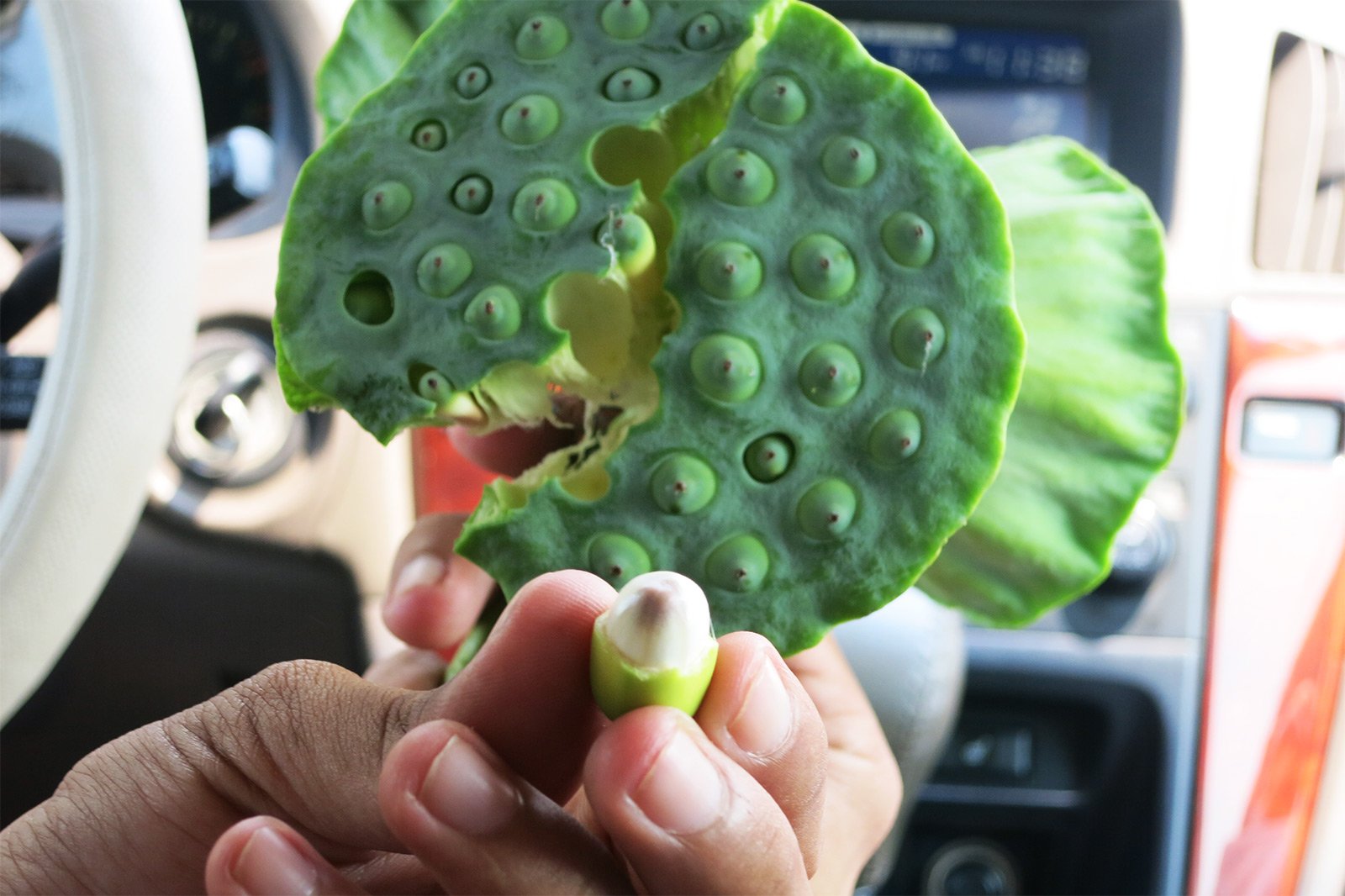 Lotus seeds present endless benefits and are well known for their rejuvenating abilities. The thing is, the seeds contain a precious enzyme – the L-isoaspartyl methyltransferase – which slows down ageing. Furthermore, according to doctors, lotus seeds prevent tissue inflammation.

A lotus flower blossoms for up to two weeks, and during that time, it forms up to 35 seeds in its pod, which then can be picked, dried and eaten. In order to extract the edible part of the plant, you should first pick out the seeds from the seed pod, then peel the fruit, remove the thin film, split it in half and extract the bitter-tasting lotus germ. Now you can treat yourself to the seed that tastes slightly similar to an unripe hazelnut.

It is possible to buy lotus seeds almost at any supermarket on the island.

More things to do on Koh Samui 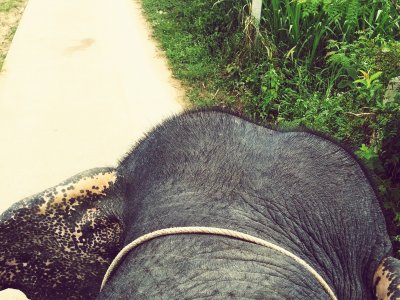 The spacious jungle park is a perfect site for admiring scenic views and enjoying a diversity of entertainment. 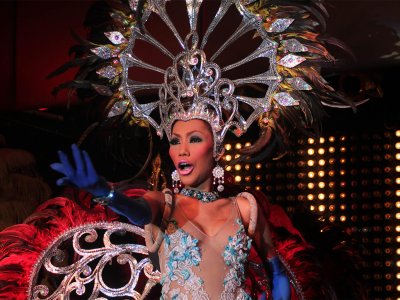 A Ladyboy show comprises both «decent» and sexually explicit performances. 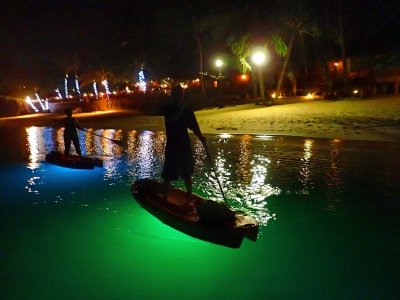 Try SUP surfing — it presents an excellent opportunity to escape hustle and bustle and spend time enjoying the scenic coastline of the island. 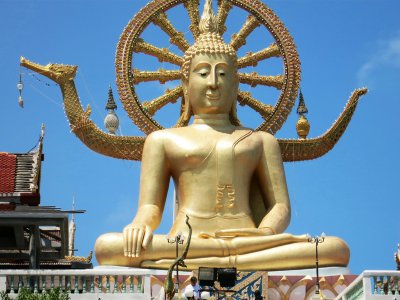 Make a wish at the Big Buddha

Invoke luck, clean karma and make a wish at the statue of the Great Buddha – according to Thai beliefs it will certainly come true. 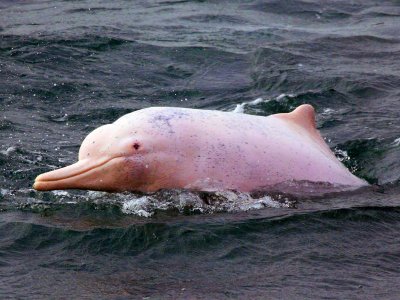 Hurry up to see an endangered mammal species — the beautiful pink dolphins, only a few of them left on the planet. 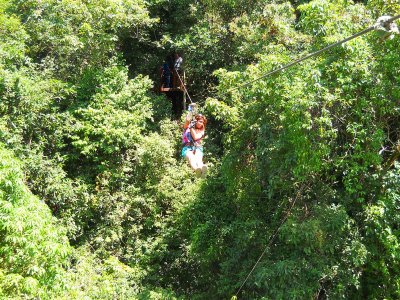 Fly through the jungle on a cable

Do you like extreme activities and beautiful views from the heights? You should go for a cable ride through the jungle. 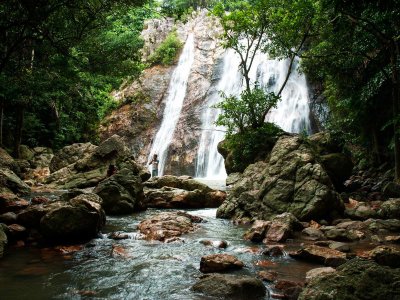 You should definitely come here and take a swim in the 80-meter tall Na Muang 2 Waterfall.

Share your ideas of what to do on Koh Samui with other travellers — together we'll make our travellings more interesting!