Take a walk down the narrow suspended path along the canyon over the mountain river. 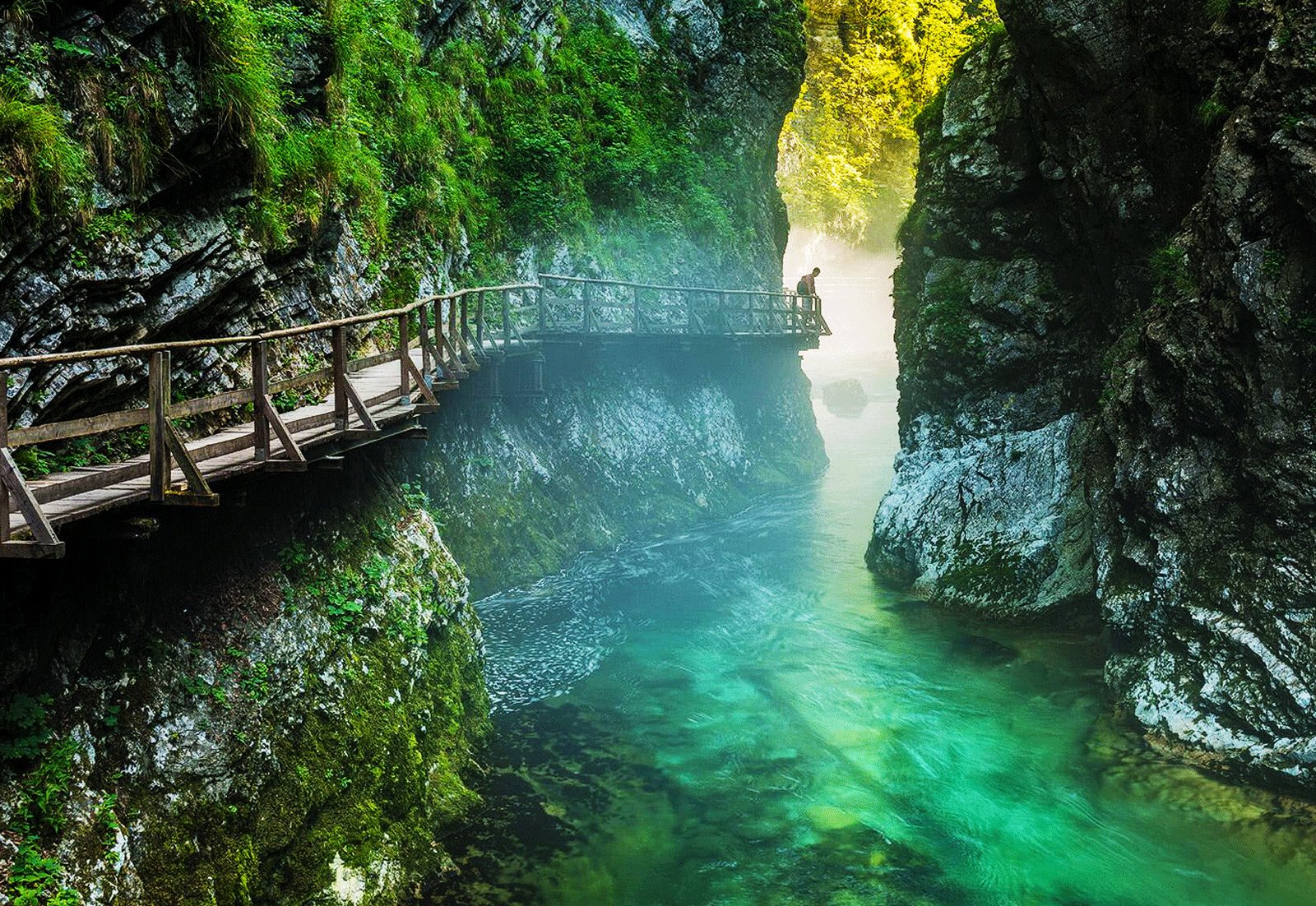 Natural canyon Vintgar was discovered first in 1893 - a 1600-meter-long gorge in the cave.

Along the Radovna river flowing at the bottom of the gorge there are suspended wooden paths leading over mountain rapids to 16-meter-high Šum Falls.

1. The Vintgar gorge is located in the Triglav National Park that is 65 kilometers north west from Ljubljana along E61 highway. At the entrance there is a free parking lot.

2. Come here just right at the time of the walking path opening (at about 8am) as an hour later it'll be almost impossible to take a pic with no people in it. 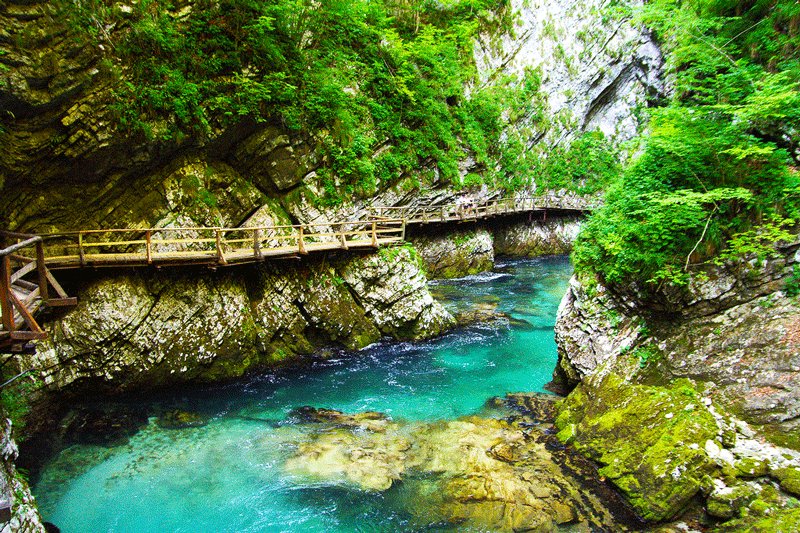 All the route along the canyon takes about 1,5 hour. At the end of the way you can have a swim in the open pool at the bottom of the falls and have a snack in a cafe nearby. 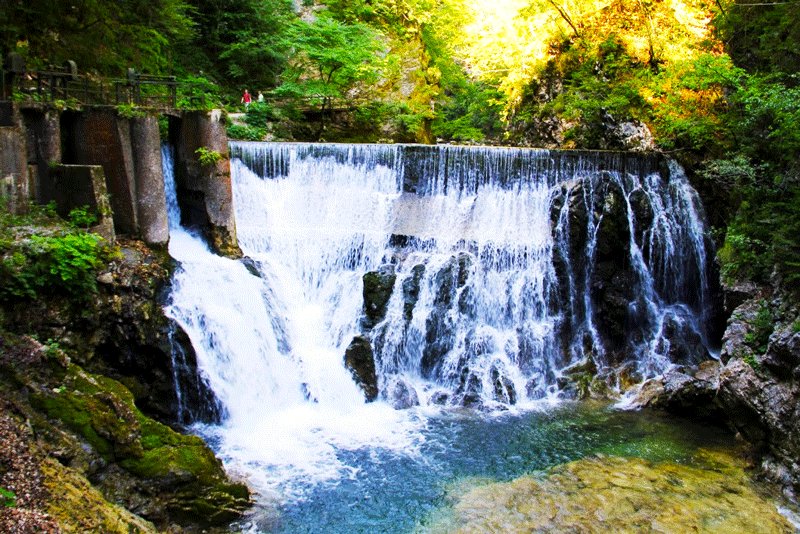 Photo: At the end of the path route there is 16-meter-high waterfall 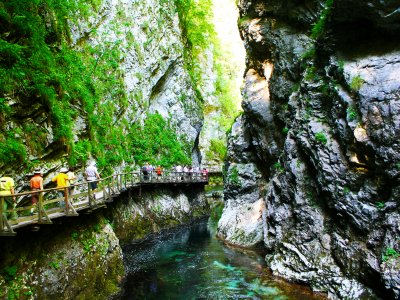 Mountain gorge is 1,6 kilometers long with the Radovna river flowing inside; a foot path against its walls takes travellers to breathtaking places.

4
Open hours: From 8am till 7pm; it's closed in winter time
Official website: http://www.vintgar.si/

Every day from 8am till 7pm. It is closed in winter time.

Put on comfortable footwear and don't forget to take a camera.
← Take a boat cruise to the island#1 of 14

More things to do in Ljubljana 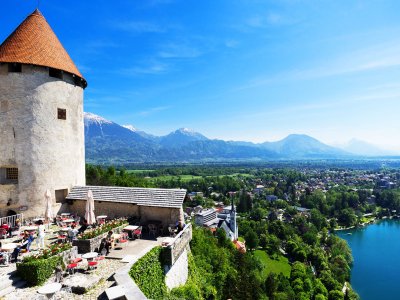 Climb up to Bled Castle

The observation deck of the castle offers great view of the Julian Alps and Lake Bled. 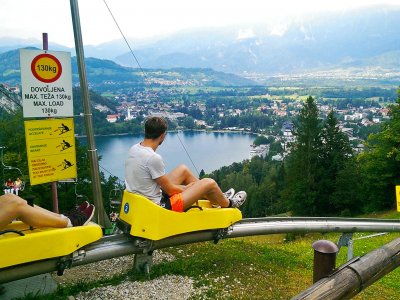 Ride in a toboggan

You can adjust the speed by yourself and ride as much time as you want. 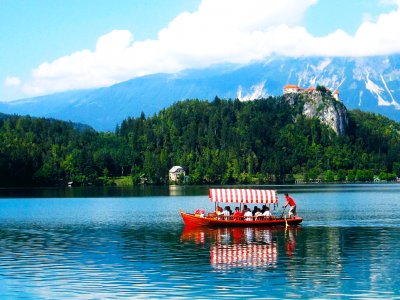 Take a boat cruise to the island

Take Slovenian pletna cruise boat to set out on journey to Bled island.

Share your ideas of what to do in Ljubljana with other travellers — together we'll make our travellings more interesting!