Find out how they produce tequilain Guadalajara, Mexico

3
#2of 3 things to doin Guadalajara

Find out how they produce the national Mexican alcohol beverage in the town of the same name — Tequila. 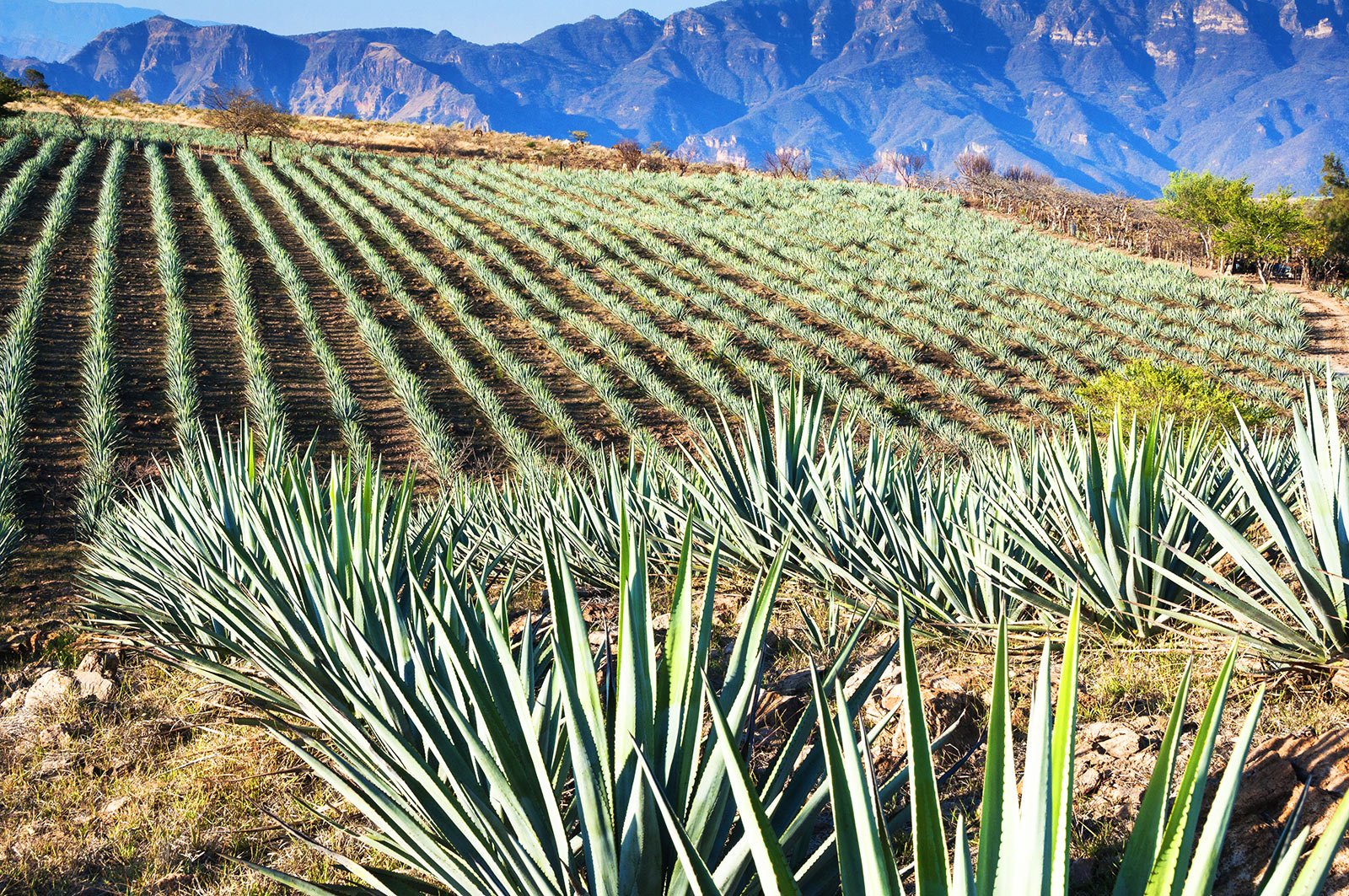 Tequila is the pride and a national symbol of Mexico. It is produced in five states, the biggest of which is Jalisco. But precisely in the town of Tequila they cultivate almost 80% of all blue agave plant in the country.

Among 136 species of this plant, only the blue agave is used to produce tequila. The plant thrives in dry climate and poor soils.

They cut ripe agave and cut the leaves and the root. The core of agave looks pretty like a huge pineapple. They cut it into pieces and cook it. Heat treatment transforms the carbohydrates of the core into sugar needed for fermentation. Then they mash the agave, wash it and put into big tanks with water.

The process of fermentation takes from 2 to 12 days depending on the temperature of the environment. Then they filter the juice to get rid of pulp fiber and begin the process of distillation in the course of which substandard impurities are removed.

To get the beverage of the supreme quality, tequila is distilled up to 4 times. Before bottling, tequila is filtered again through cellulose filters.

The bottling process is automated. However, some enterprises still insist that each bottle should be poured by hand.

In any case, all 100% agave tequila is bottled exclusively in Mexico, and each bottle must state on the label «made in Mexico».

Tequila «mixto» is a variety of the beverage containing brown sugar in addition to agave juice, and thus, it is considered to be a cheaper one. Mixto bottling is allowed in Mexico, the USA, and nowhere else. 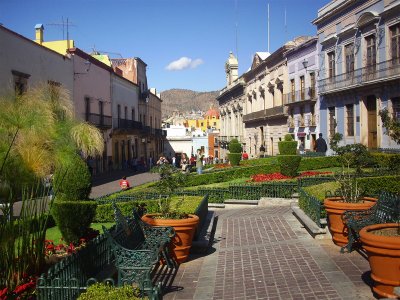 The town is a national symbol of the country, where they produce the beverage of the same name. Tequila and its plantations included into UNESCO World Heritage List.

More things to do in Guadalajara 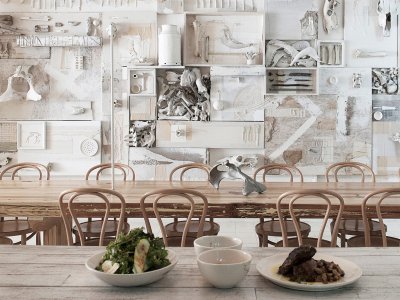 Have a dinner in the restaurant made of bones

In Hueso Restaurant you can have a delicious dinner as well as improve your knowledge of zoology. 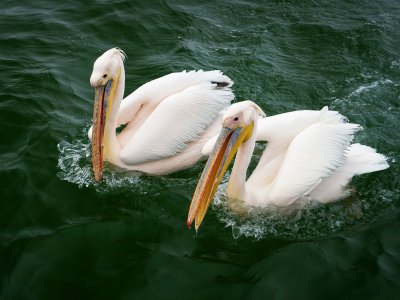 Go to Lake Chapala — here you can relax and feed great pink pelicans. These birds took a fancy to the lakeside area and nest here every year.

Share your ideas of what to do in Guadalajara with other travellers — together we'll make our travellings more interesting!