What to see in Japan —
22 places to visit

22 places to visit in Japan 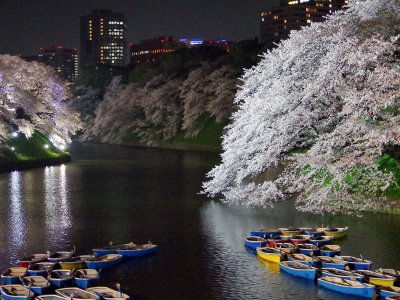 Once a year (in a short period of flowering cherry) Chidorigafuchi Moat turns into a real paradise. 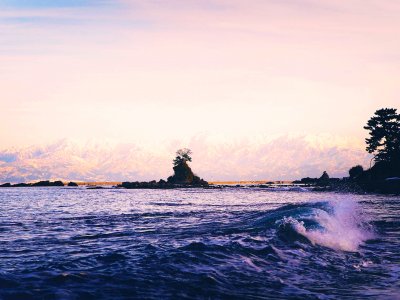 The deep bay in northern Japan is surrounded by mountain range (the water depth is more than 1000 meters right near the shore). At the bottom of the bay - sunken relict forests. 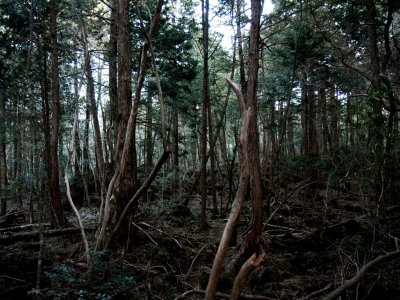 The gloomy forest at the foot of a sleeping volcano, where the compass never indicates the right way, is notorious as an ideal place for suicide. 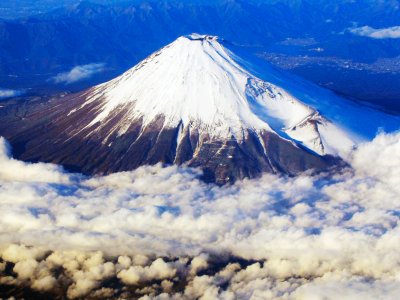 Sacred for Buddhists mount and a popular touristic object. It is an active volcano and reaches 3776 meters. The last eruption here occurred 300 years ago. 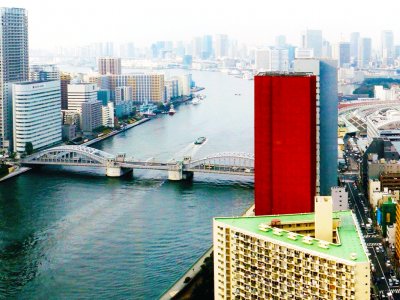 The river flows through Tokyo and disgorges its waters into Tokyo Bay. The Sumida is 27 kilometers long. 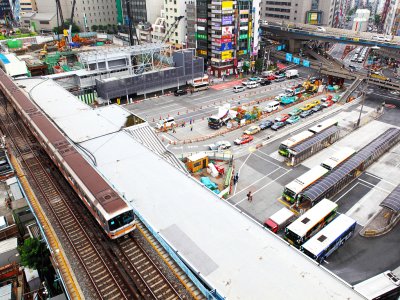 Every day more than 2 million people get to Shibuya Station to commute from Tokyo suburb and back. 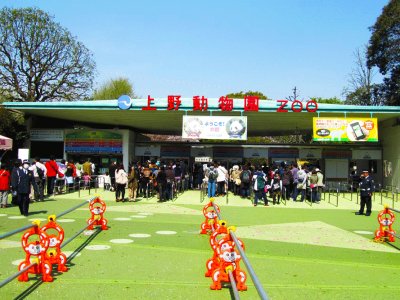 The zoo was opened in 1882 and it is the oldest one in Japan. 14-hectare territory harbours more than 3000 animals including pandas brought from the Beijing nursery. 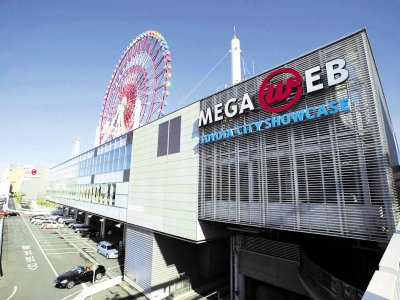 Toyota showcase is located on the Odaiba artificial island in entertainment centre Palette Town. Here are all the Toyota models - from retro cars to cars of the future. 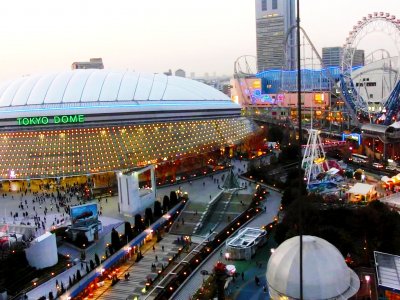 Huge entertainment park in Tokyo is located near the roofed arena for sports competitions. You can get here by city train heading to Suidobashi Station. 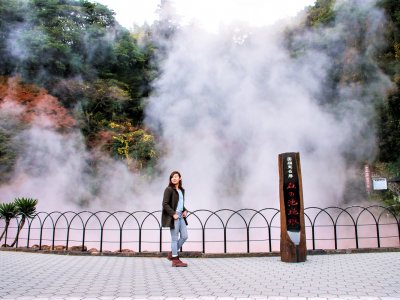 In Beppu city that is in the east of Kyushu island there are more than 2800 mineral hot springs. The most popular ones are the Nine Hells of Beppu (Jigoku). You can see them any day from 8am till 5pm. Entry ticket is 400 yens. 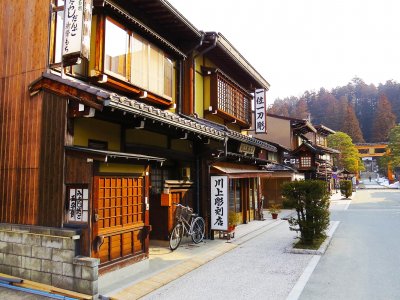 The district was built up in XVI century in Kanazawa city when samurais with their families were settling in here. You can get to this place by train from Kyoto and Tokyo. 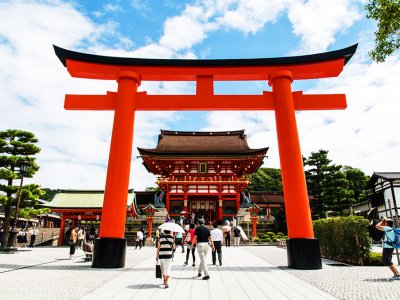 The main temple that is dedicated to the God Inari located on the decline of the hill. The main sanctuary of the temple stands on the height of 233 meters above sea level. You can get here on foot from Inari station. 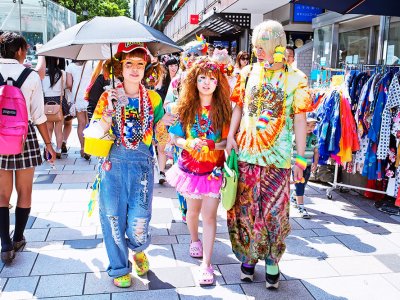 It is the centre of street fashion that is located near Harajuku Station. Followers of different subcultures get together to hang out here and to boast of their freaky outfits. 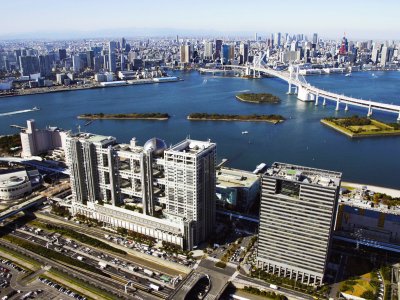 This is a place of all futuristic objects of Tokyo - giant robot, cars of the future, ultramodern metro. The Rainbow Bridge connects Odaiba and Tokyo. 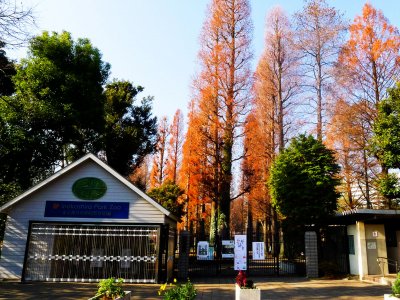 Park that occupies an area of 383,773 square kilometers is placed in the suburbs of Tokyo between Musashino and Mitaka towns. You can get here by city train heading to Kichijōji Station. 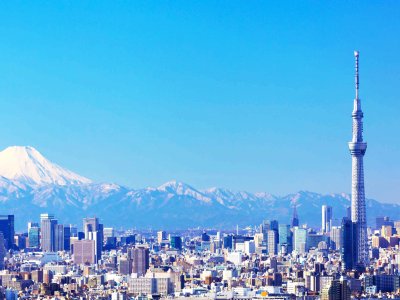 The second highest construction in the world - TV tower including the aerial reaches 634 meters. Inside the tower there is a restaurant and an observation deck. 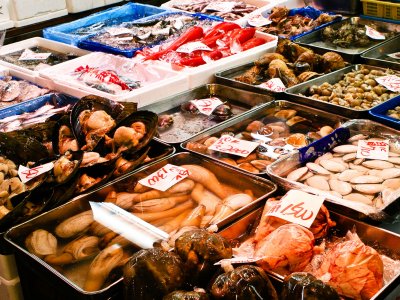 One of the largest fish markets in the world. More than 2000 tonnes of fish and seafood are sold here. It's located at Tsukijishijo metro station. Come here at 9am - at this time market stall are not empty yet. 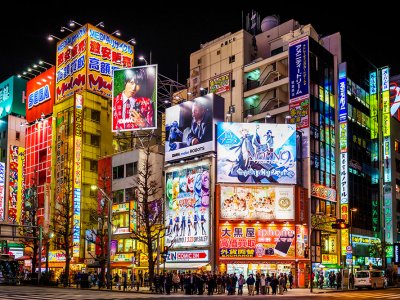 It's the concentration of electronics. Here you can buy any electronic device - whether it is a video game console or your personal robot. The electronic paradise is a five-minute walk from Tokyo Station. 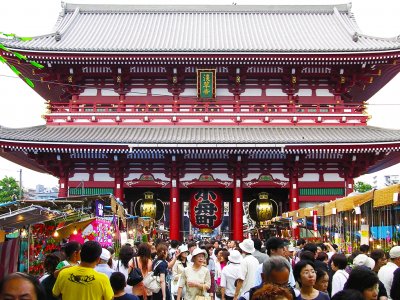 The district is known for Buddhist temple Senso-ji, 12-meter-high gate Kaminarimon at the entrance and also Hanamachi - district where about 50 Japanese geisha girls live and work. 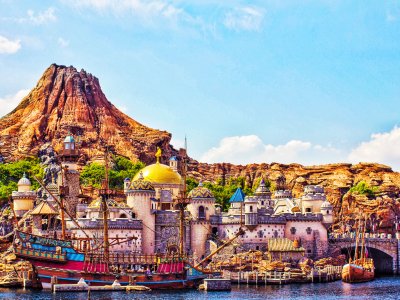 It is placed not far from Disneyland - in Tokyo suburbs (Urayasu) on the bank of Tokyo Bay. There is Mediterranean Harbour, Mermaid Lagoon, American Waterfront, Mysterious island in the entertainment park. 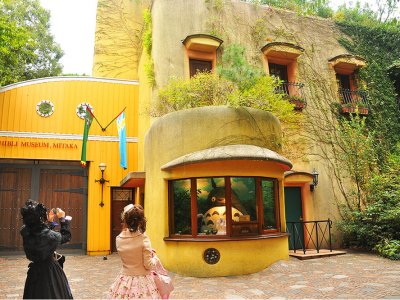 It's a maze-like museum of anime characters located in Mitaka city in Inokashira park that is a 30-minute drive from Tokyo. Buy tickets in advance from ticket-vending machines in Lawson stores. 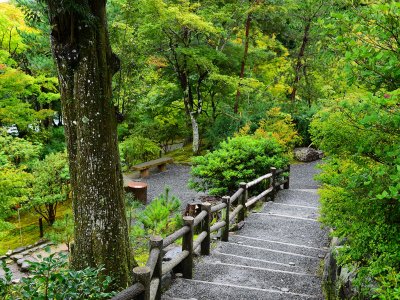 Arashiyama park is located in the district with the same name of Kyoto. The park is known for the bamboo grove, but also here you can visit monkey zoo. You can get here by city train, bus or tram.

Share your ideas of what to see in Japan with other travellers — together we'll make our travellings much more interesting!