Chernobyl Exclusive Tours | Official website
Our young and at the same time experienced team organizes the best and unforgettable tours to the Chernobyl exclusion zone. Our team of professional guides has developed the most exclusive routes for each type of excursion, which are safe and legal to visit.
+380508515072 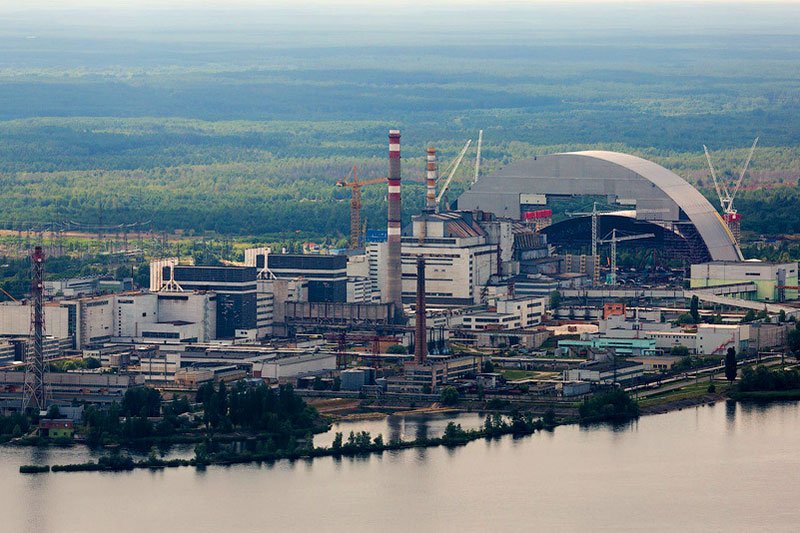 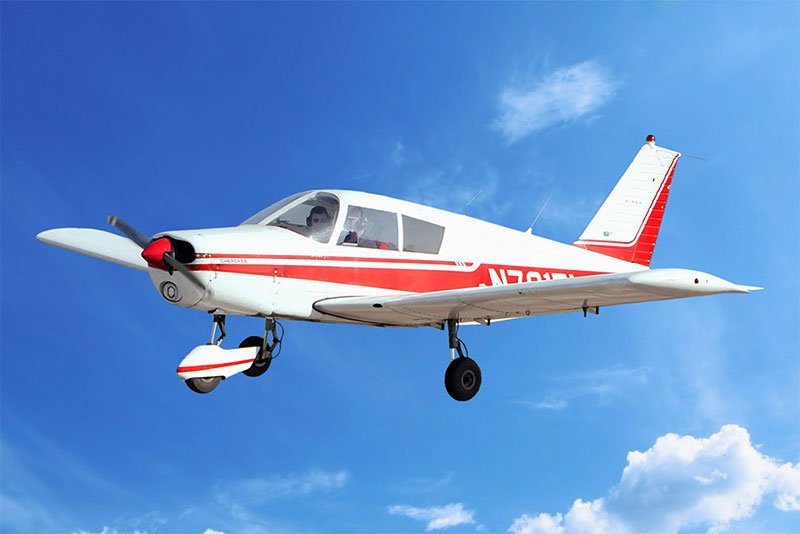 Photo: Piper PA-28 Cherokee
You'll get a possibility not only to fly over the Exclusion Zone, but also aviate the airplane yourself (under supervision of an experienced pilot — CPL licence, 10 years of experience). 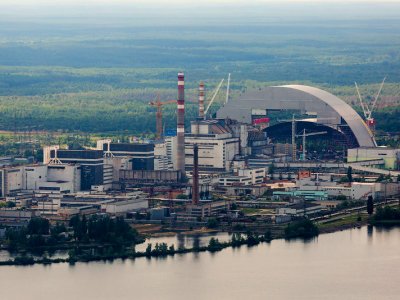 We organize a flight over Chornobyl any day of the week! 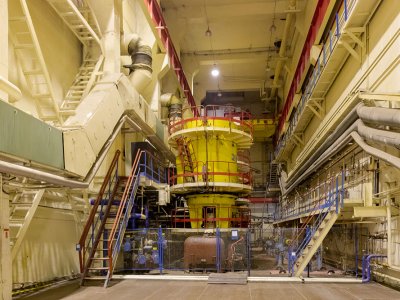