Personal belongings of killed prisoners are still here, children's drawings on the walls of barracks can still be seen. 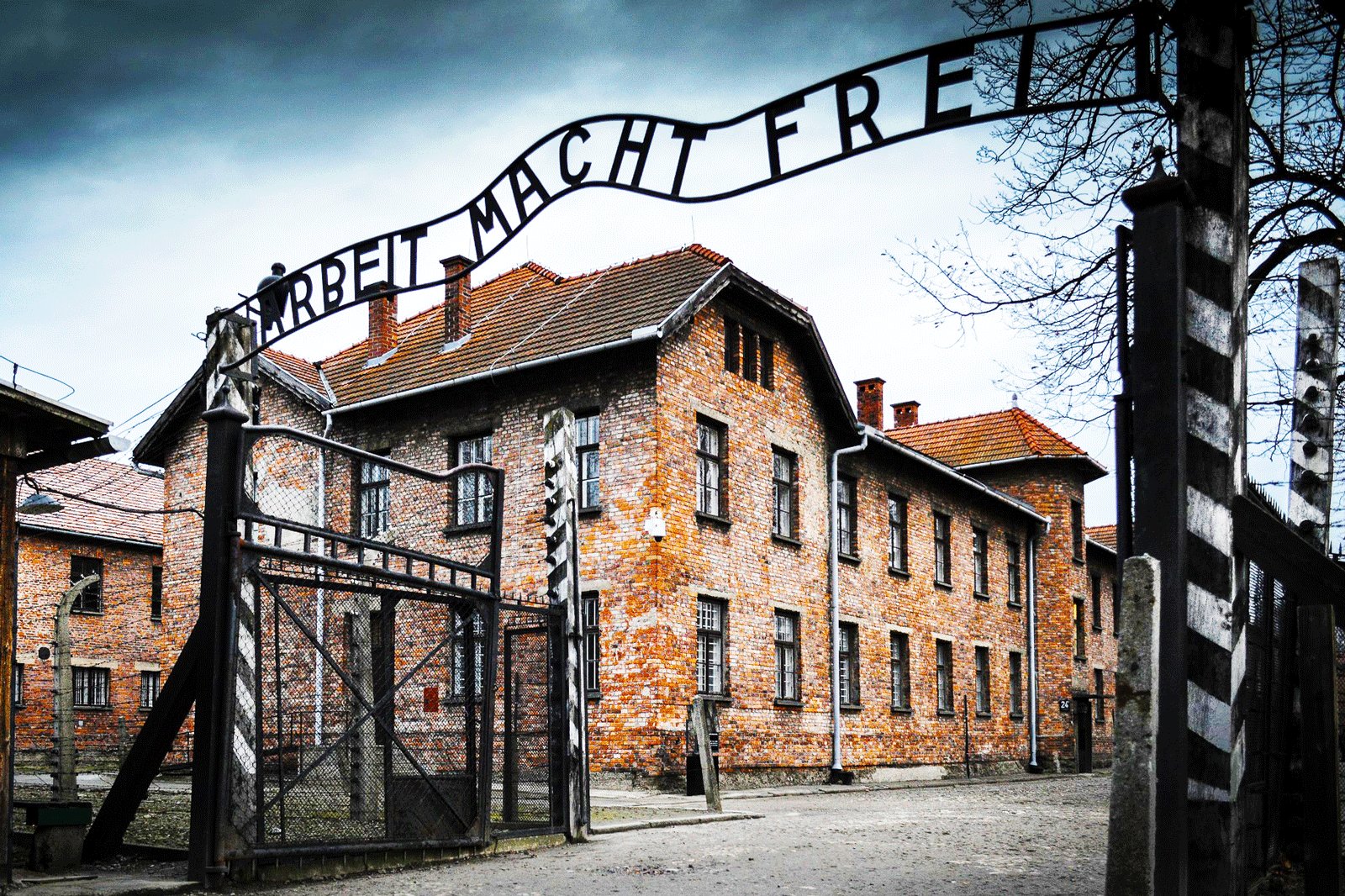 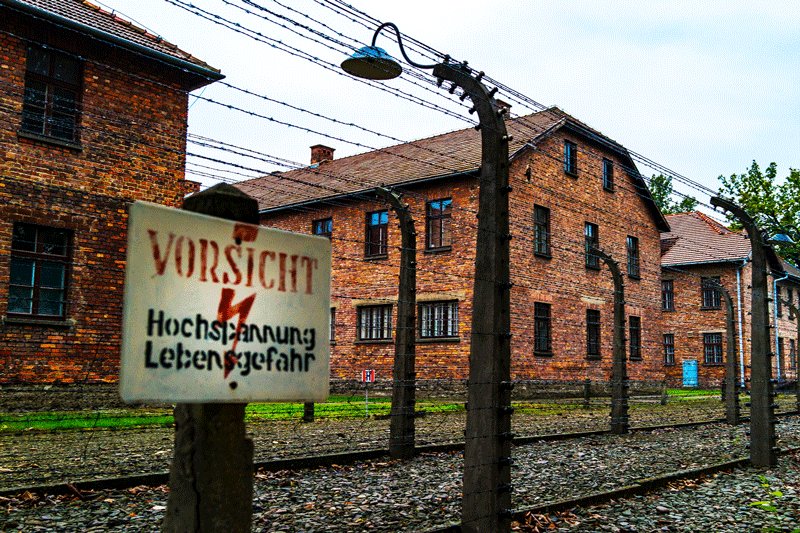 Photo: The territory of the concentration camp was surrounded by electric barbed wire, © Lance Griffin

The prisoners were brought here in freight cars from all over Europe. Sick and old people were burnt in furnaces first. Men and women with children were settled separately in different barracks. All of them laboured hard as long as they could - then they fell down in a dead faint and they were sent to gas chambers. 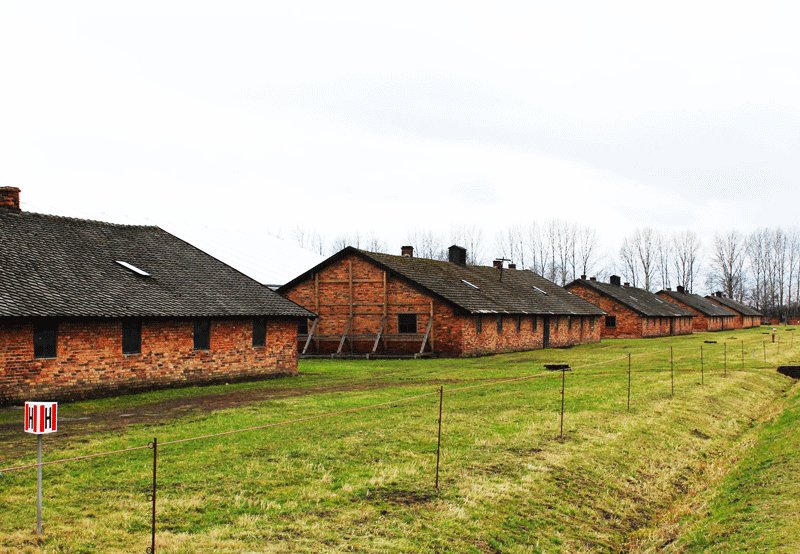 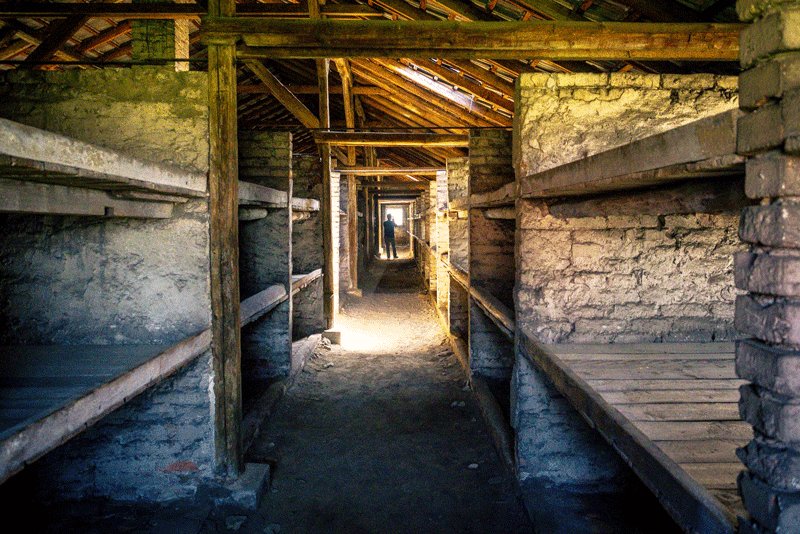 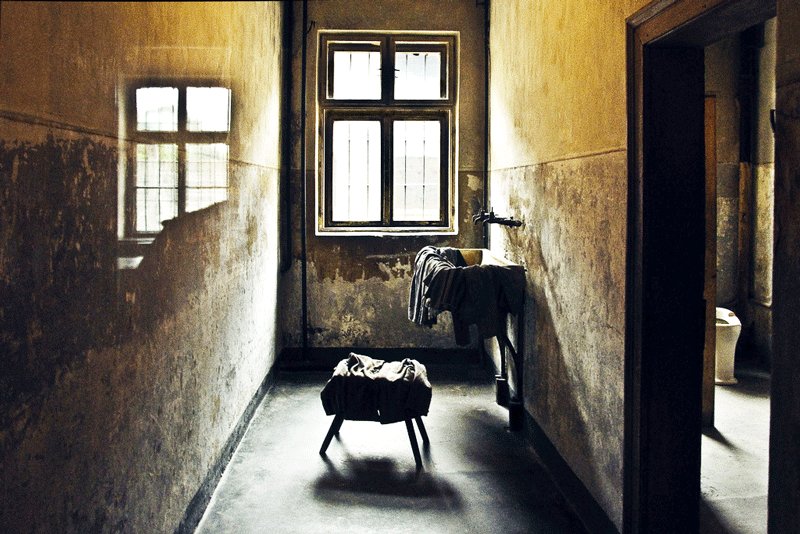 Photo: A room in the death block, © Ramocchia | Flickr

During the war about 1,400,000 million people were killed in Auschwitz

1. Former concentration camp is located 70 kilometers from Krakow. You can get here by car (find the entrance to fee-free parking lot from Stanisław Leszczyński street) along highway 44 or by train from Kraków Główny station for Zl11 (it takes about 2 hours), and then take bus №25. The itinerary starts from the main entrance to Auschwitz II–Birkenau and finishes at Auschwitz I - between the two camps fare-free shuttle runs every 10 minutes from April till October and every 30 minutes from November till March. 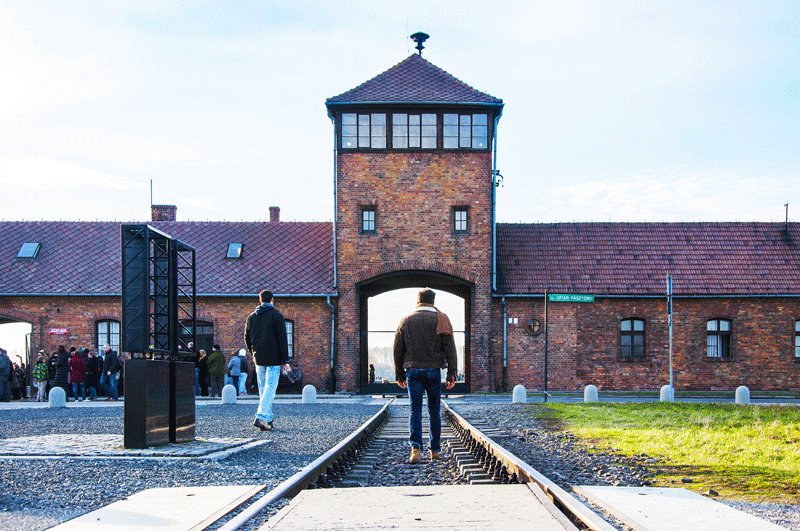 2. The Museum visit is free, but you have to send an application via a form on the official web-site. To get familiar with the history of the concentration camp, book a guided excursion (in English or Polish) - 3,5-hour tour around Auschwitz II–Birkenau and Auschwitz I. Blocks 4, 5, 6, 7, 11, rooms of Sonderkommando, barracks where prisoners lived and memorial place in memory of the Holocaust victims. 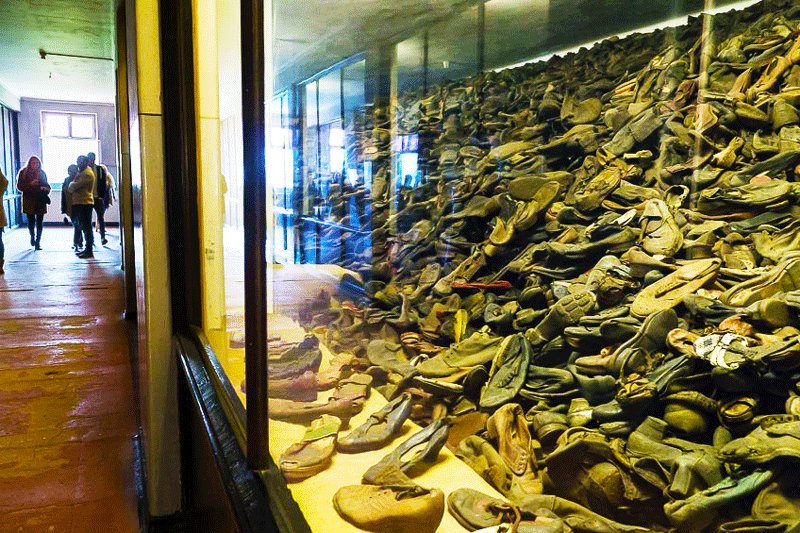 Photo: Behind the glass, the shoes of the dead collected, which was left before the gas chamber 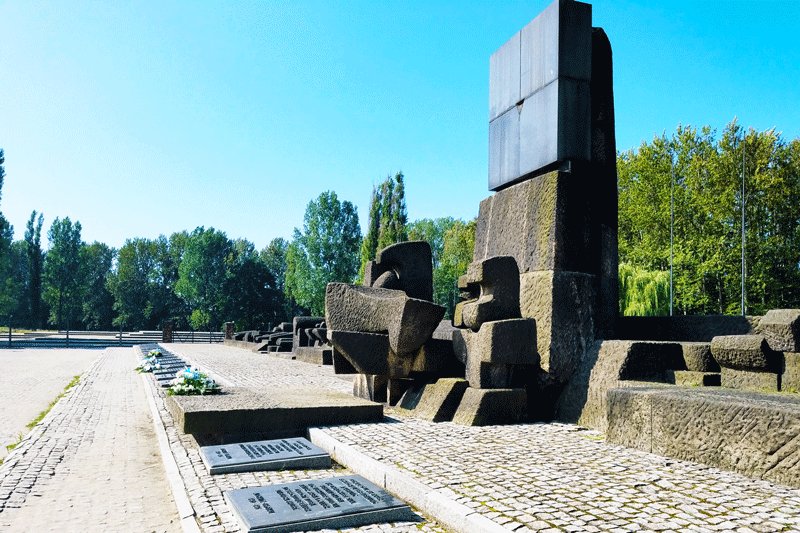 Photo: Memorial to the victims of Holocaust in Auschwitz 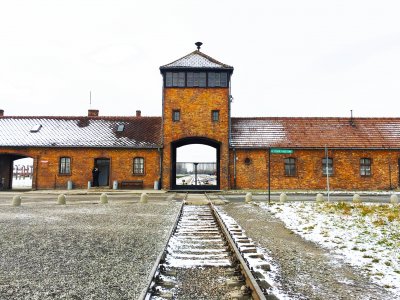 Concentration camp in Poland was built up by German Nazis during World War II.

← Descend into Wieliczka salt mine#3 of 17

More things to do in Krakow 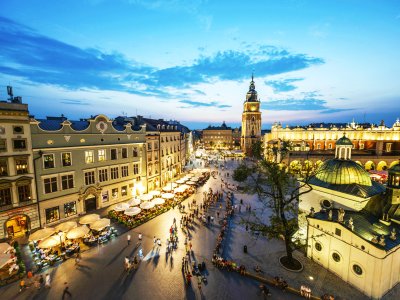 Walk down the Royal road

The main sights of Krakow are all located here, on the Royal road! 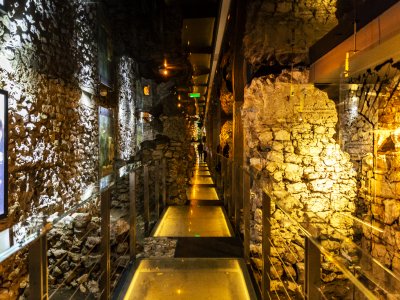 Krakow's underground hides old town. Discover it by taking a walk down its streets. 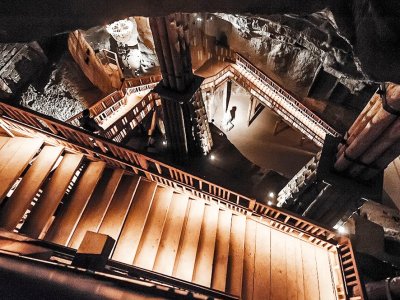 Descend into Wieliczka salt mine

In the mine you'll find a salty chandelier and listen to live music concerts in the underground catholic church.

Share your ideas of what to do in Krakow with other travellers — together we'll make our travellings more interesting!