14
#2of 2 places to visitin Cancun
The ancient city where the Mayan peoples lived and its famous pyramids belong to the new world wonders — these are the most visited sights of Yucatan. 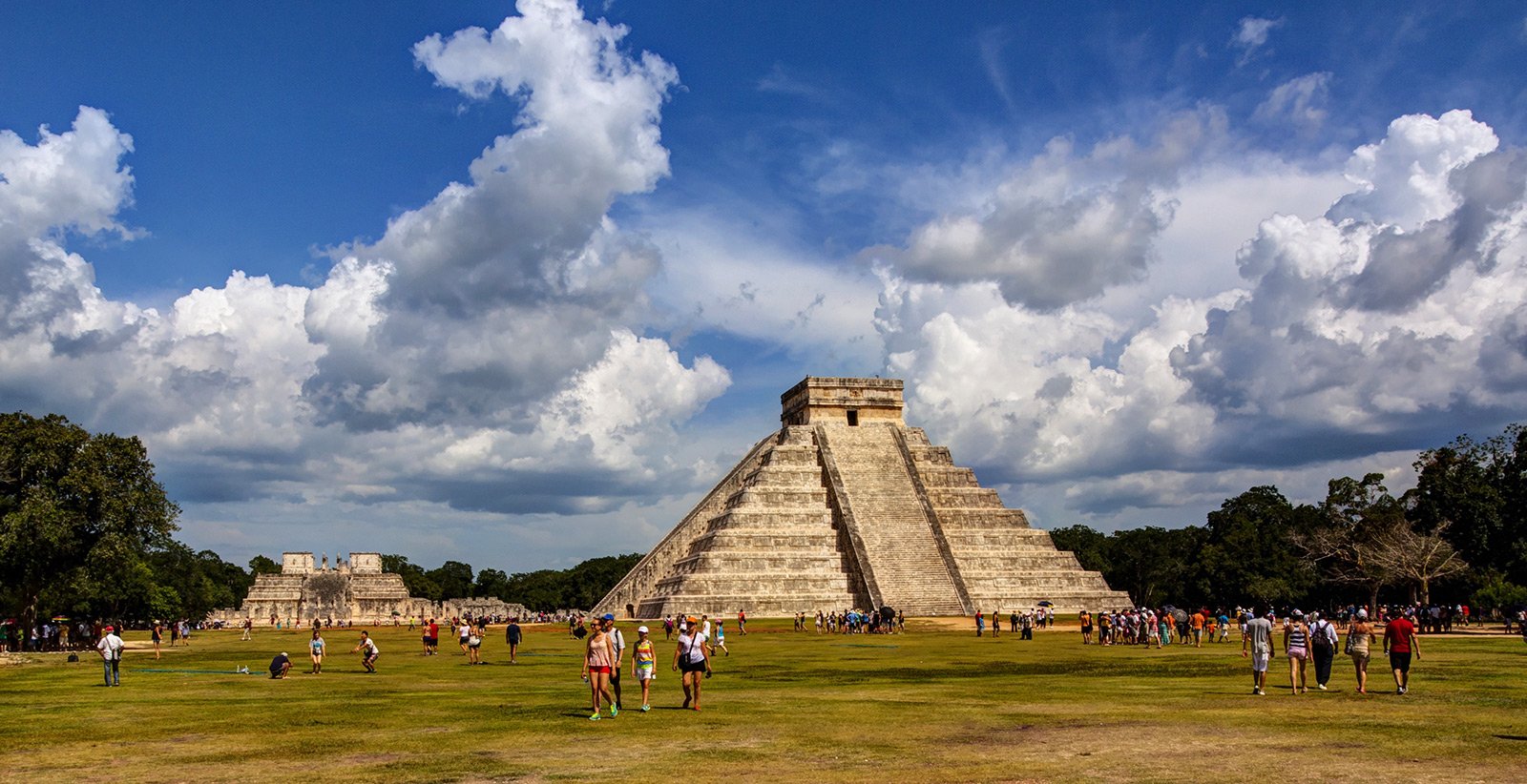 The ancient city where the Mayan peoples lived, was founded in the 7th century AD. It is situated in the north of the Yucatan peninsula.

Archeological excavation revealed the major Mayan architectural structures, including the Pyramid of Kukulkan, several temples, ballcourts, the observatory, the Cenote — a well for sacrifices, and the ruins of colonnades.

A remarkable fact is that this territory with the old ruins used to belong to a private landlord, who sold it to the government of the state in order to save the cultural heritage of Yucatan.

Today, Chichen Itza is one of the new world wonders. Guided tours are organized in the archeological complex. 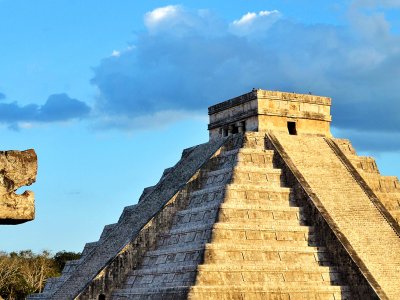 Become a witness of the Kukulkan phenomenon

Join the travelers who are eager to see extraordinary visual effects of the Pyramid of Kukulkan.

Share your ideas of what to do in Cancun with other travellers — together we'll make our travellings more interesting!

Chichen Itza on the map

every day from 8:00 am to 5:00 pm
to-do listed1
likes14share via
Facebookshare via
Twittershare via
Google+share via
VK

More places to visit in Cancun 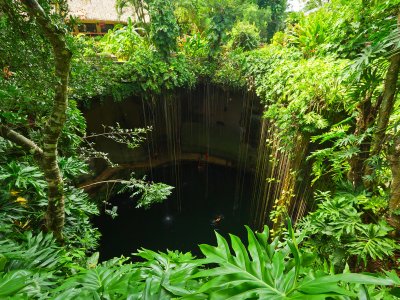 After a plunge into the enigmatic Ik Kul Cenote in the Yucatan peninsula, you can explore the centuries-old Mayan mysteries.