#8of 8 toursin Venice
Bergamo is relatively divided into two districts: Upper - Bergamo Alto where there is atmosphere of the Middle Ages with a great number of historical sights and ancient fortress walls; lower city - Bergamo Basso - modern part of the city. During the excursion you'll have a chance to get aquainted with the most outstanding places of interest. 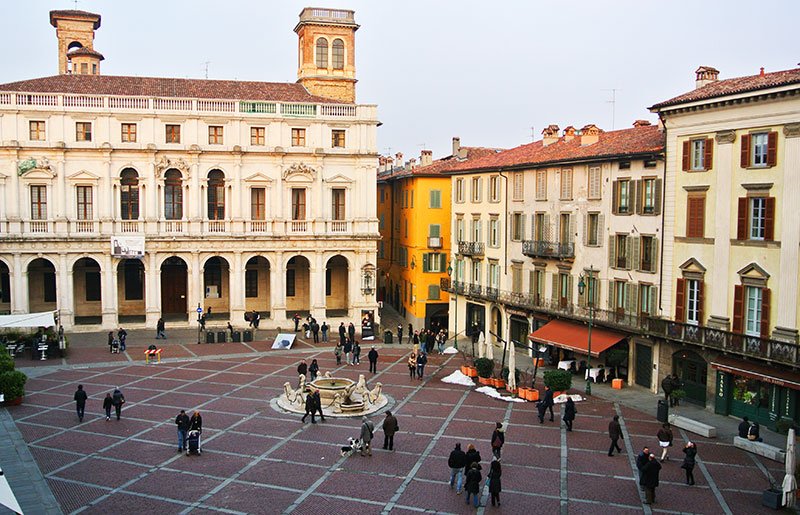 The Bergamo Cathedral Square is one of the most beautiful squares in Bergamo. The greatest constructions of different ages are located here - one of them is actually the cathedral itself, small Roman church The Basilica of Santa Maria Maggiore, the Colleoni Chapel - a masterpiece of Lombardic Renaissance. Walking around the Bergamo Cathedral Square you'll move back to the period of Middle Ages and feel as if you are a knight or a king. 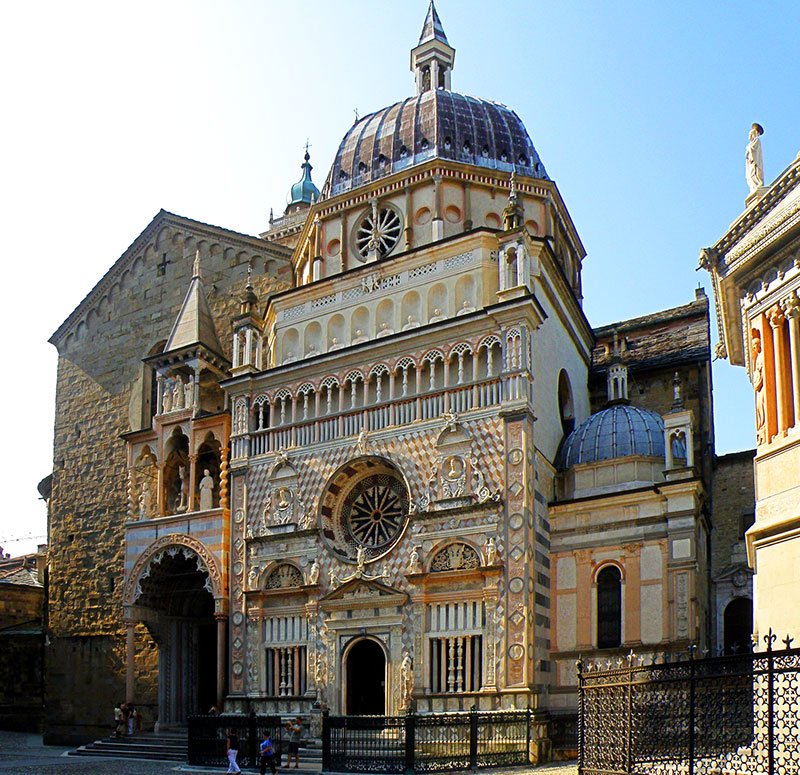 The Colleoni Chapel is one of the outstanding architectural masterpiece of the Renaissance. Initially the chapel was the private church of condottiere Bartolomeo Colleoni. His family was considered to be one of the outstanding and respected in the city. The building was constructed at the site of an old sacrarium and North-West absis of the Holy Mother church. nn 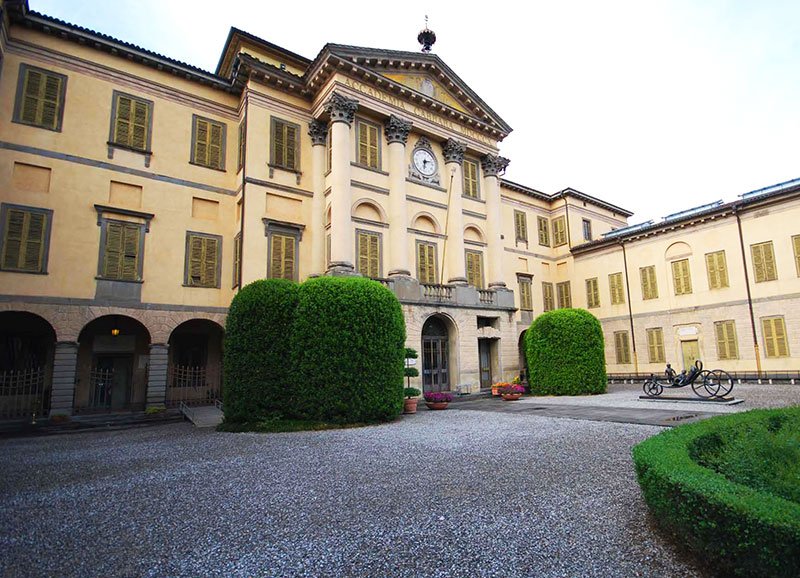 The Accademia Carrara is a well-known academy of art and a picture gallery.
Here you'll find 1800 art works of XV-XIX centuries among which there are masterpieces of Botticelli, Bellini, Rafael and others. Except pictures here are drawings, engravings, bronze and porcelain works, sculptures, furniture and medals. 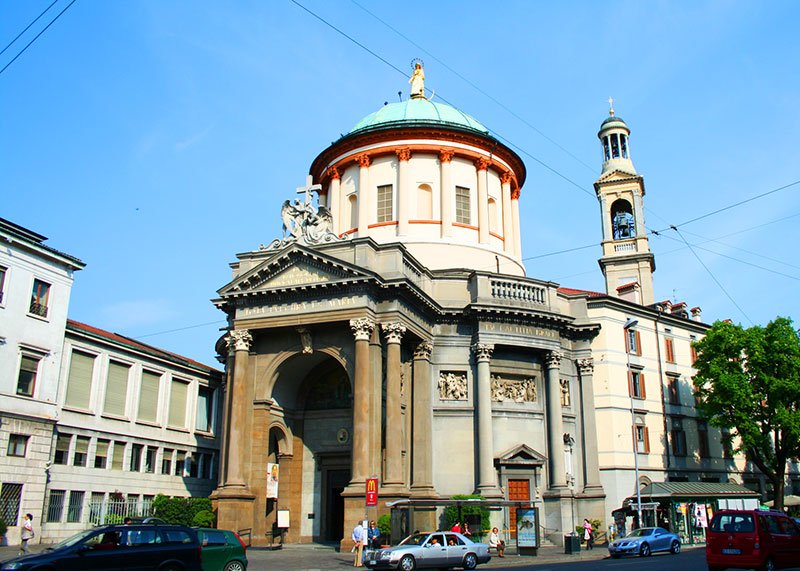 The Church of Santa Maria Immaculate is situated in the very center of Bergamo Lower part. In XV century this was the site of splendid the Bernardino of Siena monstery. At the biginning of the century before last the monastery was destroyed; only two yards left that, judging by basketball hoops, are used as a sports ground sometimes. 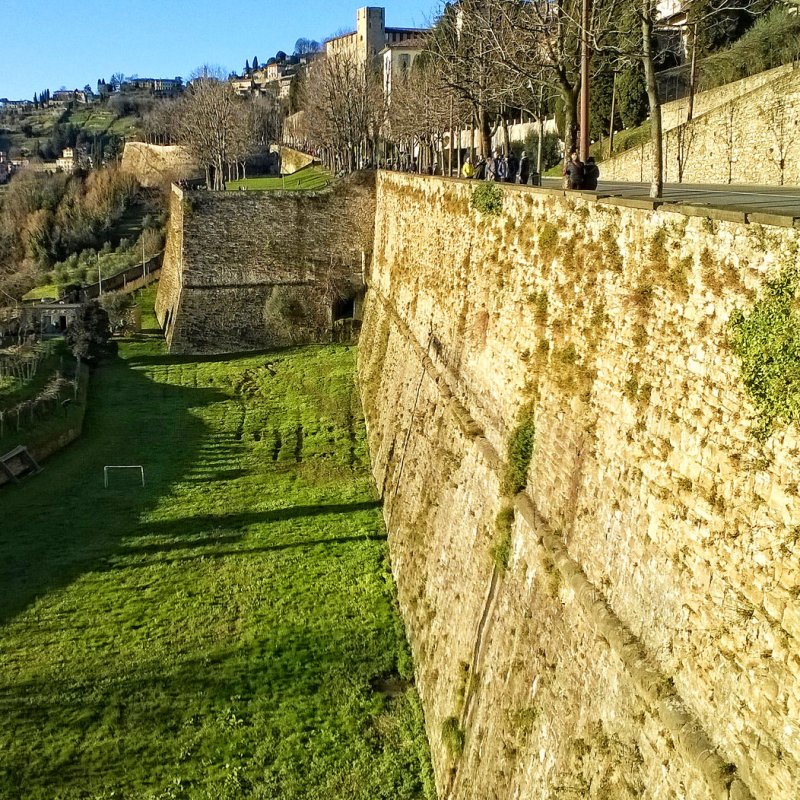 Venetian Walls impressed by the size. The irony of fate is the walls were not used as a defensive object. Now they are the symbol of Bergamo. nnPalazzo della Ragione
Palazzo della Ragione is one of the most famous landmark. The interior of the palace looks like it was carved out of a rock. But the majecstic simplicity is just a deceitful impression. In fact it hides much more majestic art works. 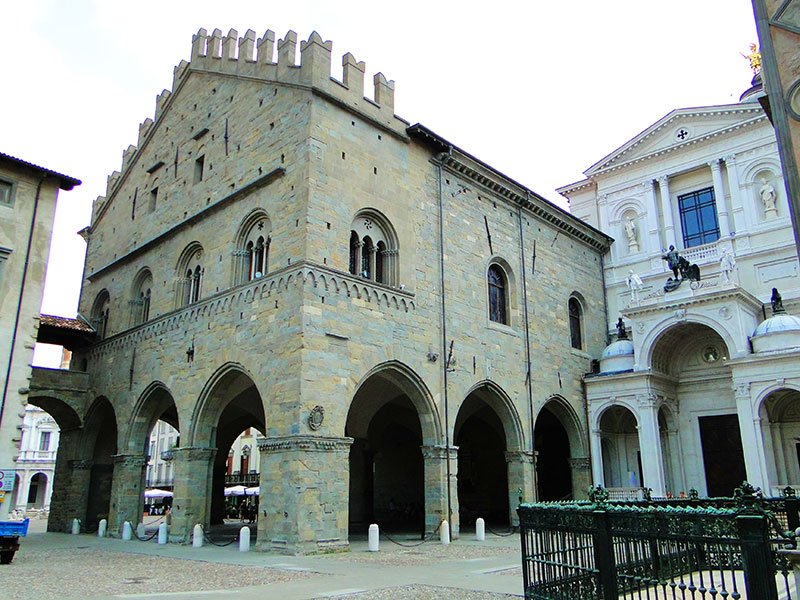 Palazzo della Ragione is one of the most famous landmark. The interior of the palace looks like it was carved out of a rock. But the majecstic simplicity is just a deceitful impression. In fact it hides much more majestic art works. 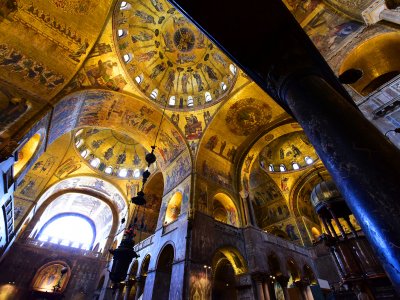 St. Marks Cathedral and its Treasures Skip the Line Tour

Great tour with interesting guides who will tell you about all the mysteries and secrets of the main basilica of Venice! 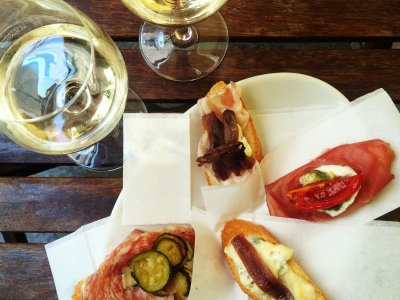 This cooking class is a great chance to learn local recipes and it is the best way to really know Venice more authentic life and to learn how to cook as a native. 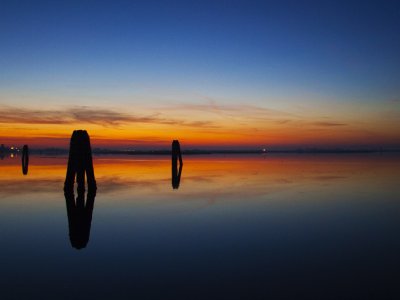 An excursion to explore the lagoon of Venice and the most beautiful and little known islands that scattered on it, on board of Eolo 2 boat! 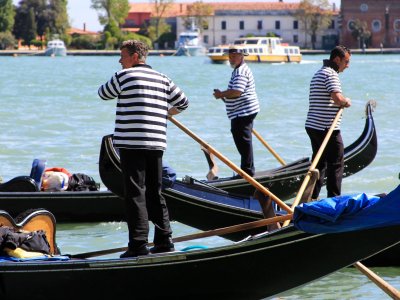 Why do not try the thrill of being a gondolier? Become an active part and leadrnthe boat like a true Venetian, is, without doubt, a unique experience to live in Venice! 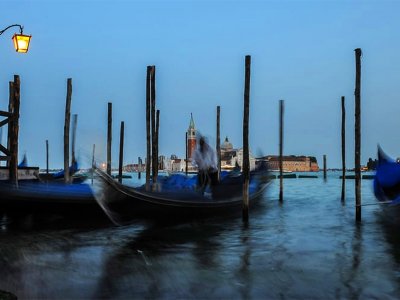 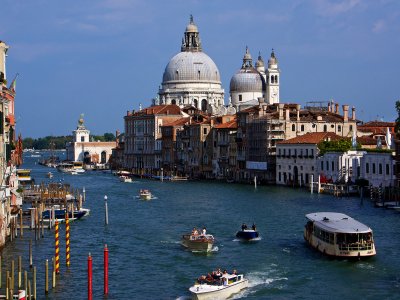 We propose you to cross this spectacular waterway in a comfortable private speedboat that will allow you to admire the city of Venice with calm. 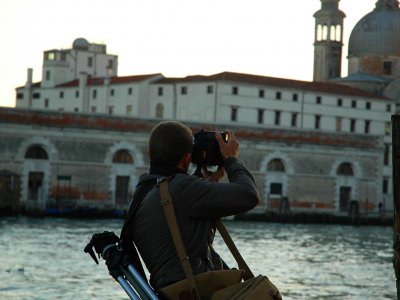 Photographic tour in Venice on a boat