8
#1of 4 places to visitin Kefalinia
Saint Gerasim is considered the patron of the island of Kefalonia. In his honor a monastery was built, where his relics rest. 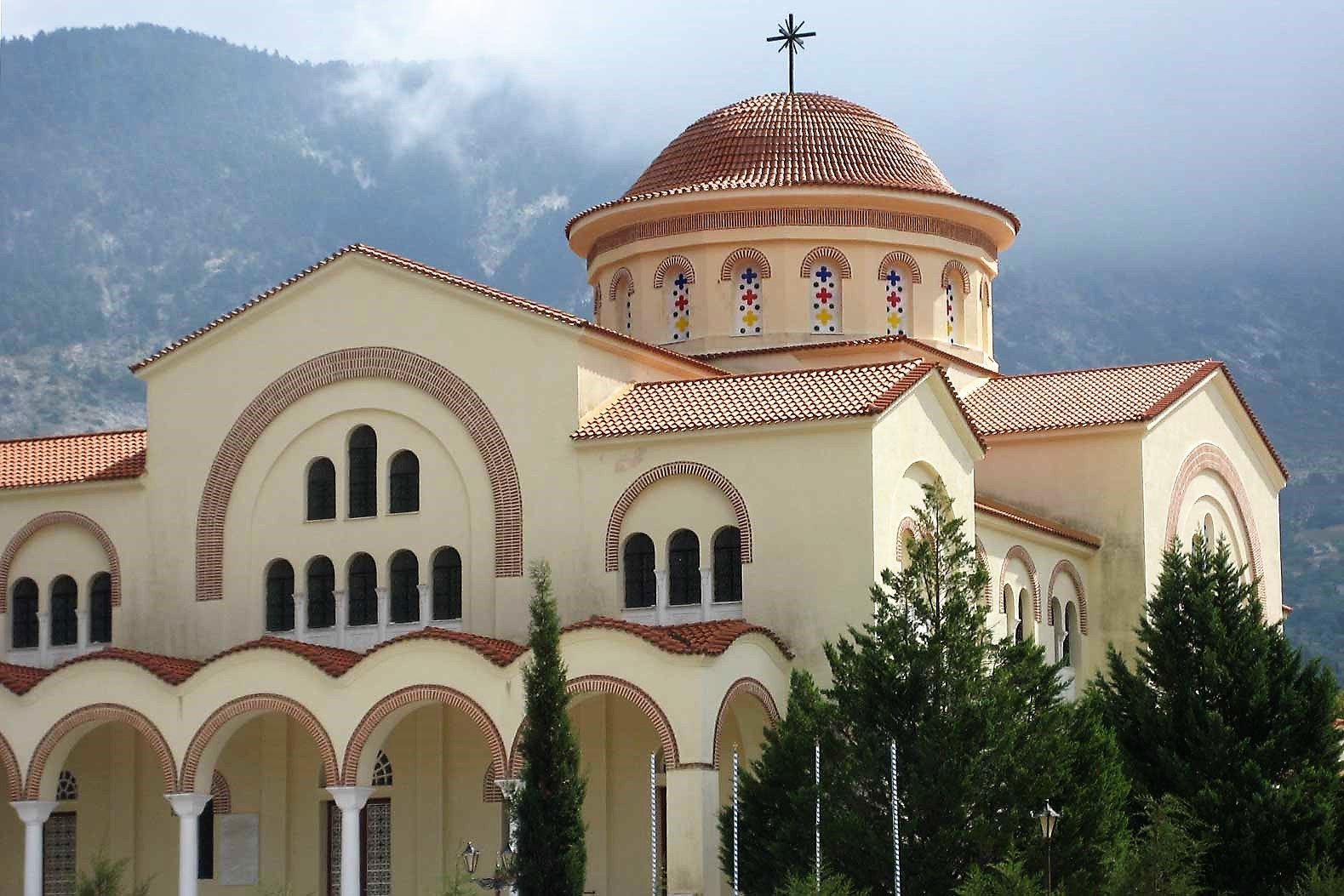 The Saint Gerasimos Monastery, built in the 16th century is the main shrine of the island. The relics of the monk-hermit Saint Gerasimus, ranked saints, are stored here.

Saint Gerasimos healed the sick and the possessed. His incorrupt relics are the main relic of the monastery. Once a year, on August 16, on St. Gerasimos Memorial Day, a rite is held in the monastery: the relics of the Holy One are sung over the parishioners who want to be healed.

On the territory of the shrine you will see three wells dug by Saint Gerasim personally, and three large plane trees, planted by a monk more than half a century ago.

St. Gerasimos Day refers to the state holidays on Kefalonia. It is celebrated on October 20. 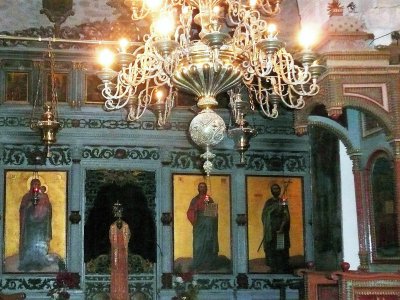 See the Cave of Agios Gerasimos

Patron of Kefalonia island, Saint Gerasimos spent his last years in a cave located near the monastery named after him.

Share your ideas of what to do in Kefalinia with other travellers — together we'll make our travellings more interesting!

Saint Gerasimos Monastery on the map

More places to visit in Kefalinia 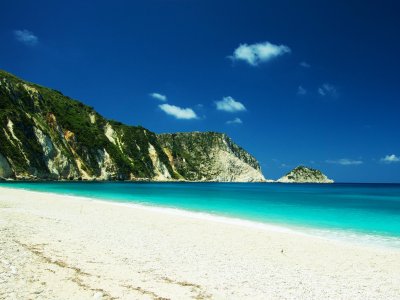 To get paradize delight go to Petani beach. Rocky mountains, crystal clear turquoise water and white sandy beach. It is a real proof that the paradize exists. 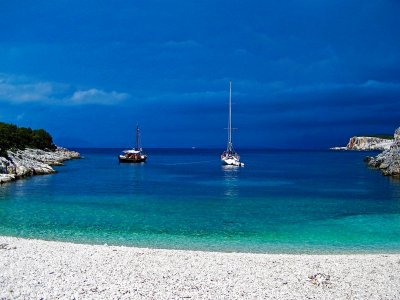 A small beach Dafnaudi on the island of Kefalinia is hidden from the tourist's eye and looks like a secret harbor. Not many people know about it.