See live the procedure of adopting laws for citizens of the European Union. 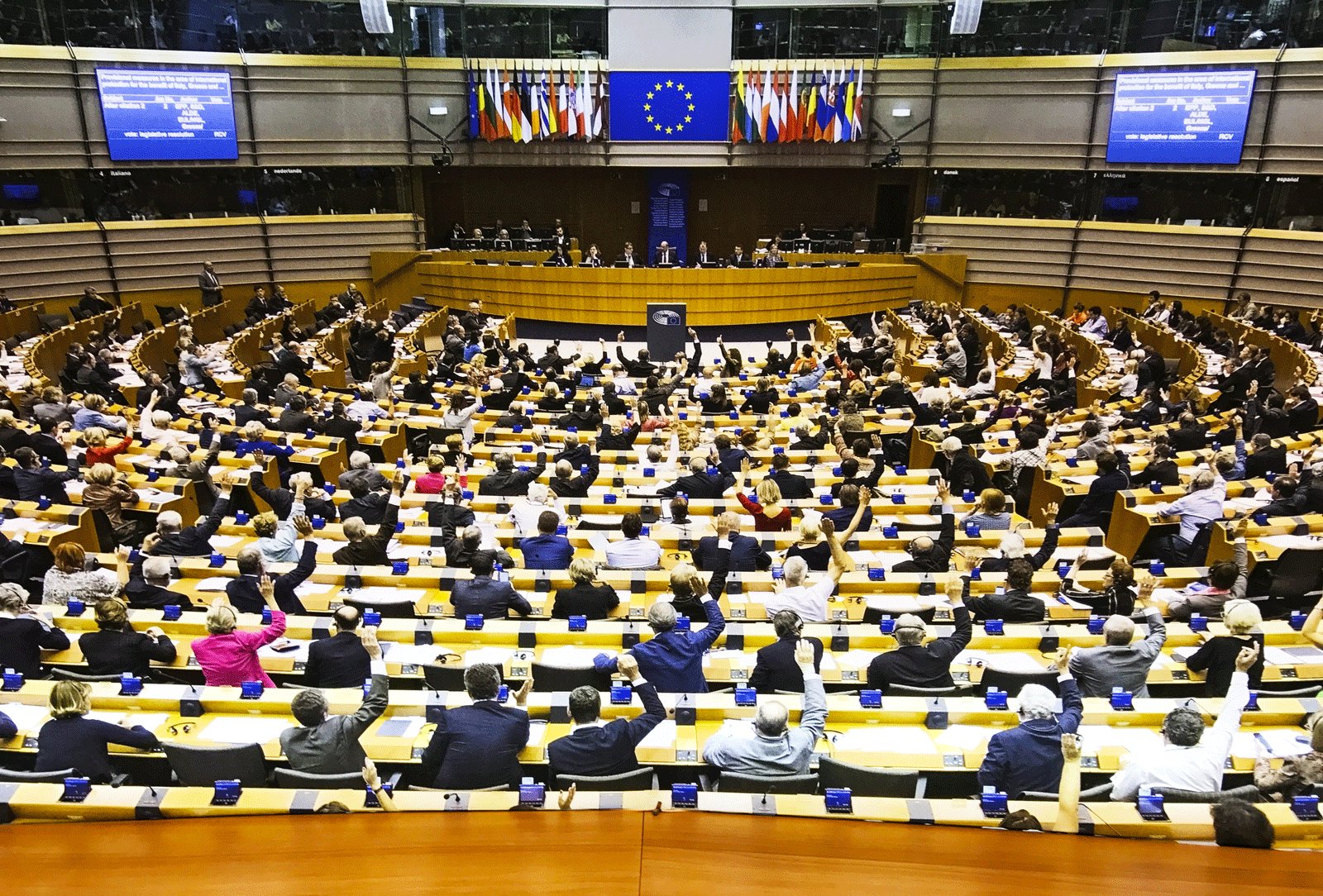 According to the principles of the European Parliament work - clarity and outspokenness - everyone can visit the Parliament building in Brussels, Luxembourg and Strasbourg absolutely free.

Here they tell you how the Parliament works and what is its influence on life of European Union citizens. 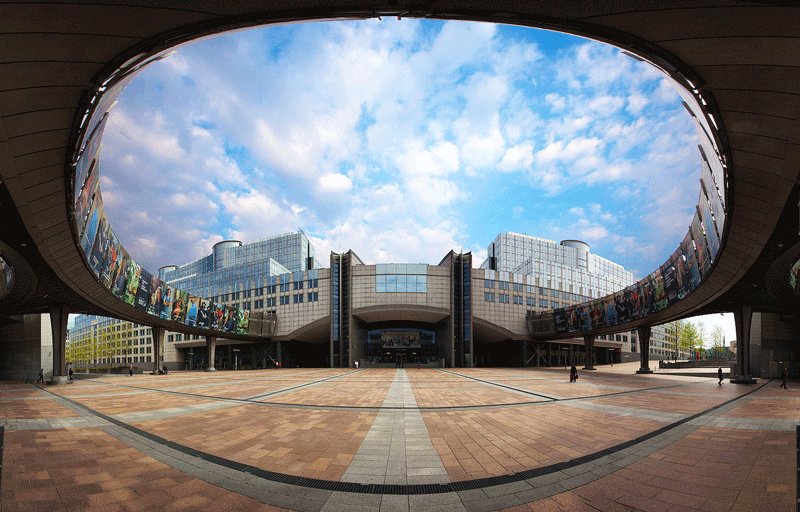 2. Entrance to Hemicycle session hall is in the left wing of Paul Henri Spaak building - come 15 minutes before the beginning of plenary session. At the entrance you'll be asked to show your passport and metal detector checked. Don't take it personal - just safety measures in the main building of the European Union. 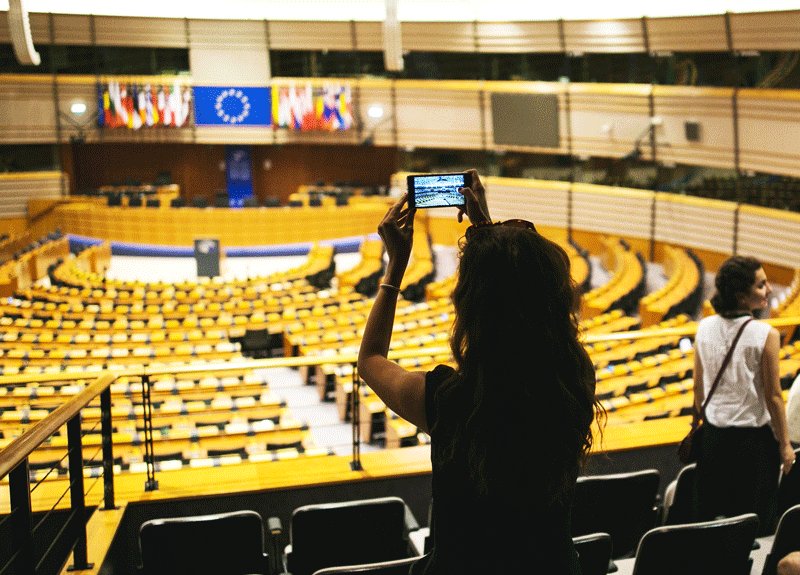 3. Only few people can watch live European parliament session - through glass in special room. Number of free seats is announced 15-20 minutes before the session. Parliamentarians votes for another proposed law for European Union for 1-1,5 hour; if you don't want to spend so much time watching officials vote you can join the group excursion around the Parliament building or listen to interactive guide (15-minute information in 25 languages of European Union countries), or if you're off seat you can do the same.

4. Inside the European parliament building you can take pictures and put questions to your guide. The main thing is to keep order. 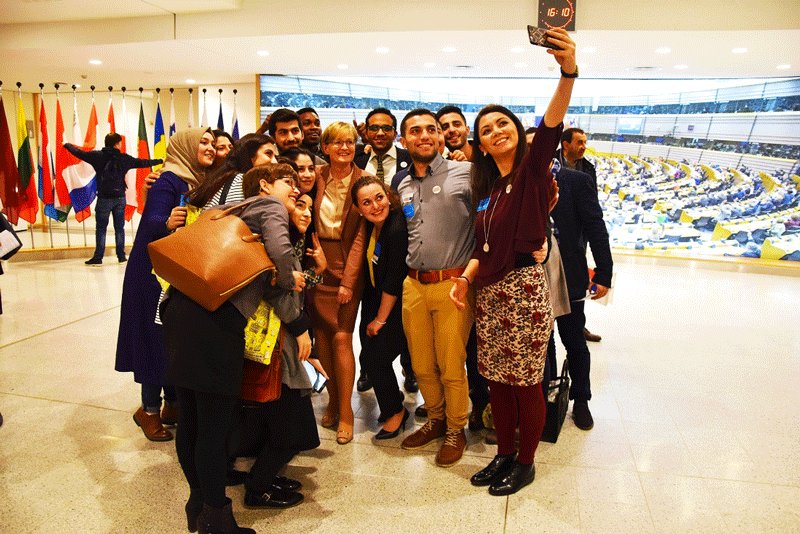 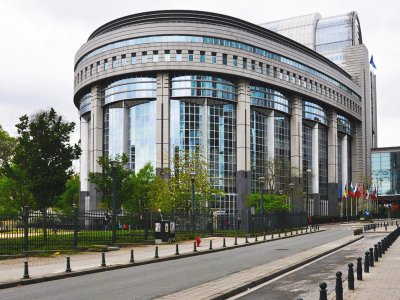 You can listen to the planary session live.

Children under 14 must be accompanied by an adult.
← Take comic strip route#1 of 10

More things to do in Brussels 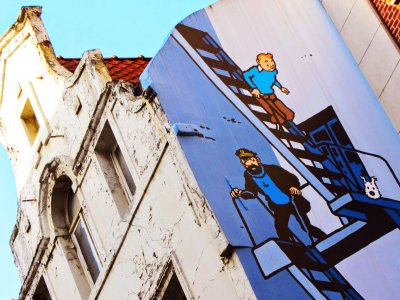 Find 50 paintings on the walls of Brussels buildings - you can run into them in the most unexpected places.

Share your ideas of what to do in Brussels with other travellers — together we'll make our travellings more interesting!